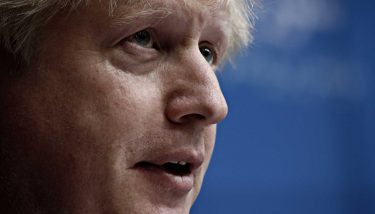 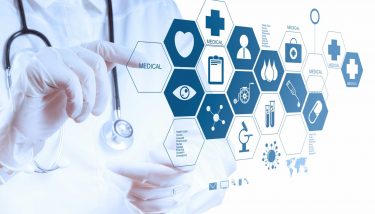 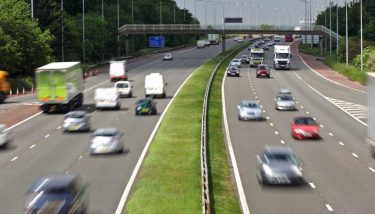 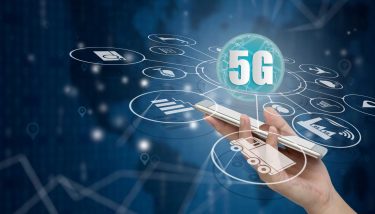 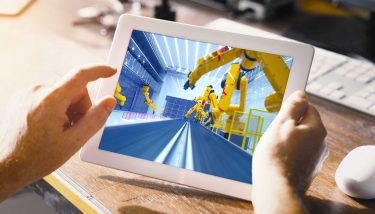 The price of plastic: Taking control of raw material costs