UK-based company Orbex unveiled its "Prime" rocket, powered by the world's largest 3D printed rocket engine at its base in Scotland.

The rocket will reportedly be the first British-built rocket to take off from a British launch site.

It is designed to transport small satellites into orbit, with the start-up company hoping to begin launches in late 2021 from their Sutherland spaceport.

Orbex has completed engineering on the rocket, which is made from a specially-formulated lightweight carbon fibre and aluminium composite, and includes the largest 3-D printed rocket engine ever.

The rocket engine was uniquely manufactured in a single piece. Given the extreme temperature and pressure fluctuations involved in space flight, this gives the engine an advantage over other rocket engines, which can suffer from weaknesses associated with joining and welding. 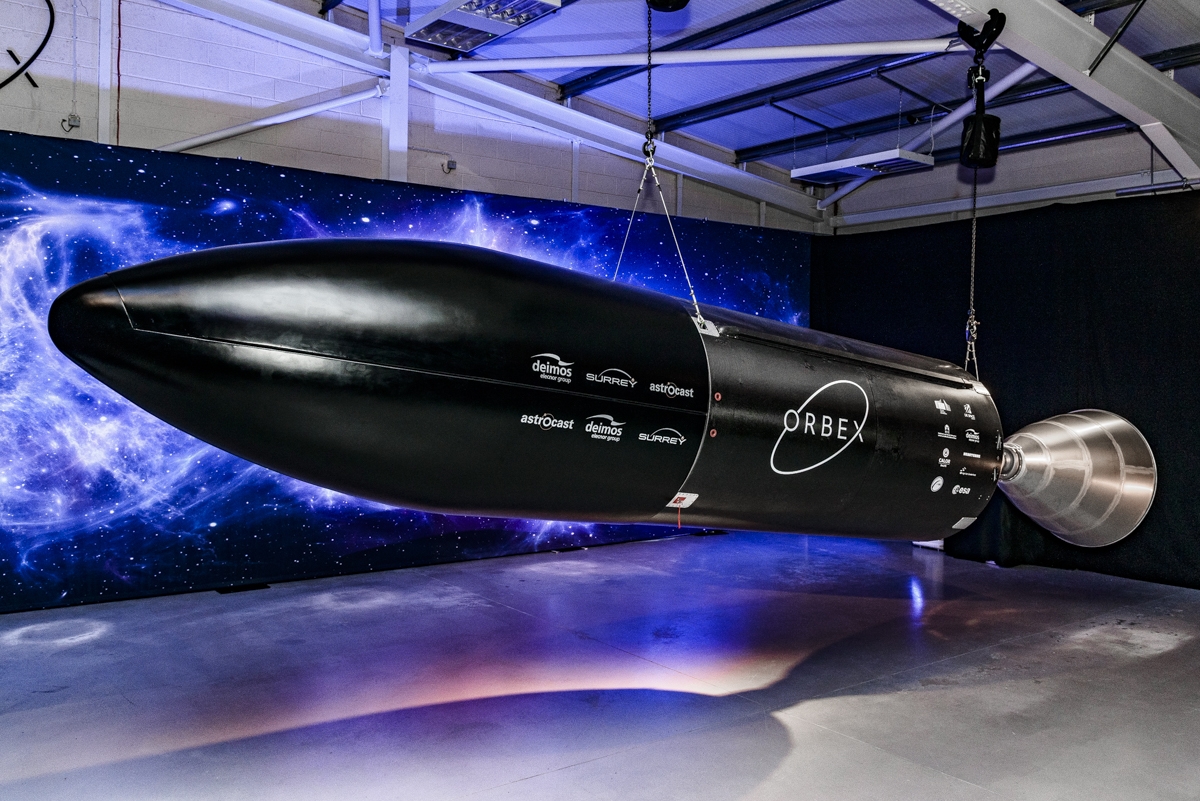 The report: ‘Size & Health of the UK Space Industry 2018’ published last week by the government shows that, compared to the 2016 survey:

Much of this growth is due to space manufacturing, including the production of satellites, ground systems and components, which increased at a rate of 27% per year.

39 new companies are added to the UK space sector every year and employment is up from 38,522 to 41,900. Britain also continues to outperform the global space sector, showing that the market could be further optimised. Since 2007/08, the UK has seen cumulative growth of 91% compared with world growth of 42%.