UK space sector: the sky’s not the limit

At the beginning of November 2015, Reaction Engines – based at the Culham Science Centre near Abingdon in Oxfordshire – announced that it had sold a minority stake in itself to BAE Systems, for £21 million – valuing the company at more than £100 million. 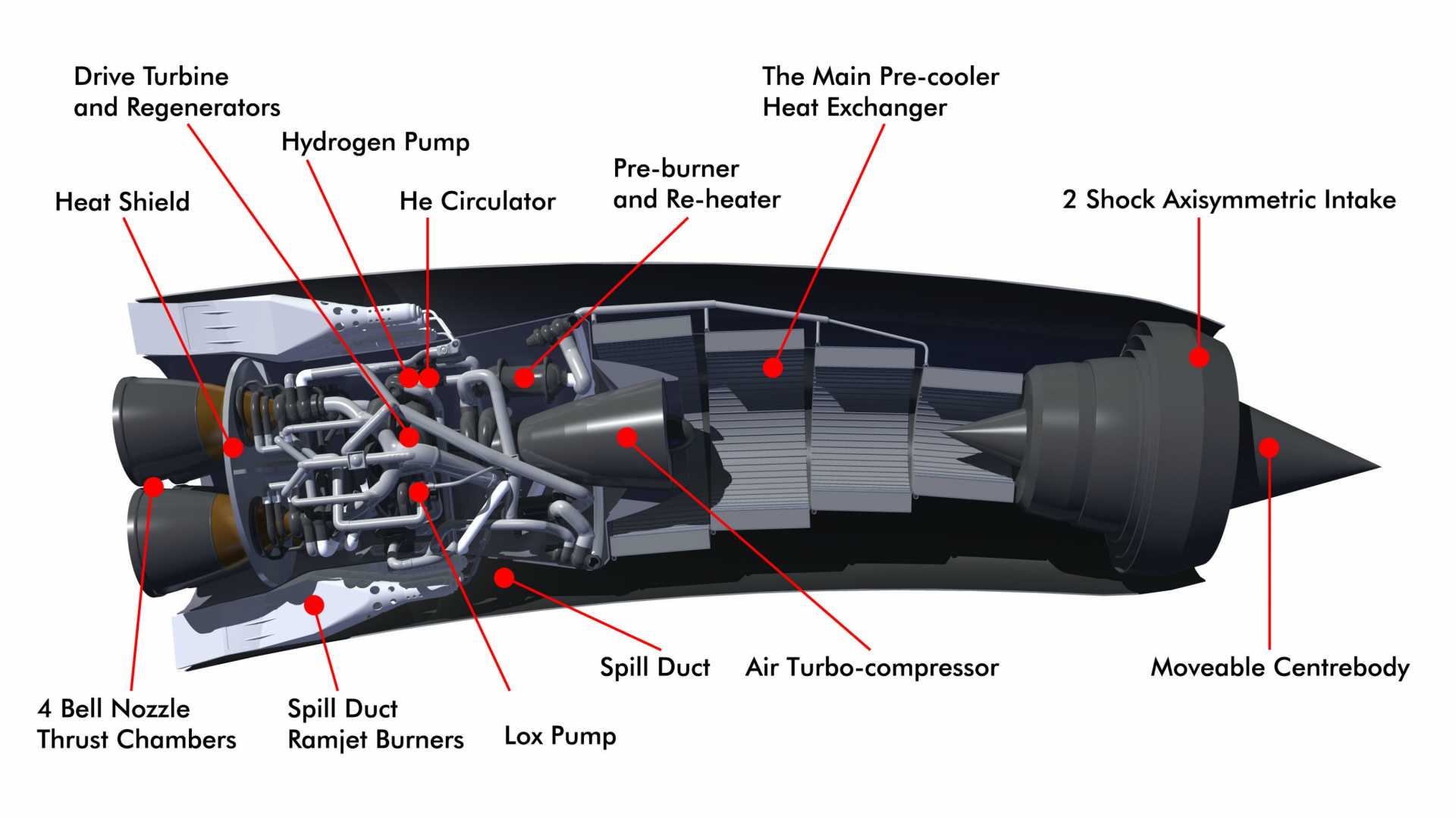 The Sabre engine combines jet and rocket propulsion in a single unit. The company says that the turning point in its development came when it demonstrated key enabling technology in the shape of ultra-lightweight heat exchangers, 1/100th the weight of existing technologies, which allow the cooling of very hot airstreams from more than 1,000 °C to minus 150°C in less than 1/100th of a second.

Since then, it has received favourable support and validation from the European Space Agency (ESA) and US Air Force.

Reaction Engines is also the company behind the Skylon project, an unpiloted, reusable spaceplane intended to provide reliable and cost-effective access to space.

“ESA are confident that a ground test of a sub-scale [SABRE] engine can be successfully performed to demonstrate the flight regime and cycle, and will be a critical milestone in the development of this program and a major breakthrough in propulsion worldwide.” – European Space Agency report to the UK Space Agency, 2011.

Rosetta – the 10-year mission to land a probe on a comet – which came to fruition a year ago, involved up to 50 contractors from 14 EU countries plus Switzerland; the US; Canada, and Australia and owed a great deal to the UK’s space industry:

In July 2014, the UK Government announced its intention to build a Spaceport, which will enable take-off and landing of reusable space vehicles, such as Skylon and Virgin Galactic.

Key factors to be taken into consideration include:

The shortlist of possible sites includes:

The Government initially hoped for 2018 as the date for the Spaceport to be up and running but this timetable appears to have slipped a bit.

The initial consultation outcome was published in March 2015, and a detailed technical specification of Spaceport requirements is due to be published before the end of the year.