May trade deficit slims to £2.7bn

Figures from the Office for National Statistics show that the UK's trade gap narrowed in May, but analysts warn that this good news is not cause for economic complacency.

The trade deficit stood at £4.1bn in April but fell to £2.7bn in May according to ONS. The reduction was achieved thanks to a boost in exports which rose 6.6% – well ahead of a slight increase in imports which rose 1%

The increase in exports was found to be in good rather than services. The value of goods exported rose by £1.3bn on April figures while the services surplus remained unchanged at £5.6bn.

Reflecting growing interest in fast growing economies beyond the EU, UK exports in May were higher to non-EU countries than they were to nations within the eurozone.

David Kern, chief economist at the British Chambers of Commerce, said: “This shows that exporters are adjusting to global reality, as growth in the eurozone will continue to stagnate, and the main opportunities for our exporters will remain outside Europe.”

Mr Kern urged government to do what it can to support companies attempting to export beyond the eurozone.

Other good news for manufacturing in the ONS figures included a rise in output of 1.2% in May. This has been attributed to the postponed May bank holiday and the subsequent availability of an extra working day.

Food and drink manufacturers in particular benefitted from the Diamond Jubilee celebrations with output from this secotr rising by 2.2% in May compared to April.

The rise in output surprised analysts who had predicted no growth.

Howard Archer, economist at IHS Global Insight warned however that the boost in ouput would likely be short lived.

“The news is not quite as good as first appears, and there will be payback in June on the industrial production front,” said Mr Archer.

Additionally, a look at seasonally adjusted data showed that manufacturing performance was down on May 2011 figures. The worst-performing sector was pharmaceutical products and preparations, which fell 13.2%.

EEF chief economist Ms Lee Hopley acknowledged the achievements of UK manufacturers, particularly pointing to high performance in food and drink and the transport equipment sector but she warned that the good figures in May are no cause for complacency.

“The story since the turn of the year has been one of volatility rather than recovery,” she said. “There is still a risk that if we continue to see significant uncertainty around prospects in key markets, we’re likely to see indicators continue to bump around current levels.”

Confirming the need for caution Philip Shaw, analyst at Investec, said: “Next June’s figures look set to be fairly ugly, because you’ve got two additional bank holidays and you haven’t got the extra working day that you had in May.” 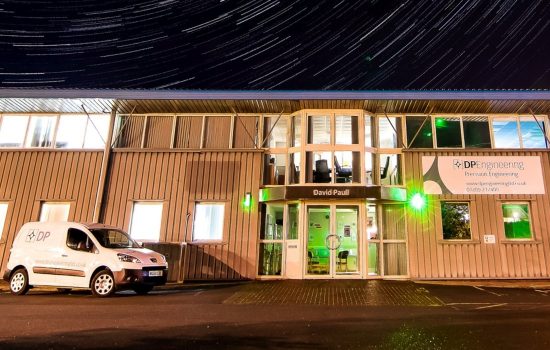