UKCA A mark of excellence

GAMBICA’s Nikesh Mistry is in conversation with Ben Murphy, Safety Engineering Consultant at Siemens UK, to discuss the new UKCA mark and its implications for manufacturers.

From 1 January 2021, the administrative CE marking that indicates conformity with health, safety and environmental protection standards for products sold in Europe is no longer recognised in Great Britain. How has this affected you?

Ben Murphy: At Siemens my primary role is safety engineering and safety control systems within discrete manufacturing, so I’d like to flip this question slightly. UKCA marking is prompting our customers to ask a lot of questions such as, “What is happening to legislation?” and “Do I need to change my CE mark and if so, what do I need to do?” So, what does this all mean?

Standards play a major role in the construction of the technical file, in accordance with the machinery directive 2006/42/EC. This is where we need to grasp the changes being made, prior to tackling the much greater CE/ UKCA marking conversation.

If we can understand the construction and the application of a standard we can then start to address the necessary changes.

So essentially are you saying the more you understand where the actual standard is coming from the easier it will be to transition?

Yes, the introduction of the statutory instrument (SI) 696, or the Mega SI as it is being known, aims to ensure that, following the withdrawal of the UK from the EU, legislation in the fields of product safety and metrology continue to operate correctly. It makes amendments to numerous items of legislation in these areas, including the amendment of the Supply of Machinery (Safety) Regulations 2008.

Many of the proposed amendments simply replace terms such as EEA, EU and Community with UK or United Kingdom, and terms such as EU Directive to ‘enactments’.

I currently support BSI as a technical committee member on MCE/3 – safety of machinery – and we are still actively reviewing draft standards prior to harmonisation (or designation as it will be known).

BSI are still obliged to adopt and publish all European Standards as identical British Standards (e.g. BS EN) and to withdraw pre[1]existing British Standards that are in conflict. This will continue to be the case following the transition period. Essentially, the prefix may change but the content of the standards will remain the same.

Does this open a wider conversation to customers in the understanding of Standards at International, UK and EU levels?

Yes, not only for system integrators and OEMs but also for the end user. There is a raised awareness of the implications that CE marking has (or had) and what this will look like moving forward, regardless of whether this is in the form of a declaration of conformity or incorporation.

Personally, I think that a deeper understanding of standards and how they reflect ‘state-of-the-art’ is required. At Siemens my work is predominantly based in the discrete manufacturing industry and not listed within Annex IV of the machinery directive. This essentially means that the manufacturer can self-certify the declaration and compile the required technical file. 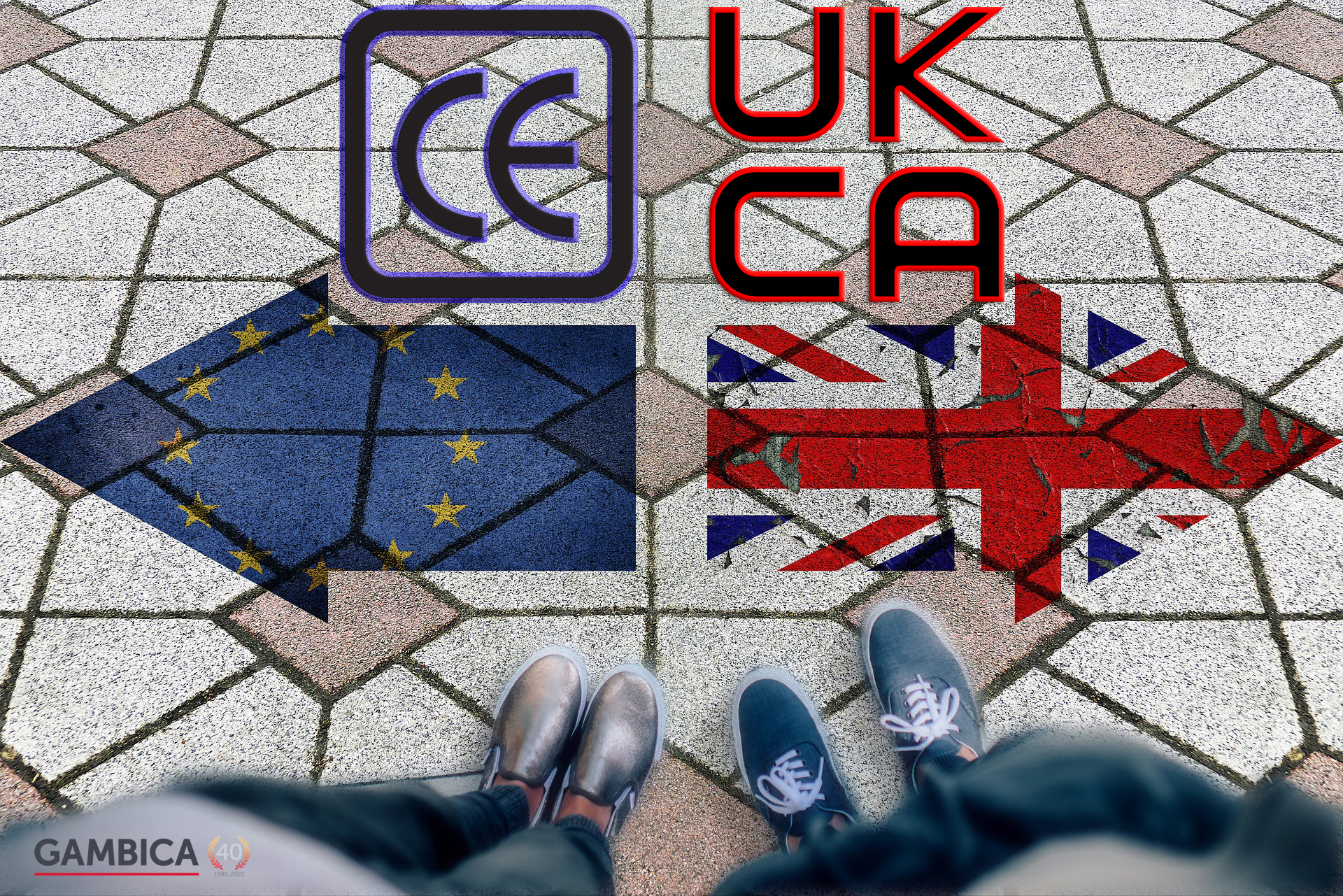 As an engineer I try to advocate a more practical, bottom-up approach. If we can understand the application and create awareness of standards at this level then the confidence will come naturally.

With regards to how standards are changing – I think there will be minimal change. The UK will remain part of CEN, CENELEC, an association that brings together the National Standardization Bodies of 34 European countries, with BSI being one of them. At an international level, things will continue in an almost identical manner to how they work today.

That is a very pragmatic response – learning it from a base level of standards up to the legislation has really impacted your views which seem similar to those of Andrew Evans, our Technical Director, who sits on the IEC Standardisation Management Board representing the UK.

The conversations that I have with our customers at the minute are that it’s a great place to prove the technical competency of UK engineering and develop a greater level of detail in the technical file. The idea that we can use the UKCA mark as a marketing opportunity to prove the quality of engineering coming from the UK manufacturer is not that far removed.

Whether it be the CE or UKCA mark, understanding the technical details behind that would mean the adoption would become easier for engineers automatically feeding into a better product – a safer product. Ultimately this also leads into the much larger UKCA marking conversation as well.