Battery manufacturer, Britishvolt has announced the appointment of battery industry expert Isobel Sheldon, as chief strategy officer and head of the Advisory Board, to support the construction of the UK’s first large scale cell gigafactory.

As the world transitions to electrification and green technologies, start-up Britishvolt aims to establish the UK as the leading global player in battery technology.

It hopes to achieve this aim by building its first large scale lithium-ion battery factory – ‘GigaPlant’ – on 80-plus hectares of green industrial park.

The initial investment wave of £1.2bn into the site – expected to lead to around 3,500 jobs – is described as one of the largest industrial investments in British history.

From an initial 42 locations, Bro Tathan in South Wales “is leading the way”, Britishvolt recently announced. .

Serving the automotive and energy storage market, the GigaPlant will reportedly have a production capacity of up to 35 GWH, and the person tasked with helping meet the target launch date of 2023 is Isobel Sheldon.

Prior to this, she held senior leadership positions within global companies, recently serving as Engineering and Technology Director at Johnson Matthey Battery Systems, where she led the technical strategy and execution within the battery systems business.

Enthused by the prospect of helping to “revitalise and strengthen the UK’s manufacturing sector,” Sheldon commented: “This is not only one of the most exciting green projects currently taking place in the world, for both the automotive and energy sectors, but will be of huge national importance as the UK government looks to fulfil its green agenda and meet its Road to Zero targets.

“The lithium-ion cell industry is one of the fastest growing and dynamic areas of modern technology at the moment, which Britishvolt’s 30-plus GWh gigafactory is ideally positioned to capitalise on, potentially creating more than 4,000 jobs for the UK economy.”

Founder and CEO of Britishvolt, Lars Carlstrom commented: “As the birthplace of lithium-ion, the UK was a natural choice for us to build a gigafactory, as it remains internationally renowned for its academic excellence in lithium-ion research and development.”

*Header image is a rendering of Tesla’s first complete gigafactory in Nevada. According to the company, it currently produces more batteries in terms of kWh than all other carmakers combined. Image courtesy of Tesla. 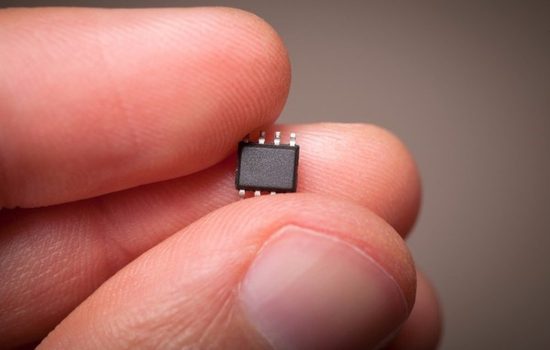