Posted on 9 Jan 2023 by James Devonshire

Excitement is building ahead of the opening of the Start Me Up mission's official launch window later today.

Virgin Orbit’s Cosmic Girl, a modified Boeing 747-400 aircraft, will take off from Spaceport Cornwall sometime after 22:16 UTC carrying the 21-metre LauncherOne rocket, which contains a number of small satellites. Once Cosmic Girl reaches 35,000 feet, it will fire LauncherOne into space, where its satellite payloads will be released.

Among the nine satellites being deployed is Wales’ first satellite and the first-ever satellite launched by Oman to observe Earth.

The Start Me Up mission, named after the 1981 Rolling Stones hit, was originally scheduled for December 2022, but failed to meet the terms of its license in time. Now, following approval from the Civil Aviation Authority (CAA) and multiple test rehearsals, the mission has the green light to go ahead.

While rockets have been sent into space from the UK before, Monday’s launch will be the first time that satellites are deployed from the country. The historic event is being billed as a breakthrough moment for the UK space industry, which is internationally renowned for manufacturing satellites of all sizes but has never launched any of its own. 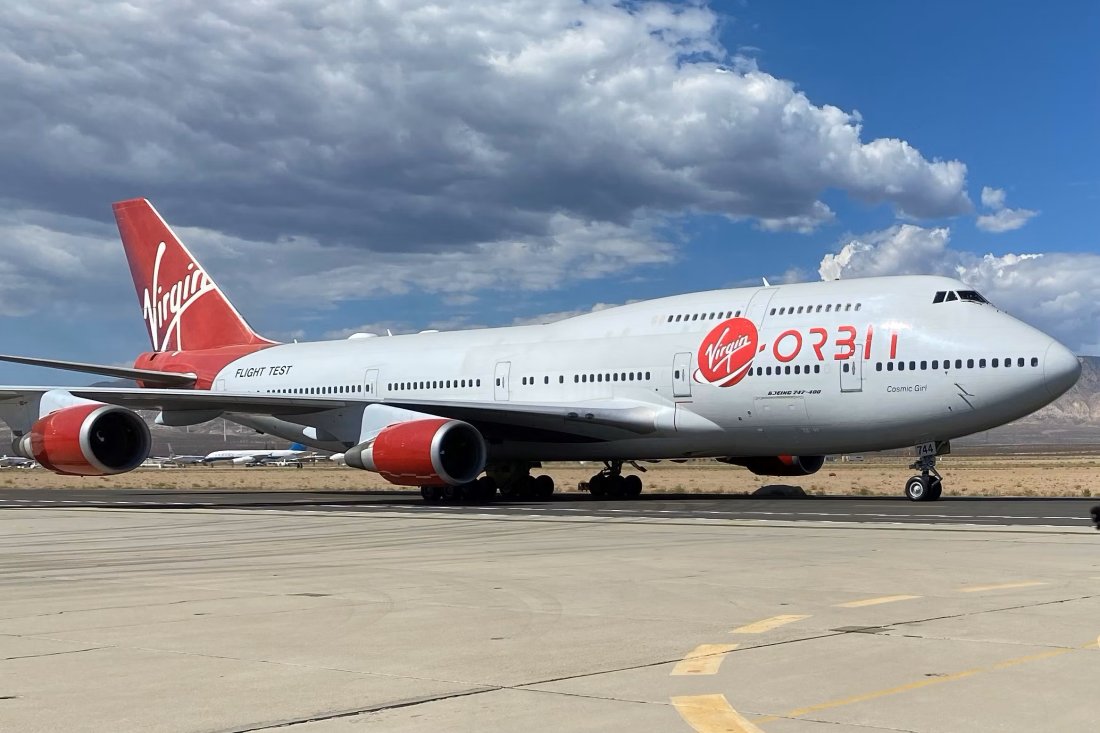 Cosmic Girl, a Boeing 747-400 aircraft, will carry the LauncherOne rocket out over the ocean, attached to the underside of the left wing. Image courtesy of Virgin Orbit.

Ian Annett, Deputy CEO at the UK Space Agency, said: “We are entering a new era for space in the UK with the first ever satellite launch from UK soil and from Europe. This is a significant landmark for the nation, the UK Space Agency and for all those who have worked so hard over many years to make our ambitions to create a commercial space launch capability a reality.

“The development of new orbital launch capabilities is already generating growth, catalysing investment and creating jobs in Cornwall and other communities across the United Kingdom. This will lead to new careers, improved productivity and inspire the next generation of space professionals, and this is just the beginning. I look forward to seeing more launches from other UK spaceports over the next year, putting us firmly on the map as Europe’s leading destination for commercial small satellite launch.”

Dan Hart, Virgin Orbit CEO, said: “After ensuring that every technical aspect is sound and every regulation and code has been satisfied, it is gratifying to see this historic endeavor on the verge of coming to fruition. This launch represents the opening of a new era in the British space industry and new partnerships across industry, government, and allies. Space is already responsible for tens of thousands of jobs across the UK, the global industry is growing quickly, and so is the potential. And this launch is demonstrating that with the Virgin Orbit LauncherOne system an airport can become a spaceport that sends humankind’s innovations on their journey.” 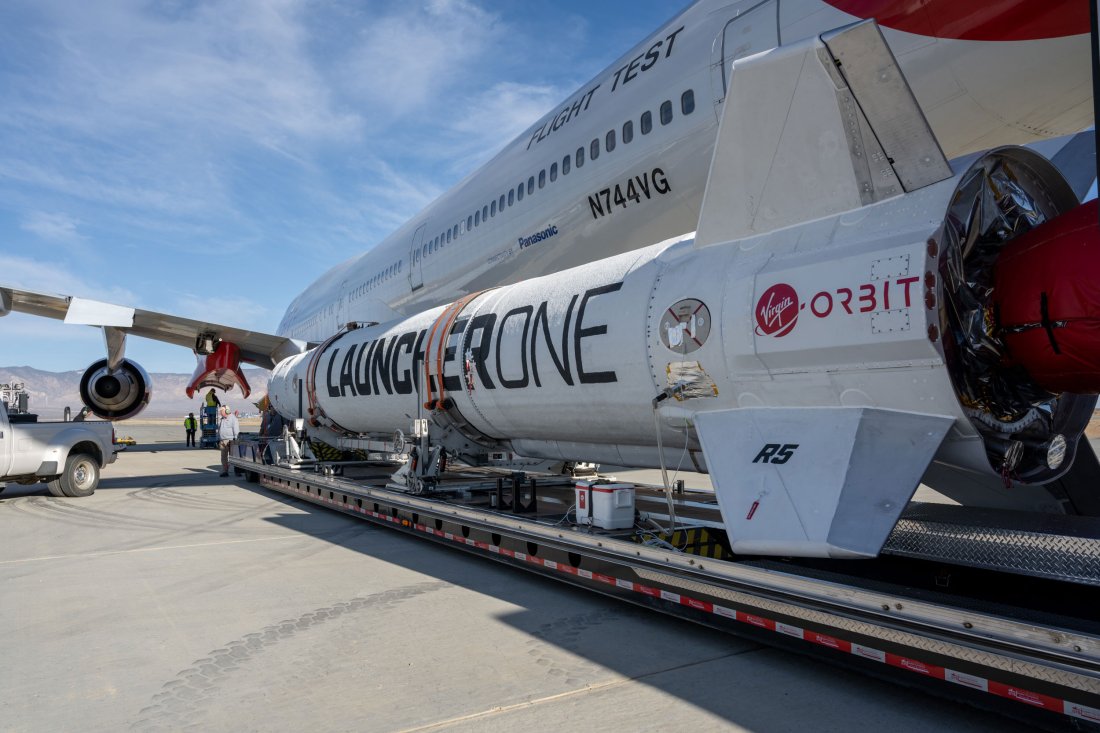 The 21-metre LauncherOne rocket will carry nine satellites into space

Melissa Thorpe, Head of Spaceport Cornwall, said: “This is a phenomenal moment with incredible international collaboration. Virgin Orbit, the UK Space Agency and all of our partners are breaking new ground to transform access to space across the world from right here in Cornwall. My team at Spaceport Cornwall have worked so hard to get this far and we wish everyone the best of luck as the launch window opens, we are ready.”

Tim Johnson, Director for Space Regulation at the UK Civil Aviation Authority said: “Effective licensing forms an integral part of UK space activity, and with public safety at the heart of our decision making, we’ve worked with Virgin Orbit and Spaceport Cornwall to assess their applications and issue licences within our expected timeframe, putting the UK framework on a competitive footing with international space regulators. With all licences in place, Virgin Orbit and Spaceport Cornwall are now in a position to deliver a historic first orbital launch from UK shores. We’re proud to be playing our part in facilitating the UK’s space ambitions and enable this country to become a leading launch nation.”

Start Me Up is a collaborative effort between the United Kingdom Space Agency (UKSA), Cornwall Council, the Royal Air Force and Virgin Orbit. 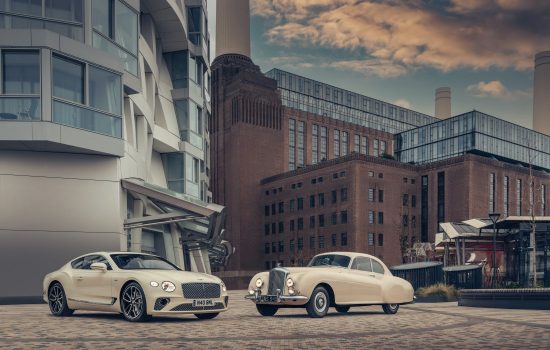