Posted on 2 Sep 2022 by The Manufacturer

Scottish start-up Mako Aerospace based in Dunfermline, has teamed up with the National Manufacturing Institute Scotland (NMIS), operated by the University of Strathclyde, to manufacture the world’s first all-electric jet engine, which could double the range of electric aircraft compared to current hybrid models.

Headed by University of Strathclyde graduates Kieran Duncan and Pia Saelen, Mako is on a mission to realise aircraft electrification using a lighter and more efficient electric jet engine, called The Forerunner, which aims to reduce fuel costs by 70% compared to a traditional turboprop engine.

Tapping into the vast potential of superconductors, NMIS engineers are involved in wide ranging research exploring how the technology could play a significant role in achieving a fully electrical commercial flight. 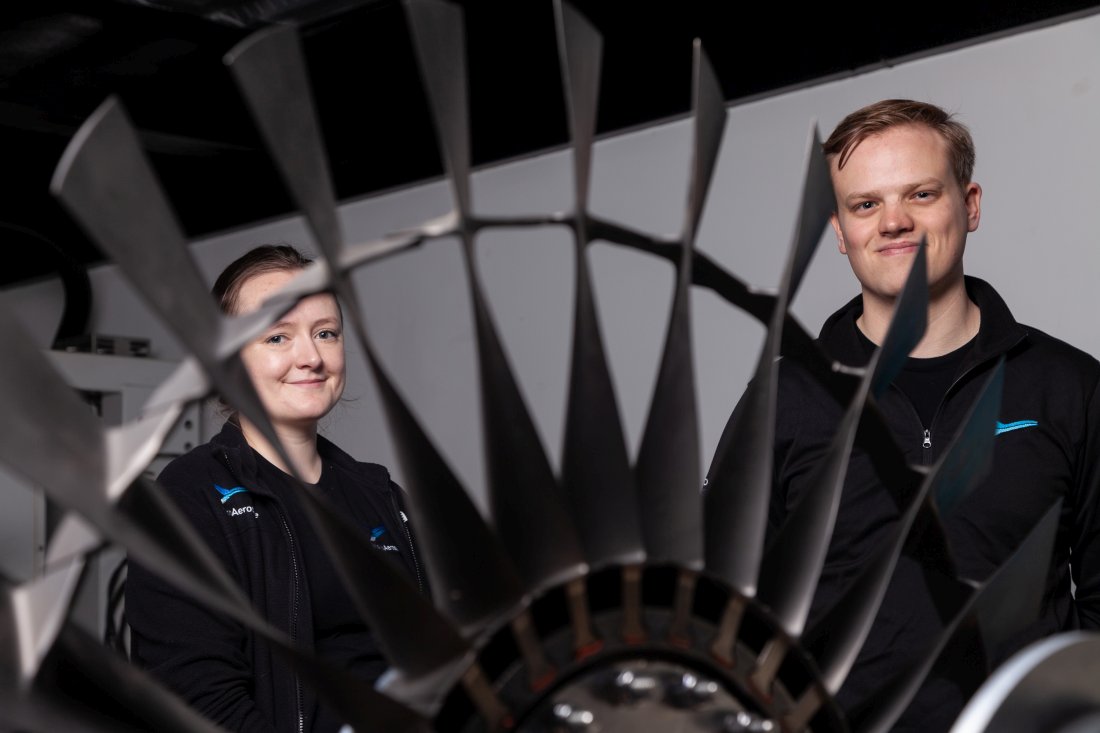 The team is supported by experts from The University of Strathclyde’s Department of Electronic and Electrical Engineering (EEE) and the Future Electrical Machines Manufacturing (FEMM) Hub, which is bringing together leading research expertise in electrical machines and manufacturing to put the UK at the forefront of green energy.

The University of Strathclyde’s Advanced Forming Research Centre (AFRC),  part of  NMIS and the UK’s High Value Manufacturing (HVM) Catapult, is providing engineering and manufacturing expertise while also introducing potential supply chain partners from across its network with a view to eventually manufacturing the engines in Scotland.

Supported by private equity funding, a prototype all-electric jet engine is currently in development. It will be showcased at a demonstrator day in October in Edinburgh, with Mako aiming to bring it to market with experimental certification within the next two years. 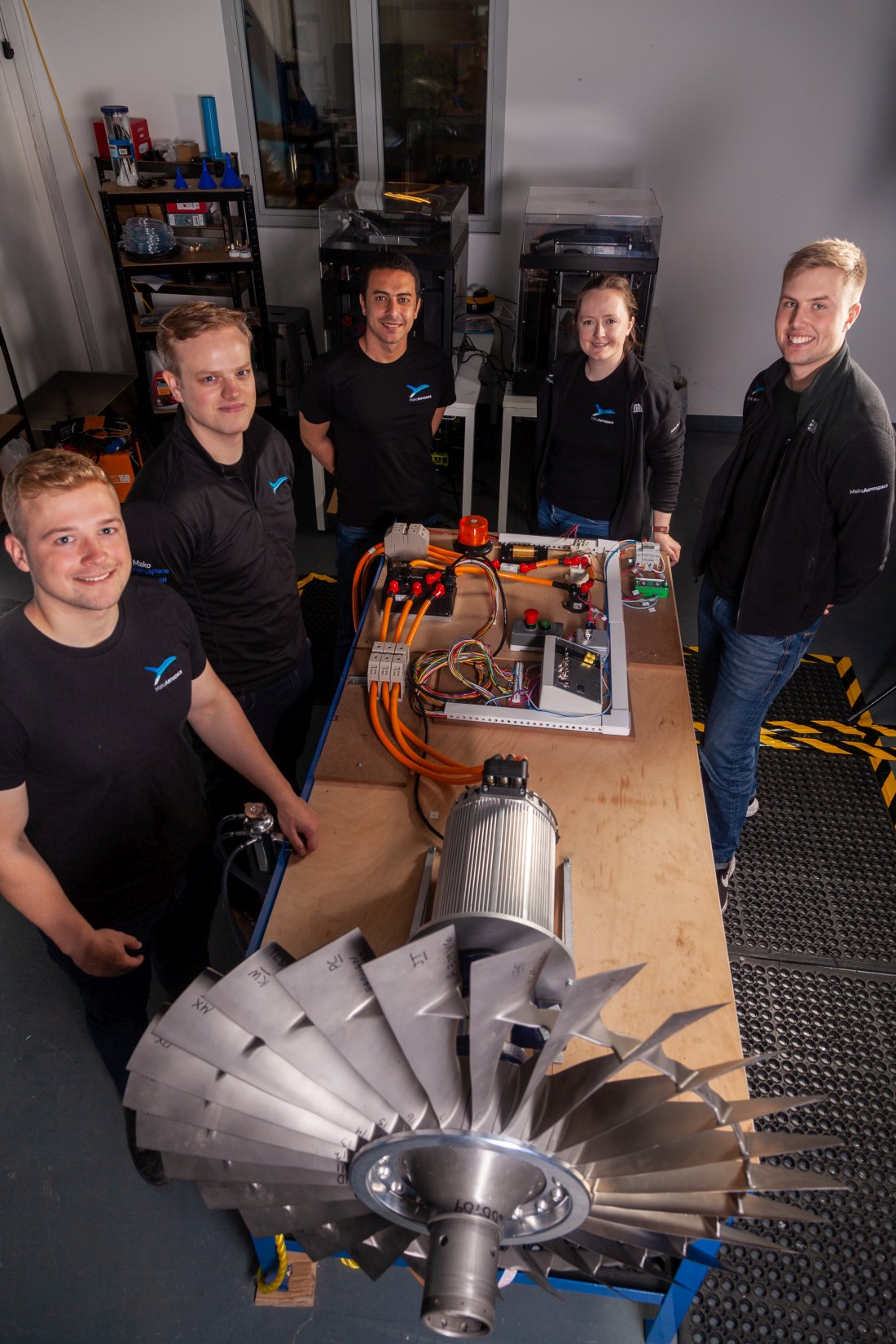 “We’re excited to be involved in this R&D project, collaborating with Mako and some of best minds within the areas of superconductors and electrical machines to demonstrate the vast potential of this technology and may even convince some of the bigger players in the industry to invest in the future of electric aircraft.

“The long-term goal of electric flight is the same for many within aerospace, but Mako is looking at more imminent solutions for short haul flights that we hope could act as a stepping stone to further developments in the field. Ultimately, the work we are doing now will build on the ongoing wider fundamental research.”

Kieran Duncan, Founder and CEO of Mako Aerospace, said: “Partnering with the National Manufacturing Institute Scotland was an obvious step for Mako to help us bring the world’s first all-electric jet engine to life. We’re looking forward to the demonstration day in October, which will be used as a springboard to launch further exciting projects towards bringing about sustainable aviation.”

Scottish Government Business Minister, Ivan McKee, said: “I congratulate Mako Aerospace on this global first for aviation. The Scottish Government has supported the National Manufacturing Institute Scotland to develop innovative projects like this.

“Advanced aerospace engineering can boost manufacturing’s contribution to cutting emissions and reaching net zero by 2045, creating a more sustainable economy as part of our National Strategy for Economic Transformation.”