Posted on 7 Jul 2021 by James Devonshire

Once one of Britain’s largest mass production plants, Vauxhall's Ellesmere Port facility is to be repurposed as a specialist manufacturer of electric vehicles (EVs), under plans announced by parent company Stellantis.

The future of Vauxhall’s Ellesmere Port plant has been safeguarded after its parent company announced it will make an investment of £100m to make electric vehicles (EVs) at the Cheshire manufacturing facility.

Stellantis said the investment will be used to transform Ellesmere Port “for a new era in electric vehicle manufacturing”. Ellesmere Port will become the first Stellantis plant to produce a solely battery-electric model, in both commercial and passenger versions, for Vauxhall, Opel, Peugeot and Citroën — other major brands in the group — for both domestic and export markets. Under the plans for Ellesmere Port, the first all-electric vehicles will start to roll off the production line from late next year.

The announcement will come as welcome news for workers at the plant, as well as the local community, after a years-long threat of closure following Stellantis’ announcement that the new Astra car model wouldn’t be built there.

Stellantis confirmed on Tuesday that a government grant — reportedly worth around £30m — coupled with a £100m investment of its own, will secure the 1,000 jobs left at the plant, as well as an estimated 3,000 in the supply chain. 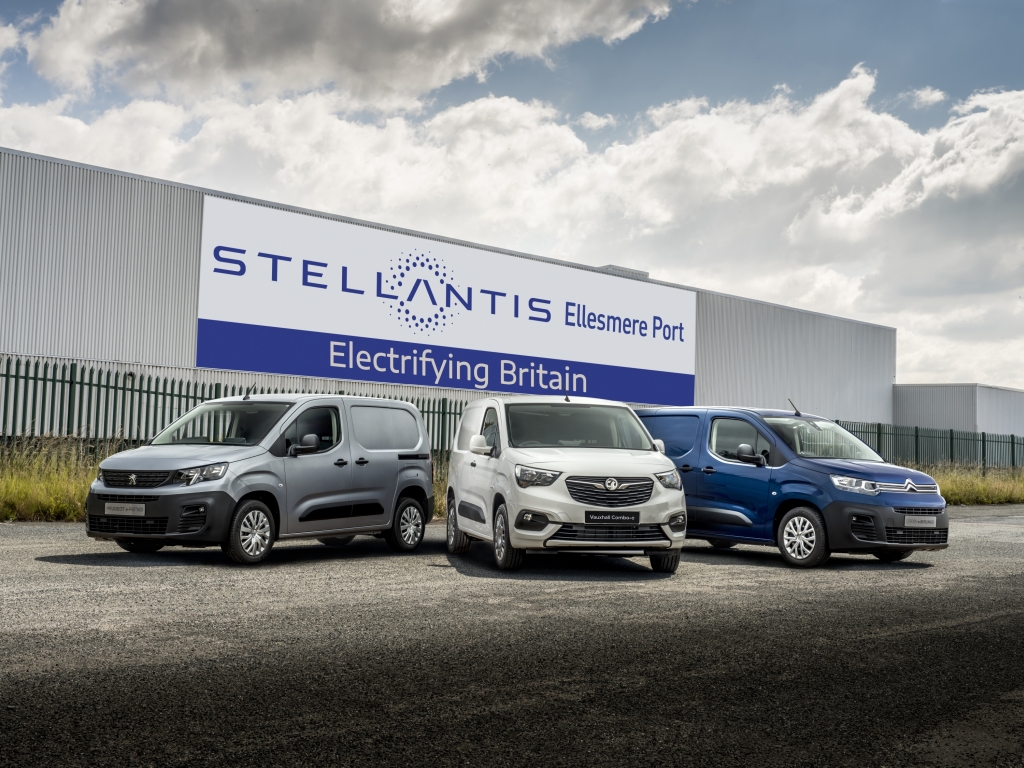 New equipment to assemble battery packs will be installed at Ellesmere Port. However, the plant will source battery cells from EU plants owned by ACC, a joint venture between Stellantis and French oil company Total.

Stellantis said Vauxhall’s Ellesmere Port plant will become “fit for the future”, with further support to enable a pathway to carbon neutrality for the facility by the middle of this decade.  The plant aims to be 100% self-sufficient for electricity and work will commence imminently on potential wind and solar farms.

Carlos Tavares, Chief Executive Officer at Stellantis, said: “Performance is always the trigger for sustainability and this £100million investment demonstrates our commitment to the UK and to Ellesmere Port. I particularly want to thank our highly skilled, dedicated workforce for their patience and contribution; we never let them down.  Equally, I want to thank our partners the Unite Union for their open mind set and strong cooperation and, of course, the UK Government for their continued support. Producing battery electric vehicles here will support clean, safe and affordable mobility for the citizens. Since 1903 Vauxhall has manufactured vehicles in Britain and we will continue to do so.”

UK Government, Secretary of State for Business, Energy and Industrial Strategy, Kwasi Kwarteng, said: “Ellesmere Port’s proud tradition in auto manufacturing will continue for many years to come thanks to today’s investment. Stellantis’ decision to double down on their commitment to this site is a clear vote of confidence in the UK as one of the best locations globally for competitive, high-quality automotive production.

“Today’s decision will not only power Ellesmere Port into a clean future, but will secure thousands of jobs across the region in the supply chain. In this global race to secure electric vehicle production, we are proud to support Britain’s auto sector in this crucial transition as we work to build back better.” 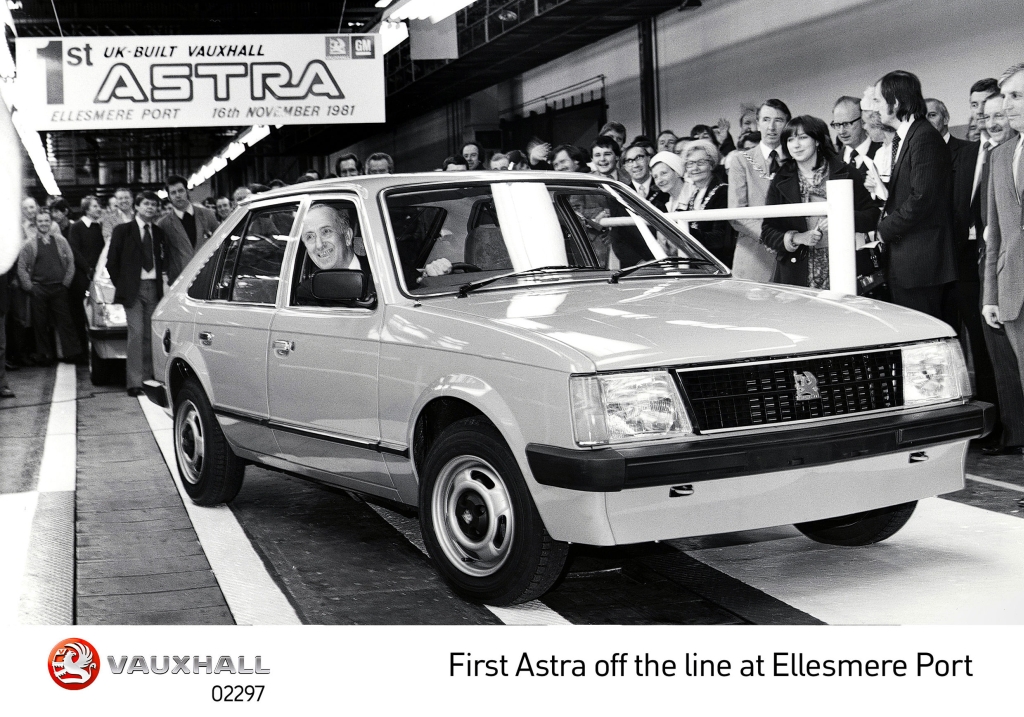 Vauxhall’s Ellesmere Port announcement marks the second significant investment in the UK car industry in a week, after Nissan said it would pour £1bn into electric car and battery production in Sunderland.

*All images courtesy of Vauxhall Motors