Virtualisation: what is it?

The term virtualisation has been around since the 1960s, but many people are still unclear on what it means and how it applies to their business.

In the simplest sense, virtualisation is the ability to make one computer look like many computers, each running different applications. Instead of having a separate computer system and server for email, ERP, business intelligence, purchasing and FSM (field service management), for example, each application resides on one system.

In a practical sense, the advantage is clear. A business only has one server to manage, rather than half a dozen or more.

“Each supermarket will have upwards of almost 30 servers in it, and many of them will be supported by individual systems running separate applications. Consider the amount of hardware being run and energy consumed. When the supermarket started, it probably had one server, which ran all the tills. Then, a pharmacy was installed which required a separate system because of the sensitive data being held.

“Every new extension to the business required another database, another application, another server, and it just proliferates. That’s a scenario I think resonates with many manufacturers. What virtualisation allows you to do is rather than have dozens of servers, you would get down to three or four, even one in some cases.”

Eggs in a basket

Andersen continues: “Once a business has put all its systems on one server, it doesn’t want it to fail. That’s where hyper-reliability and redundancy comes in. If you have 24 servers, generally four of them absolutely can’t go down under any circumstances. Should one or more of the other 20 go down for a few minutes, it’s typically not a major issue. Yet, once those four get mixed in with the other 20, by association, they all become critical.

“That’s where ‘lockstep’ technology comes in. When you lockstep, you mirror everything that comes into the server on both a primary and a failover system. Every single piece of data goes through the exact same channel. Should the primary system fail, the failover picks up in milliseconds, they operate in perfect synchronicity.” 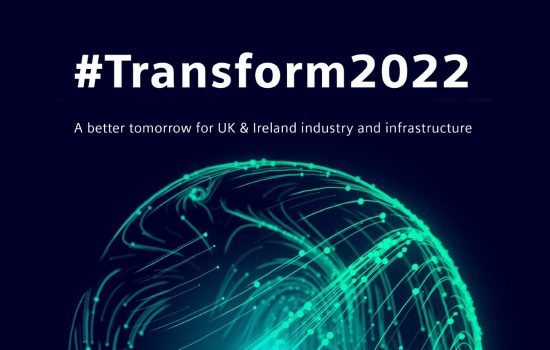