Since Britain's largely unexpected historic decision to leave the EU, the UK's manufacturing outlook has seemed uncertain. However, a full quarter has passed since then and newly released data is starting to show us what the future of the industry will look like. In this post, we take a look at the future of Britain’s manufacturing industry. 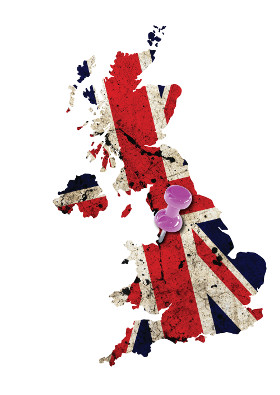 Arguably the largest social change we’ve seen since the Brexit decision is the fact that we now have a new government, led by Theresa May. Because Mrs May is from the same political party as Mr Cameron, we’re unlikely to see seismic shifts in policy, but a change of direction is all but inevitable due to the makeup of her new cabinet.

For now, it’s a little unclear about how severe this change of direction will be, but it’s recommended that all manufacturers and small businesses keep an eye out for the Autumn Statement, when the policies that will affect the manufacturing sector will become far clearer.

What’s the outlook for the UK economy?

From the evidence we’ve been provided with so far, the British economy has reacted reasonably well to Brexit, rallying around the services sector. The economy grew faster than expected in the three months after the Brexit vote, expanding by 0.5% between July and September according to the ONS. Analysts estimated that we would only see 0.3% growth, so the economy outperformed expectations, but it remained slower than the 0.7% rate we saw in the previous quarter.

However, the pattern of growth is unbalanced, as the services sector was the only sector that grew, with agriculture, manufacturing production and construction all shrinking. So, if the data shows us that the manufacturing sector has shrunk over the last quarter, what’s its outlook for the coming months and years?

The outlook for manufacturing

In short, the Confederation of British Industry expects the sharpest fall in company optimism since January 2009, with manufacturing growth expected to slow further over the next quarter. However, it’s still early days, and these figures could still represent an initial shock factor in the markets, and a clearer picture could emerge over time.

But, plans for new investment in buildings and large projects have been scaled back, which is a sign of potential negativity and pessimism. This, however, doesn’t mean that we’re seeing a large amount of doom and gloom in the industry, as we could be witnessing a potential growth in export demand and training availability until the overall economic outlook improves. So, with this in mind, how can companies still make profits in this environment? 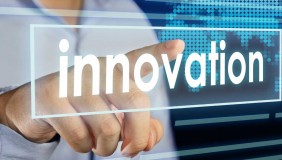 Overall, the secret to success appears to be innovation. Providers and construction companies creating new products and attempting to revolutionise the market are still showing signs of success. For instance, companies such as XP Power are still reporting growth because they’ve been able to redefine the market by creating the world’s smallest 40w AC-DC open-frame power supply. Although reinvestment appears to be risky in the current environment, it’s a way for your construction company to stand out from the crowd in an ailing market. So, if you have cash reserves or simple cash flow, it could be the way forward.