The demonstration saw Finferries’ Falco, journey between Finland’s Parainen and Nauvo. To carry out the trip, Rolls-Royce ship intelligence technologies was used.

This enabled the vessel to detect objects using sensor fusion and artificial intelligence, and to conduct collision avoidance strategies. This an absolutely essential feature of autonomous vehicles.

It also demonstrated automatic berthing with an autonomous navigation system, an element that allows the vessel to automatically alter course and speed when approaching its destination.

According to Rolls-Royce, the ship is equipped with Internet of Things technology, such as advanced sensors that enables it to build a detailed picture of its surroundings in real-time.

This visualisation is created by fusing sensor data and securely transferring it to a remote operating centre on land. Here the autonomous operations can be monitored and any alterations can be made.

Are autonomous systems the future?

This autonomous ship trial comes after Coventry-based manufacturer Aurrigo, played the largest role in the world’s first ever multi-connected and autonomous vehicle demonstration last month. This you can read further about here.

Arguably some of the biggest benefits of introducing and integrating any autonomous system in future operations include improved safety and efficiency, reduced workload and decreased risk.

Sensors should be able to scan surrounding environments and react accordingly. This data should then be able to be relayed in real-time to a remote operator.

The potential benefits autonomous systems could offer to society is multitude, improved efficiency and safety, reduced risk and decreased workload. 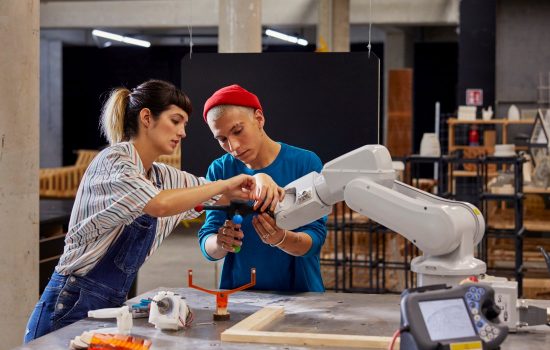