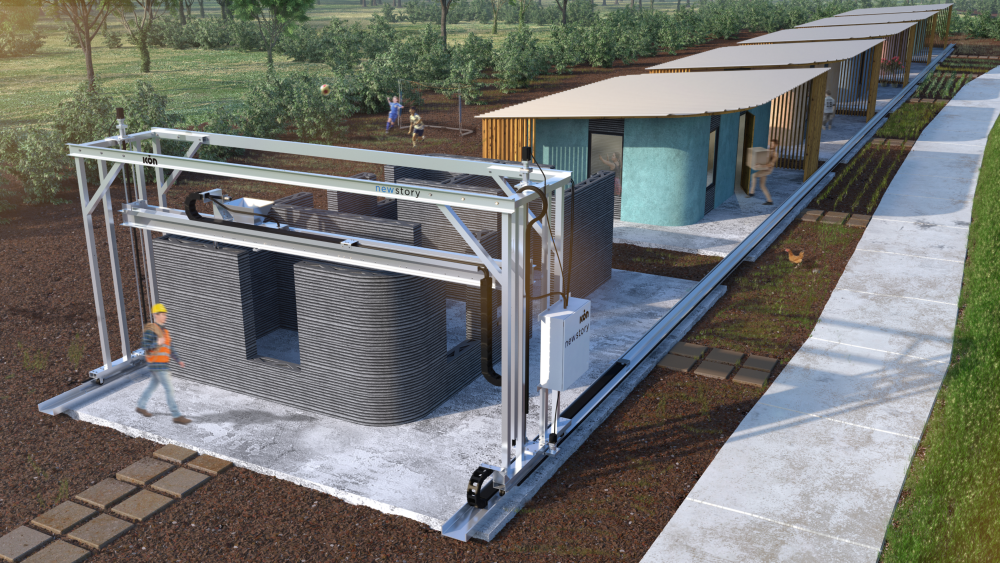 IBM’s vision of the connected factory