Integrated engineering service provider, Deritend Group is celebrating another successful year of trading with almost a dozen hires and a £1m boost in sales. 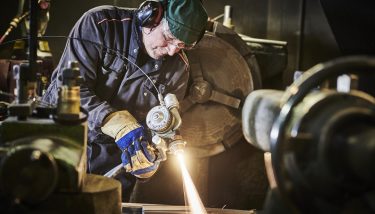 Deritend Group is on track to post £11m in sales for 2019 – the same year the company celebrated well over a century in business.

As the firm prepares to toast its 121st anniversary having started life as a small electrical maintenance business in London in the 1890s, it also announced the recruitment of 11 new faces and a raft of business deals valued at £1m.

Richard Hale, managing director of Deritend Group, hailed the firm’s birthday as a “fantastic achievement”, adding that a series of celebrations was planned for his workforce, some of whom have been with the company for nearly a half century.

He added that although Deritend has seen many hardships in its 121 years of trading including economic uncertainty in the UK, various site moves, mergers and the occasional recession, the company endures today because “we have always stayed true to our founding principles of being small enough to care, but large enough to cope.”

The Wolverhampton-headquartered company has come a long way since it started out as a small electrical maintenance business in London in 1898, primarily repairing street lighting in and around the capital.

It was purchased by Hale and his senior management team in 2001 who ramped up Deritend’s capacity for the restoration of electric motors, pumps, gearboxes, electronic controls and induction equipment, and who last year invested more than £750,000 in new equipment, recruitment and upskilling its workforce. 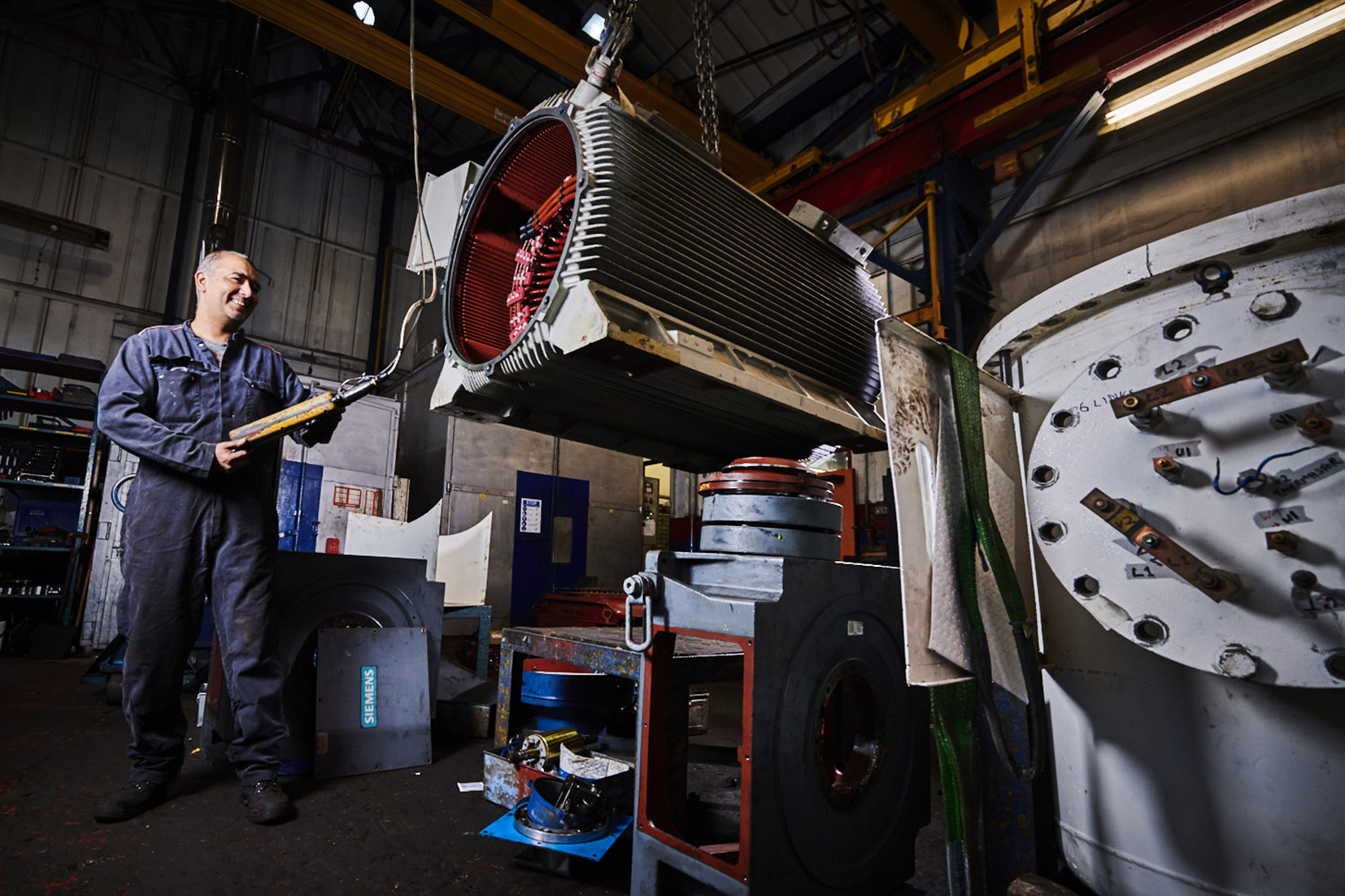 “We have acquired companies, we have sold firms and we have moved sites on numerous occasions – throughout all of this we have always stayed true to our founding principles,” said Hale.

“This approach, combined with investment in modern facilities and our people, means we are able to offer our customers a proactive repair and maintenance service for their critical assets, helping them minimise the downtime, decrease the costs and maximise the productivity of equipment,” he added.

Deritend helps to ensure clean water in our homes, production lines meeting just-in-time requirements and a regular supply of food are possible for society. Its new £1m contracts are with clients involved in utilities, food processing and the automotive sector.

As part of its growth plans, Deritend has developed a new apprenticeship programme, with support from Make UK, that has seen the company take on four candidates to date. Deritend also has plans in place to relocate its Wolverhampton site to West Bromwich by the start of 2021.

“We are continuing to grow so there has to be a focus on ensuring we have the rich engineering skills to move forward,” said Hale.

“Make UK are helping us shape the delivery of the training and we have committed significant investment into ensuring this is a focal point of our recruitment activity going forward,” he added. 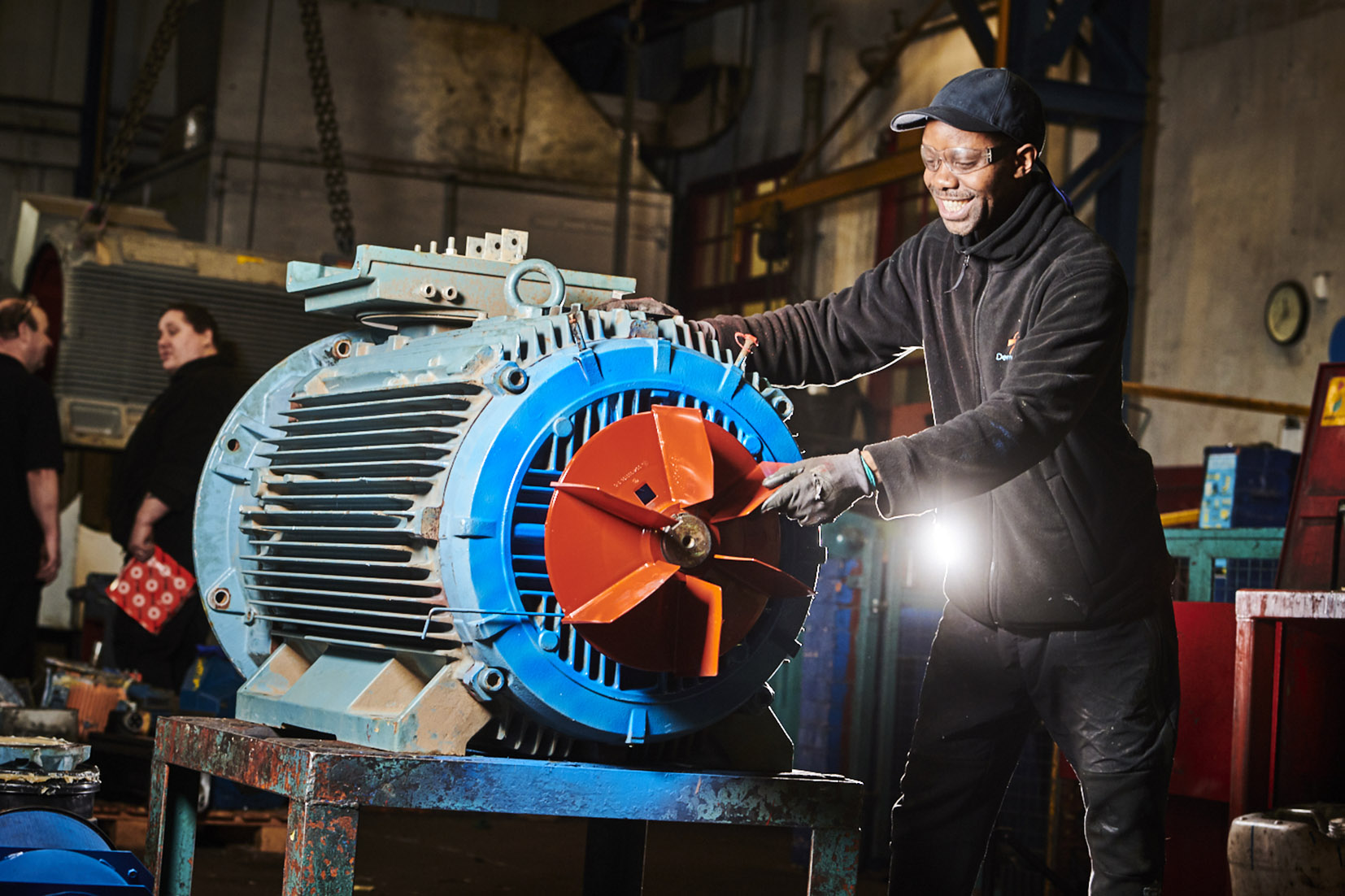 Speaking about Deritend’s 121-year anniversary, Hale said: “Our staff have been fantastic and a key part of the journey we have been on, with some of them working with us for over 45 years.

“We wanted to do something to celebrate the 121st birthday and have organised a series of celebrations at our four locations, where every employee will receive a gift as a memento of our anniversary and a thank you from the management team.”

*All images courtesy or Deritend