Bumper sales in January for JLR

Posted on 9 Feb 2016 by Victoria Fitzgerald

Retail sales for the month of January were up year-on-year across all regions: 65% in Europe, 36% in the UK, 9% in North America, and 5% in China.  Other overseas markets were up 15% year-on-year.

JLR’s  sales operations director, Andy Goss commented: “Following our best full year global sales in 2015, this is a great start to the new year, with very strong performance from both brands and across all of our key regions. 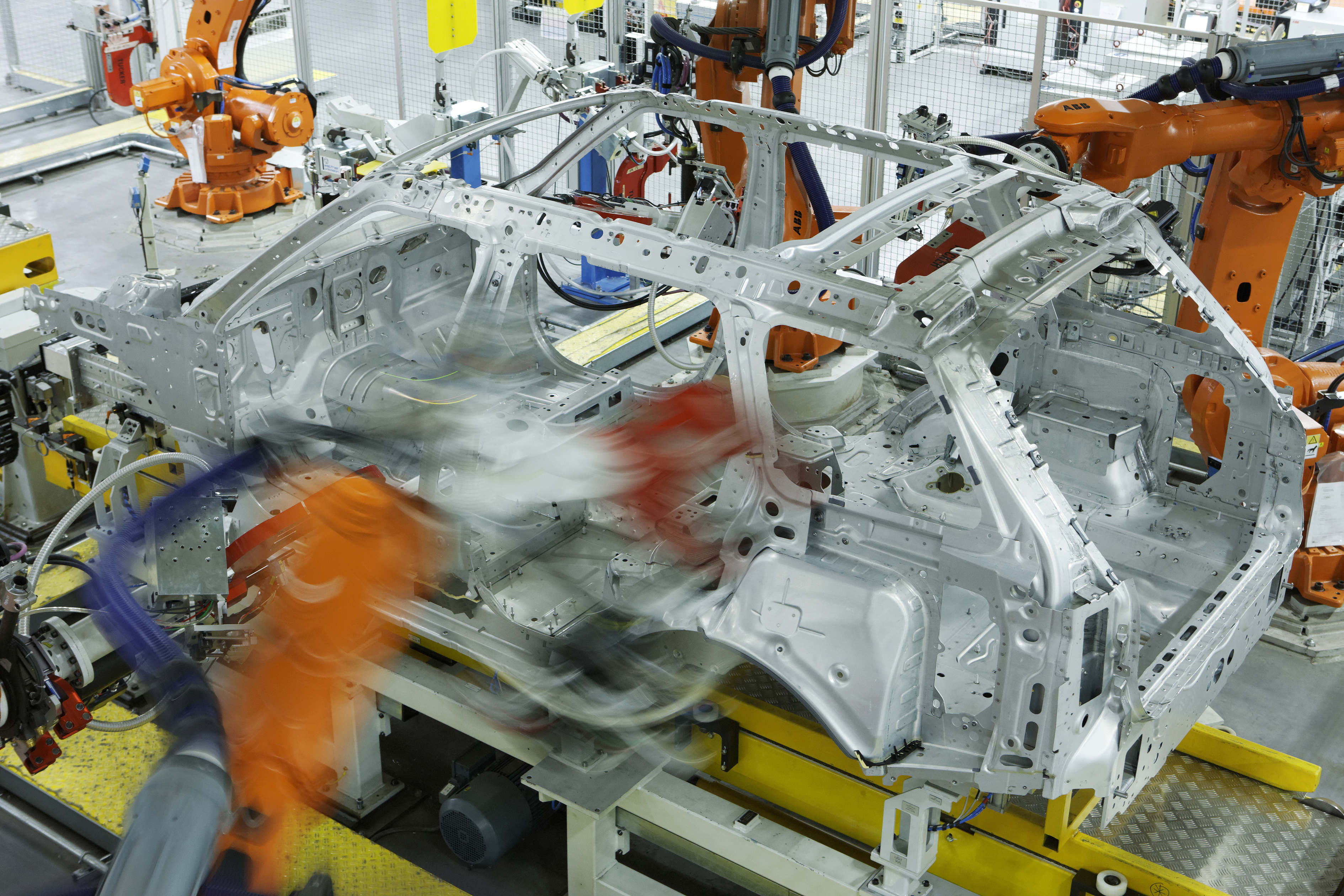 “Europe and the UK retailed almost 20,000 vehicles this month alone, driven by solid sales of the XE and the Discovery Sport.

“Similarly, in China market response to the locally-produced Discovery Sport was very positive with retails of almost 3,000 in its second month of sales.”

Marking its best January yet, Land Rover retailed 38,075 vehicles in the month, up 20% year-on-year. Best-sellers for the month were the Range Rover Evoque, retailing 9,729 vehicles and the Discovery Sport, with retails of 9,486 in the month.

Demand for the iconic Defender has been very strong in its last month of production, with its best January performance in over a decade.

The Manufacturer pays tribute to the more than two million iconic Series Land Rovers and Defenders that have been built in Solihull, UK since 1948.

Jaguar had its best January performance since 2005, delivering 7,941 vehicles, up 44% on the previous year due to continued solid sales of the XE (3,673 vehicles).

Europe and the UK recorded outstanding year-on-year growth of 131% and 184% respectively for the month of January, and retails in the Overseas region were 22% up year-on-year.