Patents granted for drones worldwide have increased by 39% to 4,876 in the past year*, shows new research by leading intellectual property law firm Mathys & Squire. The figure is up from 3,511 in the previous year and up three-fold from just 446 patents five years ago.

Drone technology is being employed across a growing list of sectors, including agriculture, construction, energy, news reporting and delivery of emergency medicine and supplies.

Manufacturers are competing to corner as much of this rapidly growing market as they can by registering patents to protect their often considerable R&D investments. 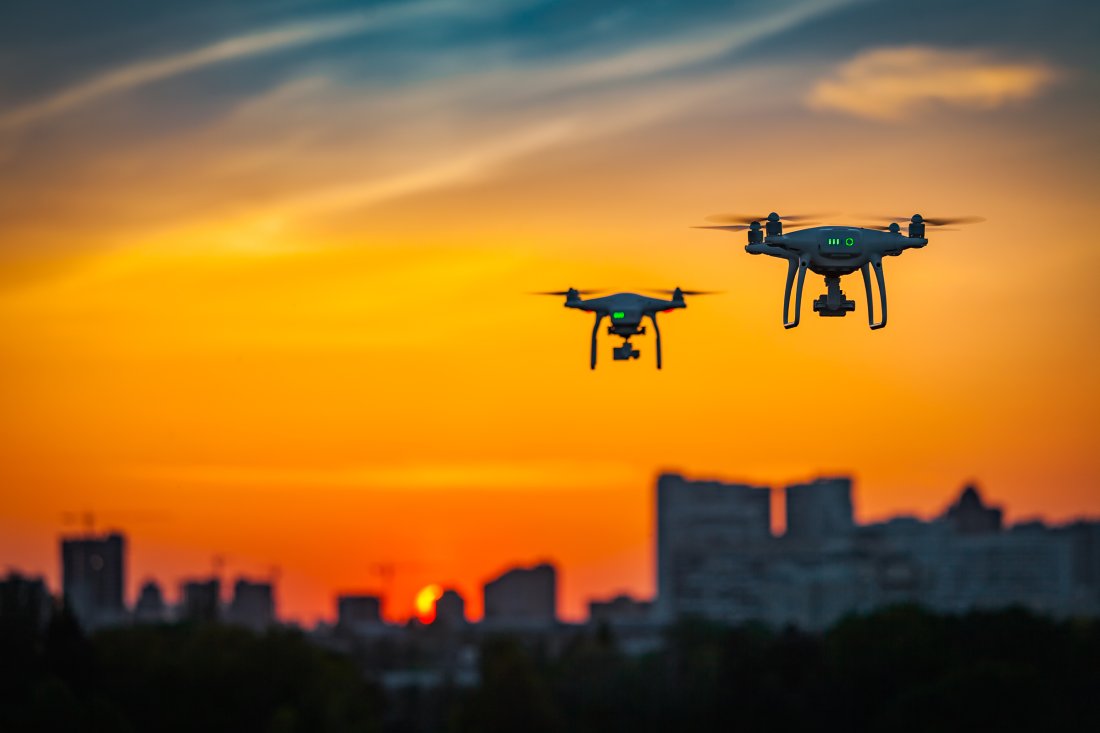 Andrew White, Partner at Mathys & Squire says: “Drones are increasingly becoming part of everyday life, yet the strong growth in new patents suggests their full potential is still to be realised.”

“Drones are set to play a major role in the global economy in the 21st century. IP in this area is extremely valuable and therefore likely to be hotly contested in the coming years. Companies are spending considerable sums on drone research and will want that investment to be protected with patents.” 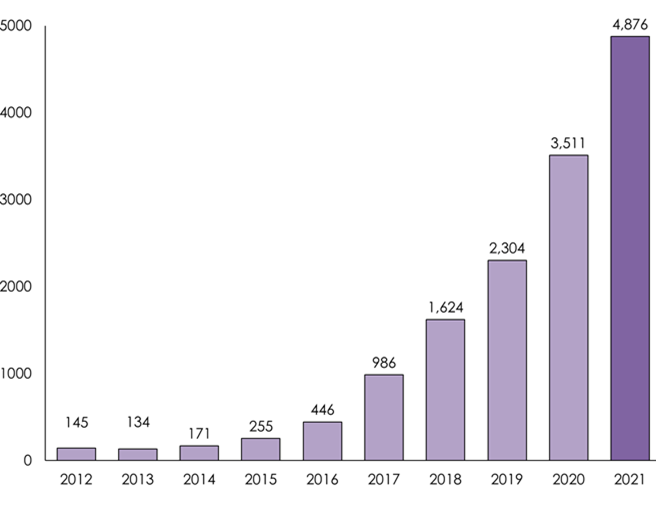