Ben & Jerry’s will be making a vegan version of its famous ice cream after an online petition made it clear it was a desired product.

The US company hopes to debut its new non-dairy flavours next year, a product line which will be 100% vegan and is certified by awareness group Vegan Action.

The creation of the vegan ice cream is in response to an online petition which gained over 28,000 signatures on Change.org, asking Ben & Jerry’s for a dairy-free option.

The vegan ice cream will contain almond milk as the basis for its crafting.

In a statement, the company confirmed almond milk as the best choice of base ingredient.

“Besides being a favourite choice among vegans and other dairy-alternative-seekers, almond milk proved to be the best choice as an ice cream base, beating out soy milk, cashew milk and other contenders for our Flavor Gurus’ favour.”

Ben and Jerry’s has been testing various varieties of ice cream for vegans and lactose intolerant people since July, as a response to the thousands who signed the petition for a dairy-free option.

After reportedly trying out several different ingredients to help create a delicious, non-dairy ice cream, the company eventually settled on using almond milk as the base of its new vegan line.

Ben & Jerry’s have not yet released the types of flavours that will feature in its vegan line.

The Vermont-based ice cream company will be the first mainstream company to offer a dairy-free alternative in the US.

The new vegan ice cream will be available in US stores in 2016. 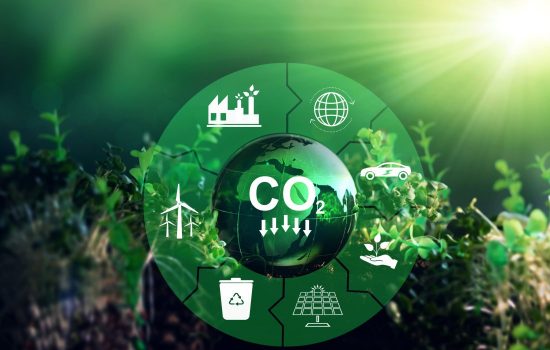