Children’s interest in Science is down 10% among 9-12 year olds, down 12% in Design and Technology and 14% in ICT/Computing over the past four years, shock new research has revealed.

The Institution of Engineering and Technology (IET) surveyed primary and secondary teachers’ perceptions of STEM education.

They found that time pressures of having to teach the full curriculum was the biggest obstacle in engaging pupils in STEM subjects (72% of primary and 63% of secondary teachers), and says that could be linked to the decline.

More than half of primary school teachers (57%) also reported poor resources as a factor, whereas class distractions (42%) and a lack of pupil interest (42%) provide the biggest difficulties for secondary teachers.

The gender divide among children also presents an issue. Among 6-15-year olds, maths tops the poll as girls’ and boys’ favourite subject (more than two in five).

This poses fresh concern for the future of careers in STEM fields, such as engineering and technology, where reliance on physics still remains a key requirement, and what more can be done to support the education system in bolstering children’s interests in these fields.

David Lakin, IET’s head of education, commented: “After parents, teachers are the next major influence of children, especially at primary age, where the presence of an inspirational teacher can set up patterns for life.

“It’s crucial schools engage children in STEM subjects at a young age but we’ve discovered a lack of resource and mounting time pressures present huge difficulties in achieving this.

“It is concerning to see a 10% drop in children’s interests in Science and one we have to turn around if we are to secure the next generation of engineers and technologists.”

It seems however that perceptions of engineering and technology careers are on the up with more than half of children describing engineering as skilled, followed by around two in five who think they are interesting, difficult, creative or important with words such as ‘messy’ and ‘dirty’ on the decline.

When looking at children’s career aspirations, girls are more interested in the Arts, Education and Childcare, Healthcare, Hair and Beauty and Agriculture (including animal care), while boys are much more interested in Information Technology, Engineering, Technology, Sport, Construction and Property and Public Services.

Engineering features in third place overall, but only one in seven girls themselves would consider an engineering job (13%), while technology is in the fourth slot, with only one in nine girls considering a career in this area (11%).

Parents mirror their children’s views on their perception of engineering and technology careers, but there is still a gap in knowledge with more than one in five parents feeling unable to support their child should they ask for advice about careers in this field.

When parents think about their child’s career, very clear gender stereotypes emerge. Parents of girls think they would be most interested in the Arts, Education and Childcare, Healthcare and Hair and Beauty, while parents of boys think they would most like to go into Technology, Information Technology, Engineering, and Sport.

“However, with the perceptions of engineering and technology improving and a willingness from parents and teachers alike to support and engage children with STEM subjects given the right guidance and tools, now is the time to bolster our efforts to ensure more young people reap the benefits.”

The full report, Inspiring the next generation of engineers, can be found on the IET’s Engineer a Better World website. 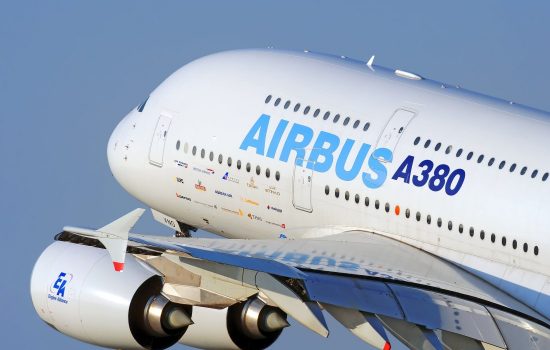