The deal, signed by cities minister Greg Clark on Friday, is targeting the creation of 9,000 jobs while helping 1,500 young people find employment through £34m of public sector investment.

This is supported by larger private sector investment, which should reach £262m over a long term period, and Mr Clegg said the investment will further strengthen both the maritime and manufacturing sectors in the city.

“This City Deal will breathe life into Plymouth’s maritime and manufacturing sectors, boosting jobs and growth in the whole region. Handing powers and funding from Whitehall to local people will kick-start the local economy, create over 9,000 jobs and help 1,500 young people to get into work,” he said.

One of the key proposals of the deal involves converting Devonport Naval Base into a centre for marine engineering, with Plymouth City Council and the Heart of the South West Local Enterprise Partnership set to discuss the release of land at South Yard with the Ministry of Defence.

If an agreement is reached, it is possible up to 344,445 sq ft of land will become available at the site, which includes deep-water access suitable for marine research, development and testing.

Mr Clark, who signed the deal at an event in Plymouth last Friday, added Plymouth’s rich history in the industry gives it the expertise to become a hub for one of the world’s fastest growing sectors.

“Plymouth is one of the United Kingdom’s biggest assets – known all over the world for experience and excellence in marine engineering, which is one of the fastest growing markets across the world,” he said.

“This deal draws on that success and sets Plymouth up to be an engine of growth for the national economy.” 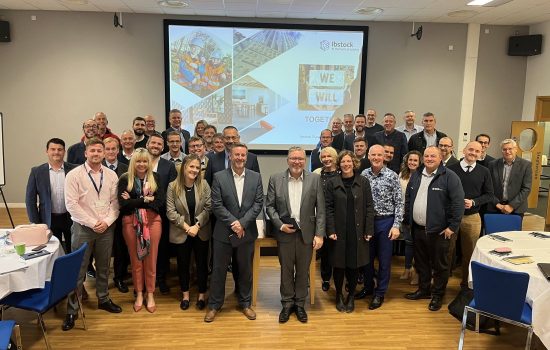