As the commercial aircraft market takes off once again, Doncasters has invested $12.9m in two of its facilities, one in the US and one in the UK.

With post-covid orders from commercial airlines higher than predicted, Doncasters is doubling the capacity of its US operations in Connecticut, and more than doubling production in the shell lines at its UK site in Droitwich. This closely follows the announcement of the company’s acquisition of Uni-Pol, which increased its annual revenue to over $500m.

This is particularly good news for an industry still undergoing challenges, as evidenced by Boeing and Airbus in their recent financial reports. 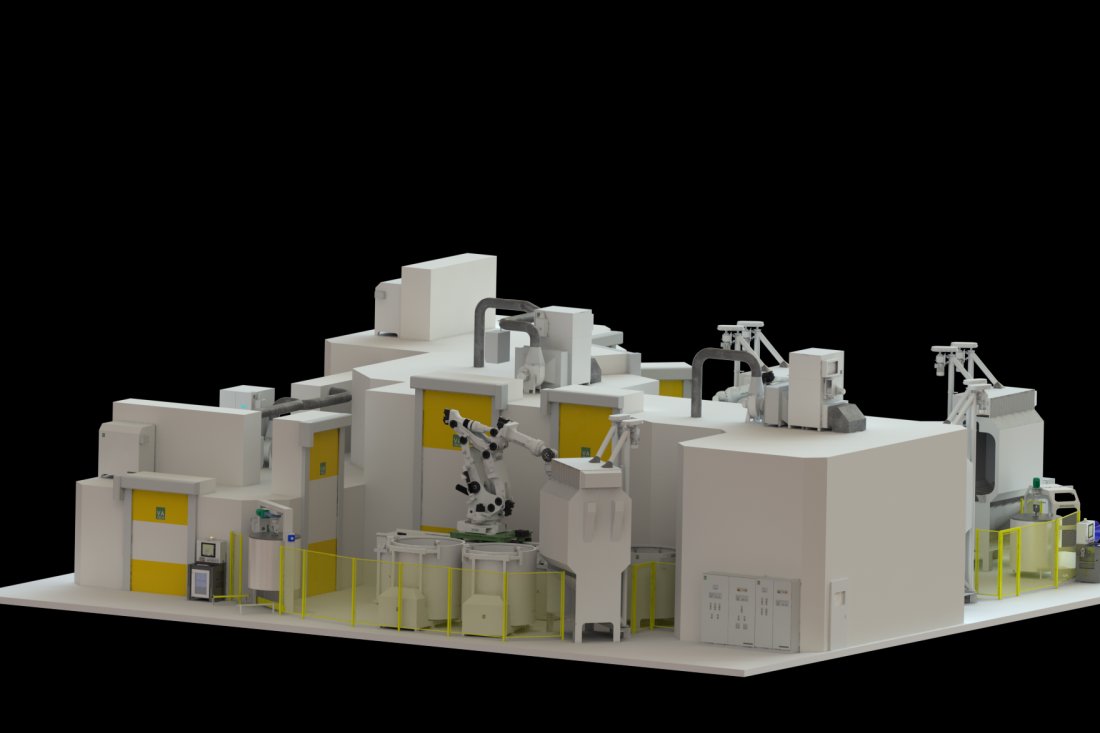 Mike Quinn, CEO of Doncasters, says: “When CEOs such as Dave Calhoun and Guillaume Faury repeatedly talk of supply chain stresses and a lack of stability, we listen and we act. We pride ourselves on our ability to deliver, and these significant investments at two of our fourteen global manufacturing sites will help to alleviate some of the stresses facing our customers.

“All signs show that the aviation industry is recovering, with many predicting the industry to be back to 2019 numbers by mid-2023. One of the headwinds that is delaying recovery is a lack of stability in component delivery. At Doncasters we are making sure we meet this demand, offering predictable and consistent service to OEMs.”

With these investments, Doncasters, established in 1778, will be building on its recent successes in the aerospace sector, as well as its IGT and Automotive operations. The two new robot shell lines at Doncasters Precision Castings – Deritend will be delivered by early 2023, more than doubling outputs and efficiencies.

The significant investment at Doncasters Precision Castings of Groton in New England, will involve building an extension to their current manufacturing facility to house three robot shell coating cells, and two final drying systems. The line will commence production in 2023, ramping up to full operating capacity in 2025.

Doncasters is working with VA technology to deliver the two upgrades.