A UK manufacturer of elite sports wheelchairs is expanding its Staffordshire operations to meet growing demand for its products.

A Staffordshire-based manufacturer of elite sports wheelchairs is expanding its operations as it forges ahead with growth plans.

By increasing the size of its operations at Burntwood Industrial Estate, RGK can now forge ahead with its growth plans and continue to meet the growing global demand for its products from both elite athletes and other customers who want made-to-measure wheelchairs.

RGK currently employs 80 staff at its Burntwood facility and hopes to add up to 10 new roles in the first half of 2021 with the expansion. 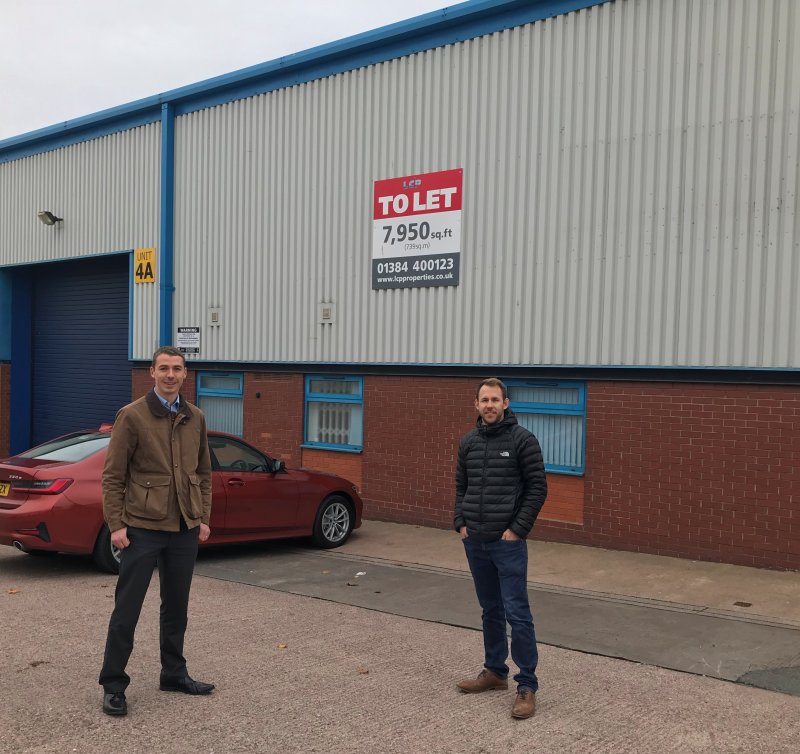 (l-r) Nick Bryson, of LCP, and Michael Sheen, of RGK Wheelchairs, at the unit the designer and manufacturer will lease at Burntwood Industrial Estate

“We desperately needed more space and before Covid-19 happened, we were about a month away from signing for a huge unit elsewhere on the estate, which would have meant moving our entire operation to a new building.

“But things came to a halt with lockdown and we had to rethink, so when the unit next to us, which we’ve wanted for about five years, became available, it was a no-brainer, from both a financial and an operational point of view.

“The business has grown a lot over the past five years and we now operate in about 60 countries worldwide and support about 30 elite athletes. There is significant potential for growth over the next five years at least, particularly in the sports market, in which we are dominant.

“Our existing leasehold unit was becoming cramped, so being able to move into the premises next door gives us the perfect opportunity to continue manufacturing safely. It also means our office staff can have more space. It promises to be an exciting new period for the company”.