Posted on 2 Jun 2016 by Michael Cruickshank

The world’s first-ever 3D printed office building has been completed in Dubai in the United Arab Emirates (UAE).

Dubbed the ‘Office of the Future’, the 3D printed building features a futurist aesthetic and 250sq.m of usable working space.

The building reportedly cost $140,000 and took 17 days to be printed layer by layer.

The printer made use of an automated robotic arm to extrude the building in a number of pieces which were then shipped to the UAE from China. There, only 2 days of construction work were needed to assemble the building’s basic structure.

The office itself was constructed using a special mixture of cement. A curved shape was implemented in the design of building for safety purposes and to increase its stability.

Speaking at the opening of the building Vice President and Prime Minister of the UAE, Sheikh Mohammed bin Rashid Al Maktoum remarked that the building would serve as a stepping stone for the future development of 3D printed building tech.

“We see this project as a case study that will benefit regulators as well as research and development centres at the regional and international levels on real application of 3D printing technology. We are documenting this experience and building on it to take advantage of the most important lessons, which will serve as reference points to take this technology to new levels,” he said. 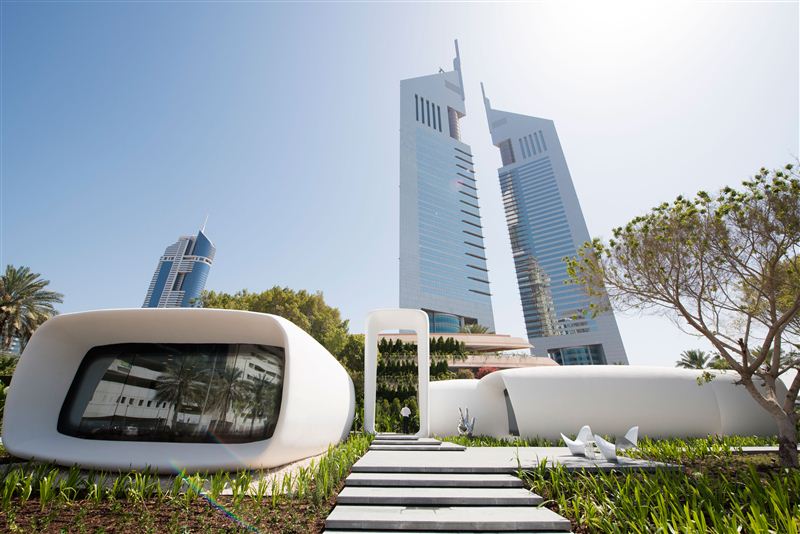 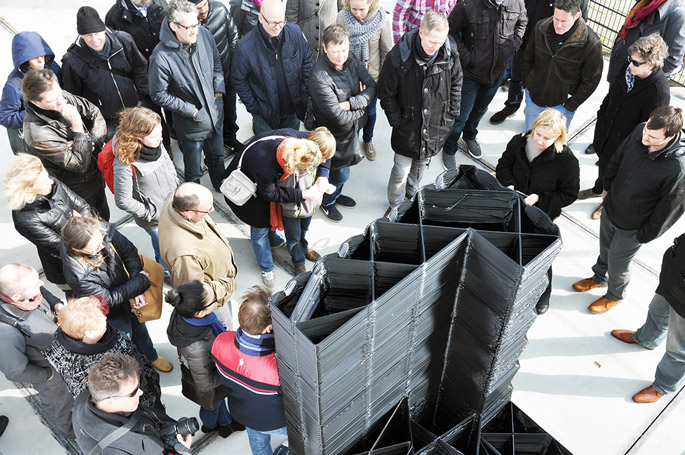 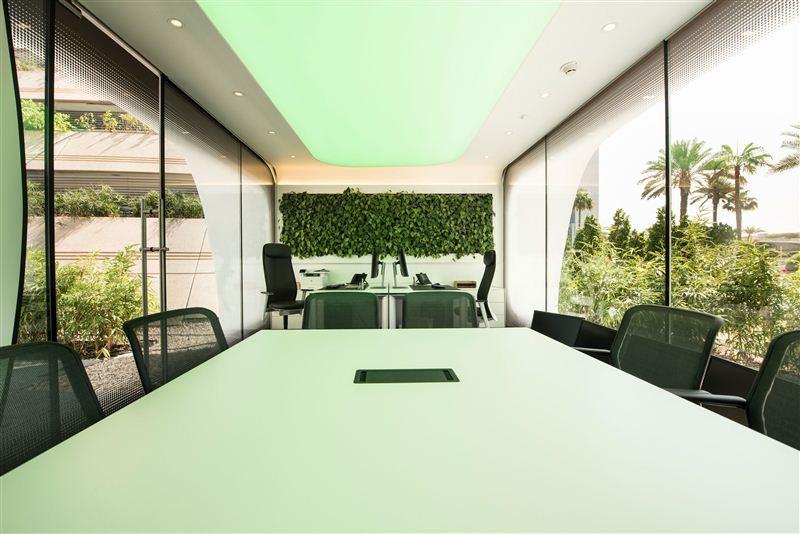 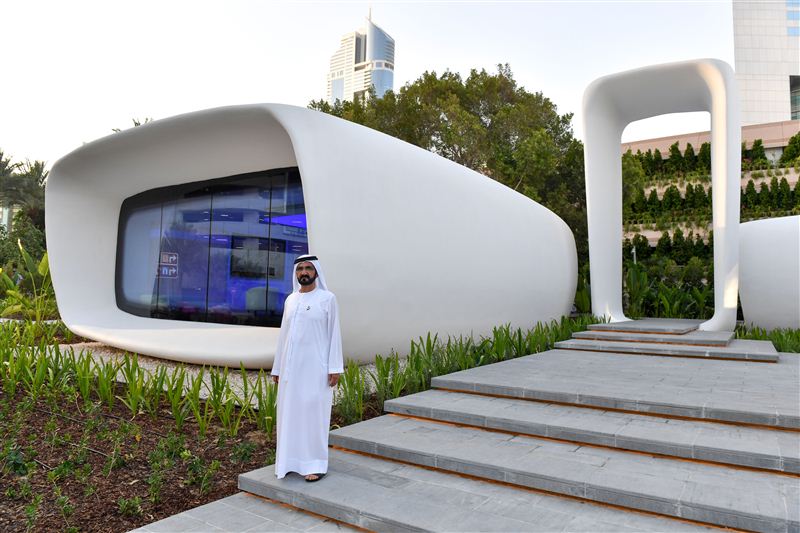 While this is the first ever fully 3D printed office, the company behind the printing, WinSun, has used their technology in the past to build a number of residential structures in China as proofs of concept.

They claim to have built houses with similar dimensions to the office in Dubai in just 24 hours using layer-by-layer cement printing.

In Europe as well, a project is underway to construct a 3D printed ‘canal house’ however using plastic elements printed off-site.

Proponents of 3D printing in construction point to the ability for such structures to be assembled incredibly quickly at low cost. They believe that this technology could help provide affordable housing for some of the poorest areas of the world.

However, for such structures to become more common in developed countries, they will need to overcome a large number of regulatory hurdles in order to comply with local construction codes.

How the MTC helped Paralympian Emma Wiggs to gold in Tokyo