Designed to drive space planes to orbit at Mach 5, and also take airliners around the world in just a few hours, the Sabre air-breathing rocket engine has just passed a crucial testing phase.

Synergetic Air Breathing Rocket Engine, or Sabre, is a new type of flexible engine for propelling both high speed aircraft and spacecraft.

However, unlike jet engines, Sabre can also operate in a rocket mode outside of the atmosphere, and this could potentially offer the next generation of reusable space launch vehicles.

There are three core elements to the Sabre engine; the pre-cooler, the engine core that has a a smart thermodynamic cycle to manage heat and fluid flow, and the thrust chamber situated at the rear.

The pre-cooler element of the air-breathing rocket engine successfully passed its first phase of high-temperature testing. The testing was designed to directly replicate supersonic flight conditions.

It showed the ability to handle the simulated conditions of flying at more than three times the speed of sound. It did this by successfully quenching a 420°C stream of gases in less than 1/20th of a second. Future tests are planned at temperatures in excess of the 1,000°C expected during Mach 5 hypersonic flight.

Sabre can be considered a hybrid of a jet engine and a rocket engine. At slow speeds and at low altitude, it would act like a jet, burning its fuel in a stream of air from the atmosphere. At higher speeds and altitude, it would then transition to its rocket mode, combining the fuel with a small supply of oxygen the vehicle had carried in flight.

The idea of an engine being flexible enough to take passengers to a different continent for a holiday and also into space doesn’t seem like a feasible one. However, the engine could shatter stereotypes of travel if it is successful.

It is a long way off from proving itself, but this, alongside the return of supersonic travel and fully electric planes potentially set to take to the skies, who can predict what the next decade could bring for how we travel in the air? 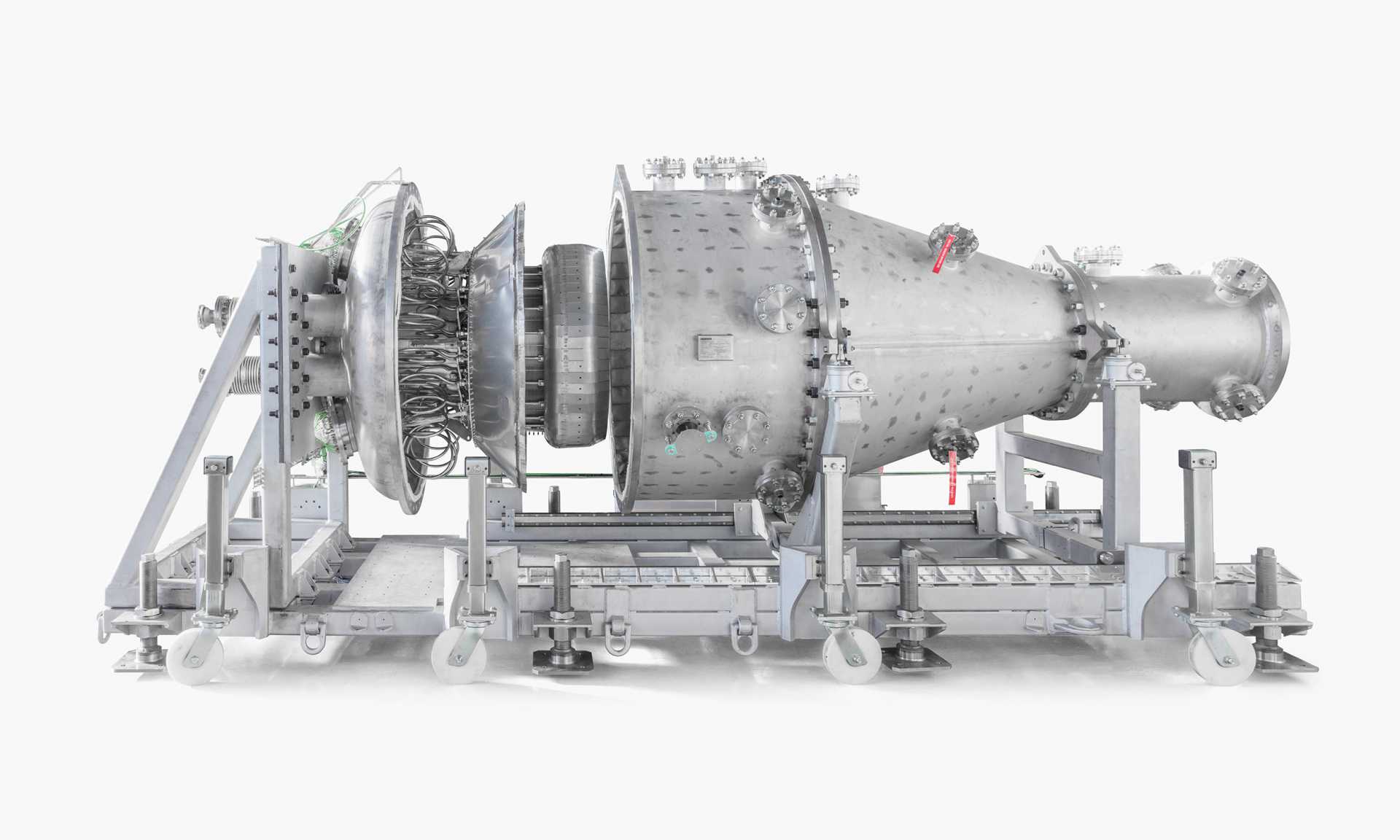 “This provides an important validation of our heat exchanger and thermal management technology portfolio which has application across emerging areas such as very high-speed flight, hybrid electric aviation and integrated vehicle thermal management.”