Imagine boarding a flight which enables a journey from London to Sydney to take only four-and-a-half hours? One UK-based company is building an engine to power aircraft for hypersonic flight in the atmosphere.

Reaction Engines has devised a unique rocket engine, named Sabre, that could allow aircraft to fly much faster than traditional jets.

Unlike jet engines, Sabre can also operate in a rocket mode outside of the atmosphere, and this could potentially offer the next generation of reusable space launch vehicles.

Jet engines of today are capable of powering a vehicle up to Mach 3, three times the speed of sound. The Sabre engine is reportedly capable of Mach 5.4 in ‘air-breathing’ mode, and Mach 25 in rocket mode for space flight, according to Reaction Engines.

It could also be scaled in size to provide different levels of thrust for different applications.

There are three core elements to the Sabre engine; the pre-cooler, the engine core that has a a smart thermodynamic cycle to manage heat and fluid flow, and the thrust chamber situated at the rear. The firm plans to demonstrate each of these independently over the next four years, beginning with a high temperature test of the pre-cooler.

The core part of the engine has just gone through its preliminary design review. It has been signed off by experts at the European Space Agency (ESA), the review sets the stage for this central section of the Sabre engine to begin its testing phase. 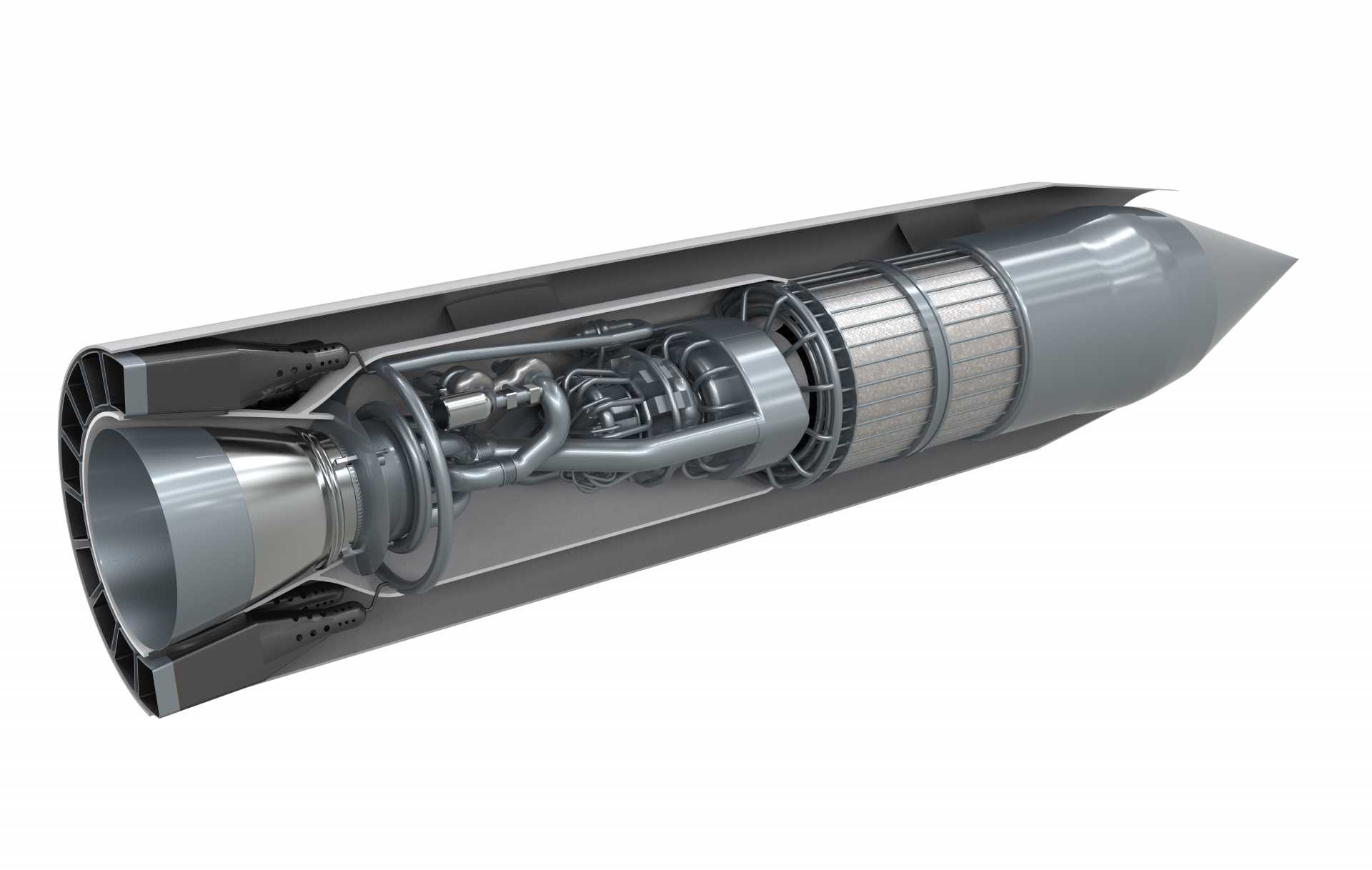 The report: ‘Size & Health of the UK Space Industry 2018’ published last month by the government shows that, compared to the 2016 survey:

“One of the great advantages of the Sabre propulsion concept is that it is totally modular from both design and operational perspectives” explains Richard Varvill, CTO, Reaction Engines. “Therefore it is possible to subject each of the key components of the engine to rigorous ground testing, which fully mimic the operational conditions the engine will face up to Mach 5 flight at 25km altitude.”

Achieving this speed goal is a challenge in managing temperature extremes. The crucial innovations of the sabre engine include a pre-cooler heat-exchanger that can take an incoming airstream of around 1,000C and cool it to -150C in under 1/100th of a second.

The idea of travel being flexible enough to cater for out of, and in orbit travel is a first of its kind. Just last month start-up company Aerion revealed its plans to develop a jet to bring back supersonic travel, 15 years after Concorde was axed.

The race to develop and deploy new transport methods has started. However, it certainly comes with its own set of challenges; cost, and environmental and safety concerns. One week ago, the second Boeing 737 Max crashed in five months and killed all 189 people on the flight. This raised serious questions regarding safety concerns in aviation and testing procedures.

The concept of the Sabre engine is no doubt an exciting one, but whether it can be executed is another question. In the four years it takes to test the concept, will it still be relevant? Or will we have even more options to choose from?