In a boost for the UK automotive industry, Ford has announced that it will spend £230m converting its Halewood car plant to produce electric power units.

The investment forms part of Ford’s plans to become a wholly electric carmaker in Europe by 2030.

Ford’s Halewood plant, which currently makes gearboxes for the firm’s Fiesta and Focus models, will start producing what will be 250,000 electric power units, or e-drives, a year from 2024. Ford’s decision to convert its Halewood plant will save at least 500 automotive jobs on Merseyside.

Once it has transitioned to e-drive production, Ford’s Halewood plant will be the car maker’s first in-house electric vehicle component facility in Europe.

Halewood was chosen over another Ford plant in Germany.

A factor in Ford’s decision will likely have been the c. £30m made available to it from the UK Government as part of its Automotive Transformation Fund. Vauxhall’s Ellesmere Port facility received a similar level of taxpayer support from the fund earlier this year to convert it to an electric van assembly facility. The fund was announced last year as part of Prime Minister Boris Johnson’s 10-point plan for a green industrial revolution. 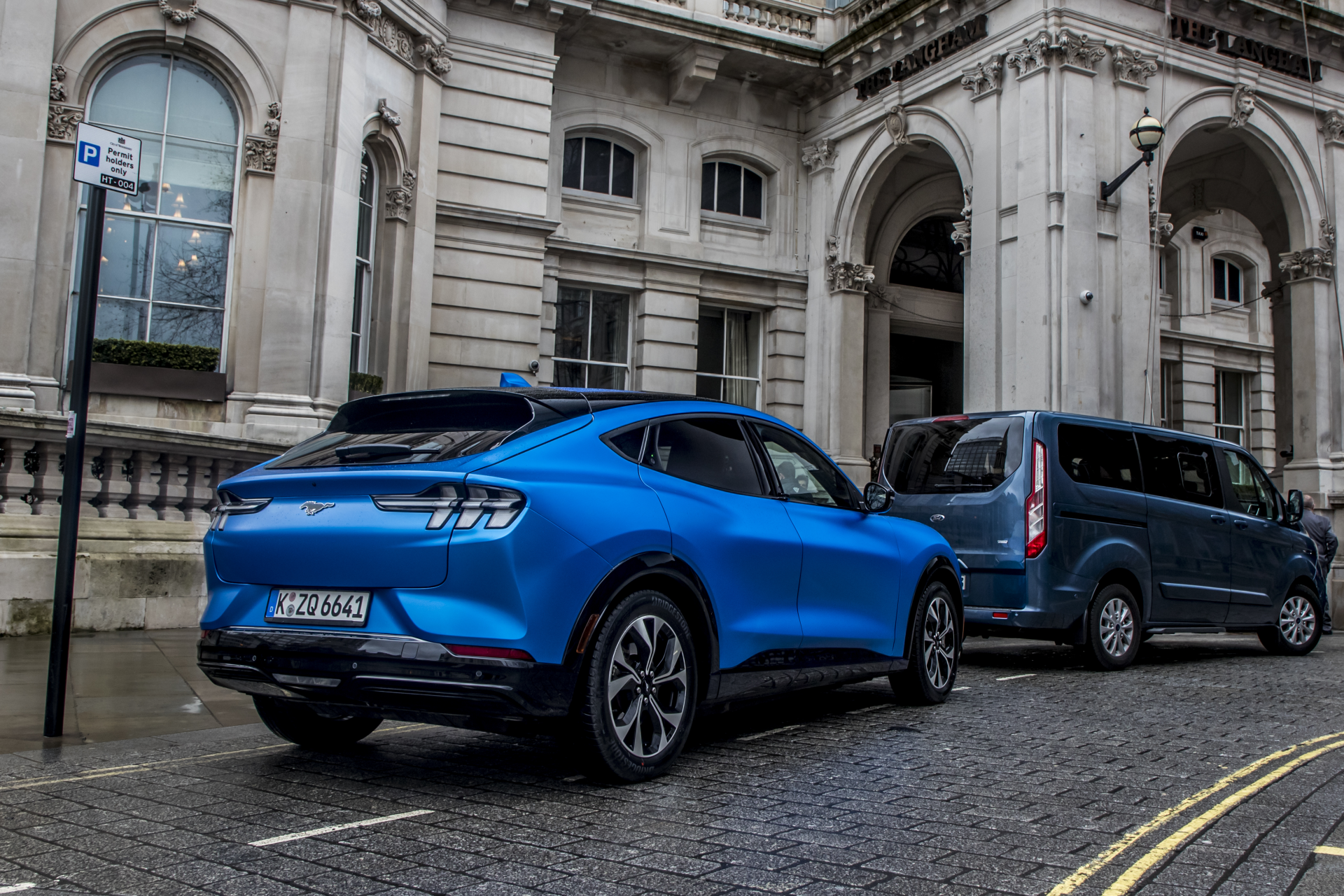 Ford plans to become a wholly electric carmaker in Europe by 2030. Image courtesy of Ford.

Speaking about Ford’s decision to invest in Halewood, Julian Hetherington, Director, Automotive Transformation at the Advanced Propulsion Centre, said: “We are delighted that Ford has made this commitment to the UK and the Halewood site.

“We know that the insight and capability gained from various APC-supported projects, together with the ATF investment funding from Government to support the transition of its operations, put the Halewood site in a really strong position.

“It is a great example of the importance of continuing to invest in collaborative research and development, as having that engineering expertise in the UK makes a stronger case for siting the manufacturing activity here and accelerates the UK’s progress towards net zero.”

Kwasi Kwarteng, the business secretary who signed off on supporting Ford’s plans, said: “Ford’s decision is further proof that the UK remains one of the best locations in the world for high-quality automotive manufacturing.

“In this global race to secure electric vehicle manufacturing, our priority is to ensure the UK reaps the benefits.”

Halewood is one of only three Ford facilities left in the UK after the company closed its engine factory in Bridgend, South Wales, with the loss of 1,700 jobs in September last year. Ford also has an engine plant in Dagenham, Essex, as well as a technology and electric vehicle research centre near Basildon.