The possibilities for additive manufacturing are infinite. Dr Greg Gibbons explains why.

Few areas of advanced manufacturing and engineering have received the same level of media interest as 3D printing in the past few years, with the furore surrounding the first 3D printed gun igniting public imagination in 2013.

However, 3D Printing is not a new technology; the first commercial success being Charles Hulls’ Stereolithography process in 1986.

It’s a sizeable industrial sector, with the global market for products and services currently worth more than £2bn, and forecast to exceed £70bn annually by 2020.

Having been involved in 3D printing research and development for more than 19 years, I’ve witnessed a dramatic change in the industry.

Until recently, 3D printing was the preserve of large commercial organisations, themselves beholden to a limited number of large OEM technology providers.

A change came in the later 2000s with the advent of the RepRap project and printers offering a low cost, open source alternative. Soon it was mooted that “every home will have one”.

While the growth of these low cost 3D printers has been unprecedented, with a recent analysis of the market showing 200+ vendors offering such systems, we’re still far from the initial predictions of it becoming as ubiquitous as an office inkjet printer.

There are some dark clouds on the horizon that, if not tackled, may limit the future growth and application of 3D printing.

These were highlighted recently in a report by Innovate UK during a review for the development of a UK National Strategy for Additive Manufacturing – 3D Printing.

Industry is addressing these already, with notable systems such as the Big Area Additive Manufacturing (BAAM) from Cincinnati Incorporated, capable of depositing hundreds of pounds of polymer per hour and thousands of times faster than standard technology.

This is echoed in the metals arena too, with the Sciaky Electron Beam Additive Manufacturing (EBAM) technology depositing up to 10kg of metal per hour.

Another increasingly important approach is the hybridisation of 3D Printing and CNC machining. Companies well established in the CNC sector, including DMG Mori and Mazak, are introducing a number of new systems to market.

For example, the Lasertec 65 3D offers the ability to directly grow components in metal using laser consolidation of metal powder, and to machine those ‘in-process’ to decrease build times while retaining accuracy. 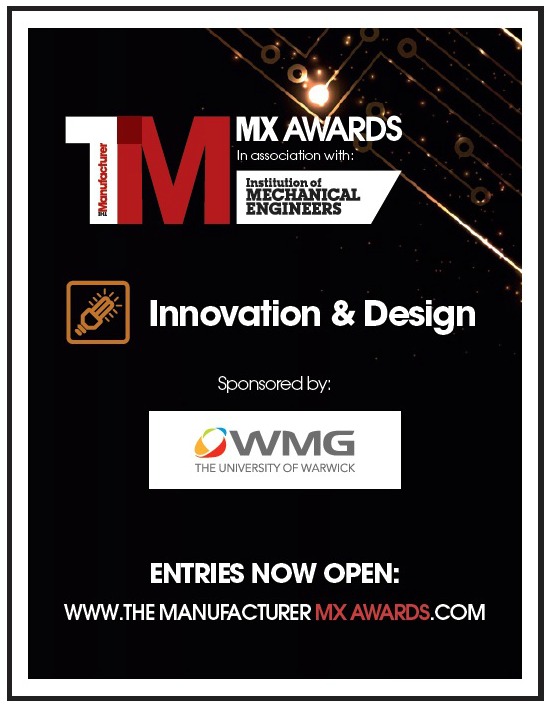 Such systems also offer the ability to ‘grow’ structures onto existing parts, opening up the path to the flexible and cost-effective manufacture of high value products from up-valuing of lower value products.

The high cost of materials is likely to be mitigated to some extent by an increase in capacity, particularly for the metals sector, where high quality, dense, spherical metal powders are in demand.

As in many sectors of UK manufacturing, there is a skills gap across all areas of 3D printing; from designers, who lack the skills to maximise the benefits offered by 3D printing in design freedom and optimisation, through to machine operatives and maintenance engineers.

The answer to closing this skills gap is not clear cut, but an increased prominence for Advanced Manufacturing Technologies (AMT) in the national curriculum, linked to a national college strategy, with the option for vocational routes to training and skills, is thought to be essential to grow competence in this sector. 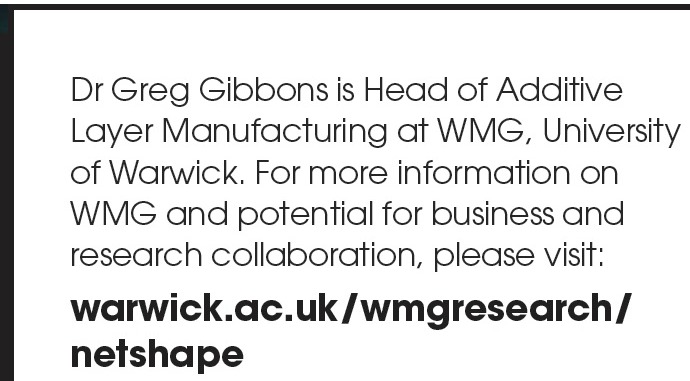 To recognise this skills and knowledge developed in this sector, there is also a need for awarding bodies to offer recognised 3D printing / AMT awards.

The opportunities for 3D printing are immense, and may well change the way in which we manufacture in the future; but the gaps in the industrial ecosystem need to be addressed if we are to capture value from the opportunities presented by this existing technology.