Universities from all over the world including Australia, India and Europe gathered at Silverstone race track over five days for IMechE’s annual motorsport competition; Formula Student. The Manufacturer spent a day in the pits to capture the action.

The competition, which finished on Sunday saw the brightest undergraduate students from across the globe build an F1 vehicle from scratch, to compete for the Formula Student title.

Teams were judged on a number of different categories from vehicle design and efficiency, to business plan and cost. Cars under went several tests throughout the five days including; brake, acceleration, power and noise tests.

Cars were judged in two divisions; Class 1 and 2. Class 2 was a concept class, for teams who have a project and plan to build a Class 1 car.

Australia’s Monash University came top of the Class 1 division with their petrol vehicle and also achieved third with their electric vehicle, with Oxford Brookes University taking the middle spot. In total, UK universities obtained half of the top 10 positions.

Read The Manufacturer’s write up of the event in full. 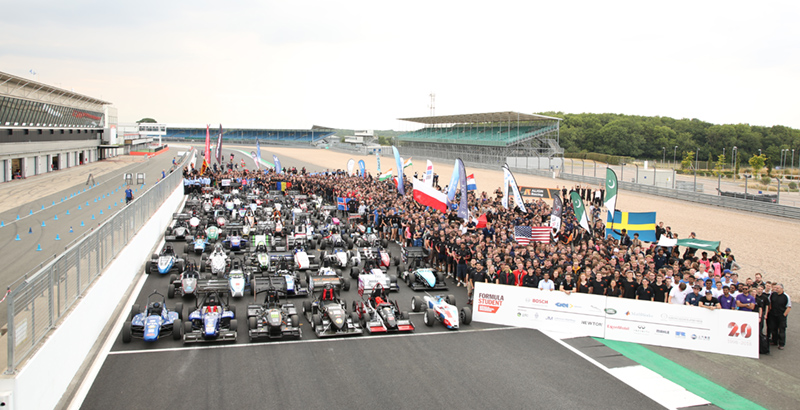 Formula Student saw the brightest undergraduate students from all over the globe build an F1 vehicle from scratch – image courtesy Formula Student. 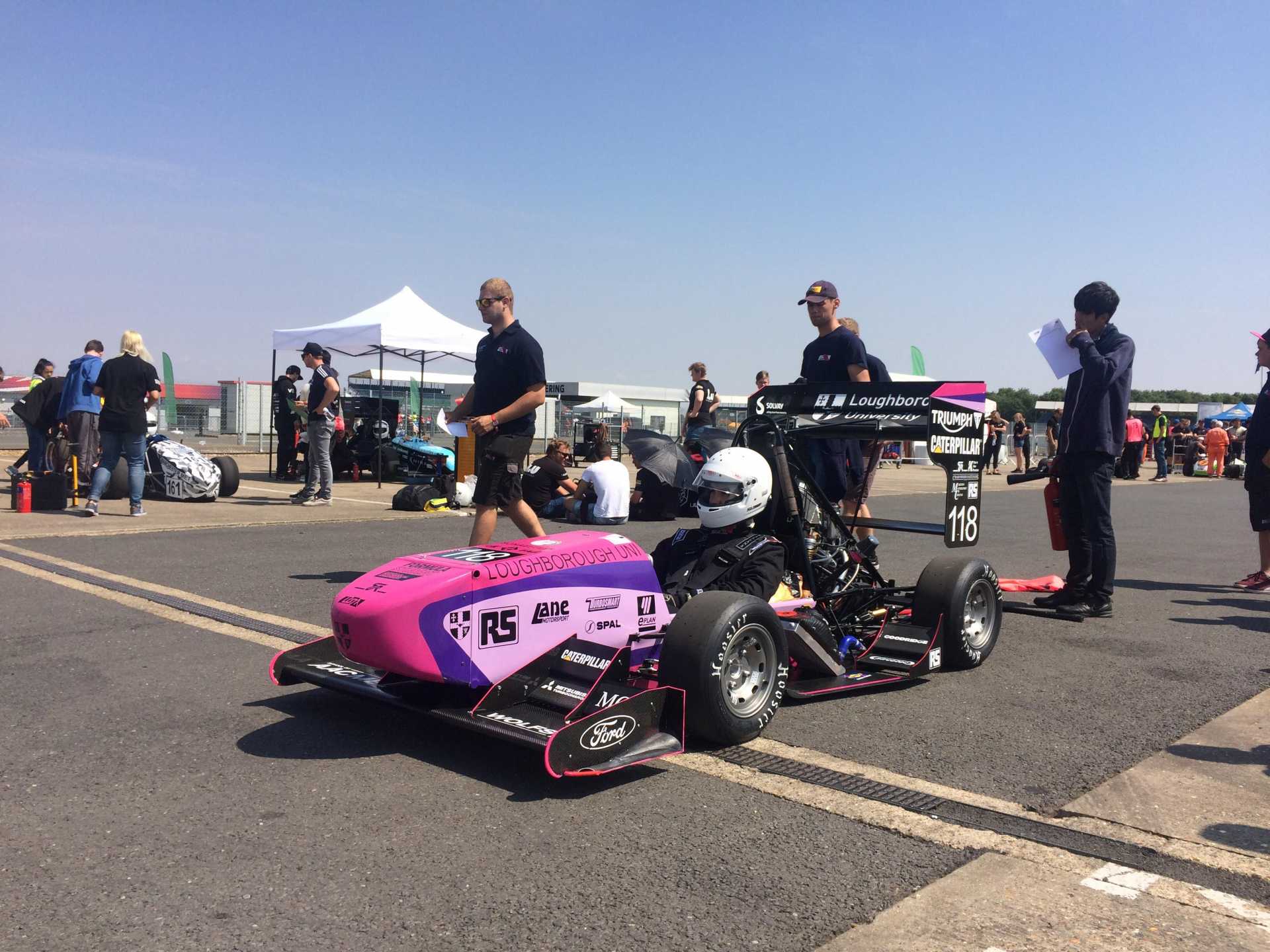 The team from Loughborough University undertaking their noise and brake tests, the team came tenth overall in the Class 1 category. 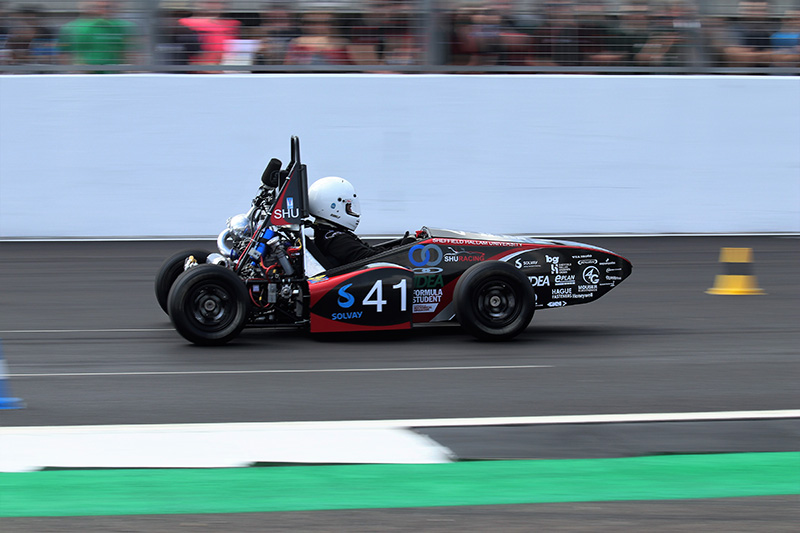 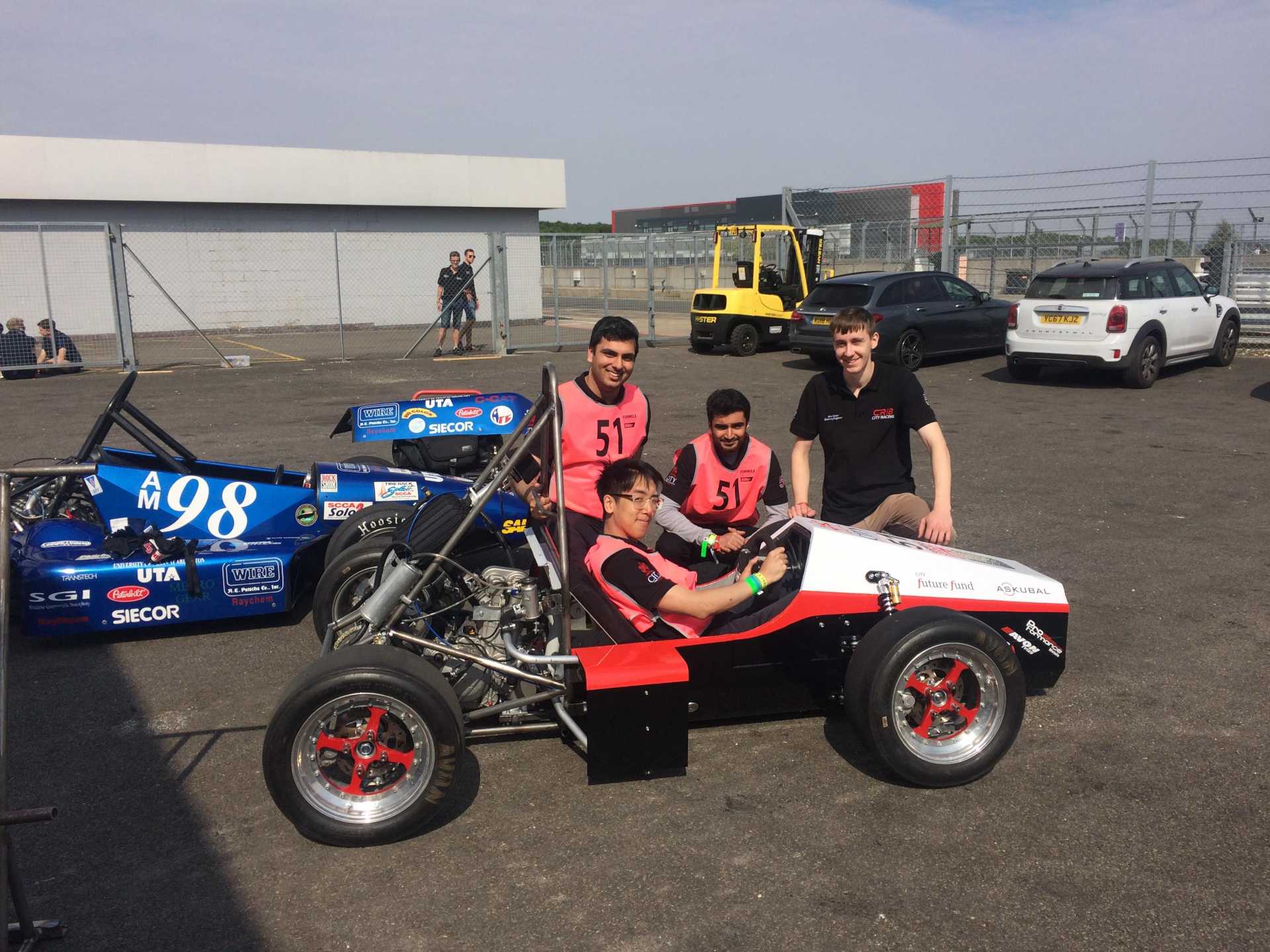 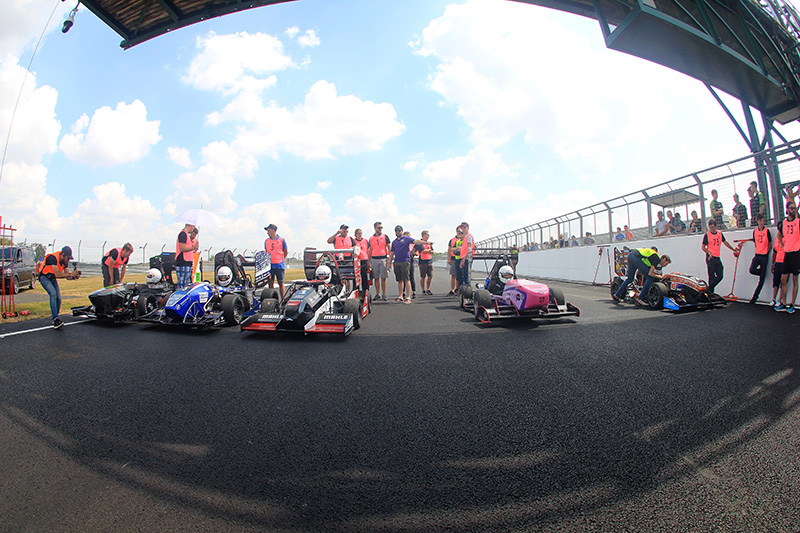 The student’s cars line up on the Silverstone track – image courtesy Formula Student. 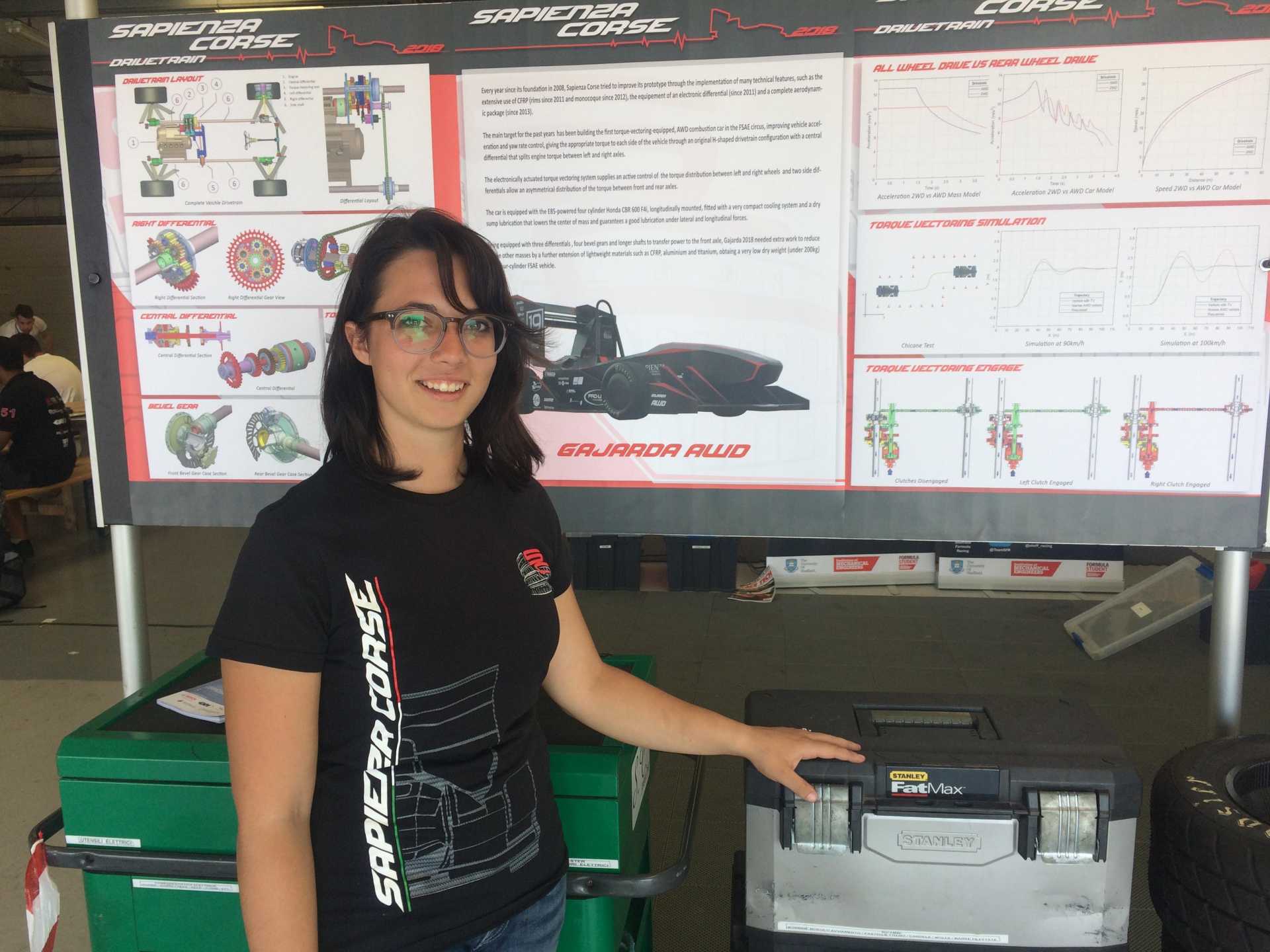 Team leader Irene, from the University of Rome spoke to The Manufacturer about their car and being a female leader. 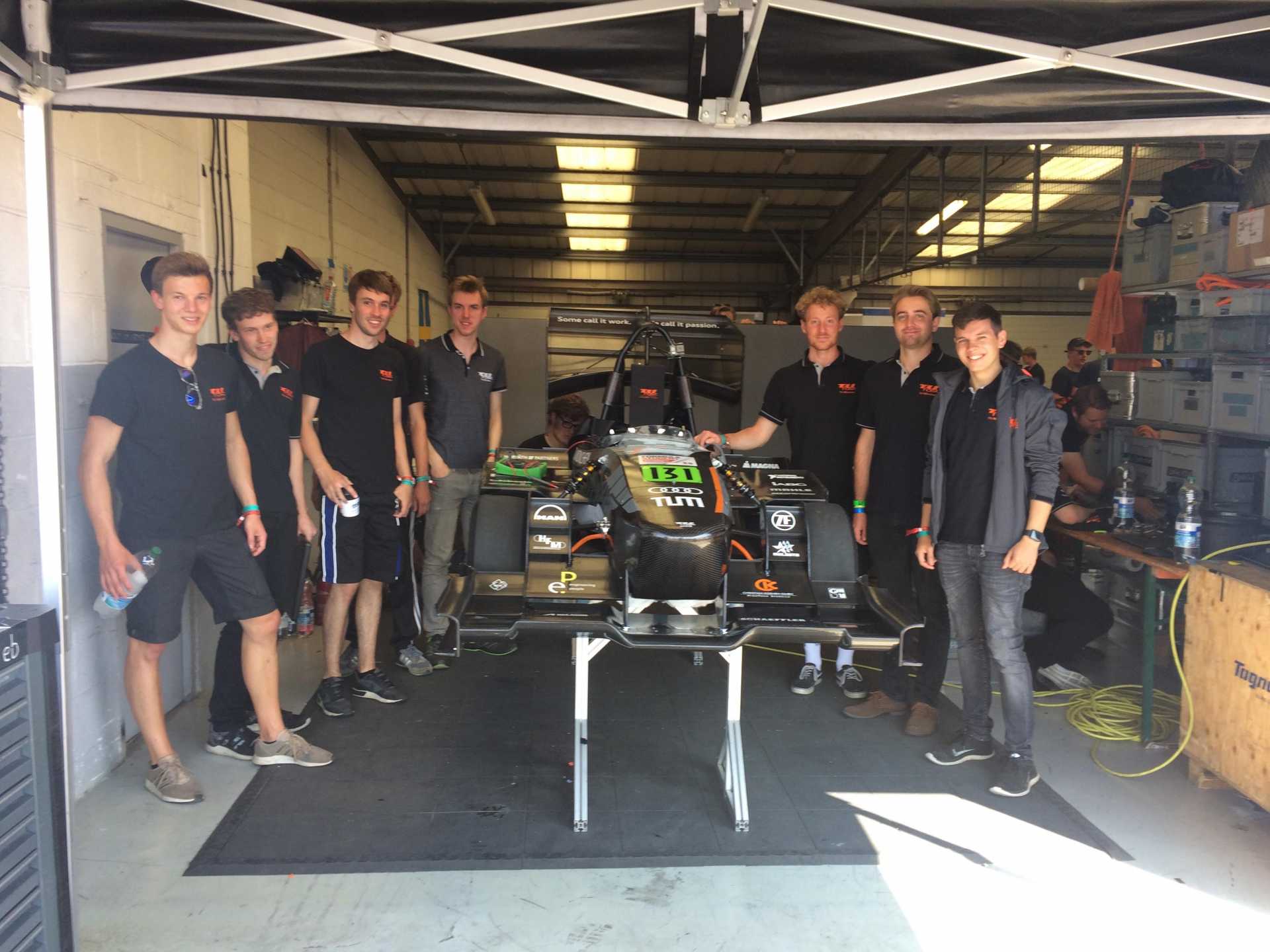 Technical University of Munich with their car which placed fourth overall in the Class 1 category at Silverstone. 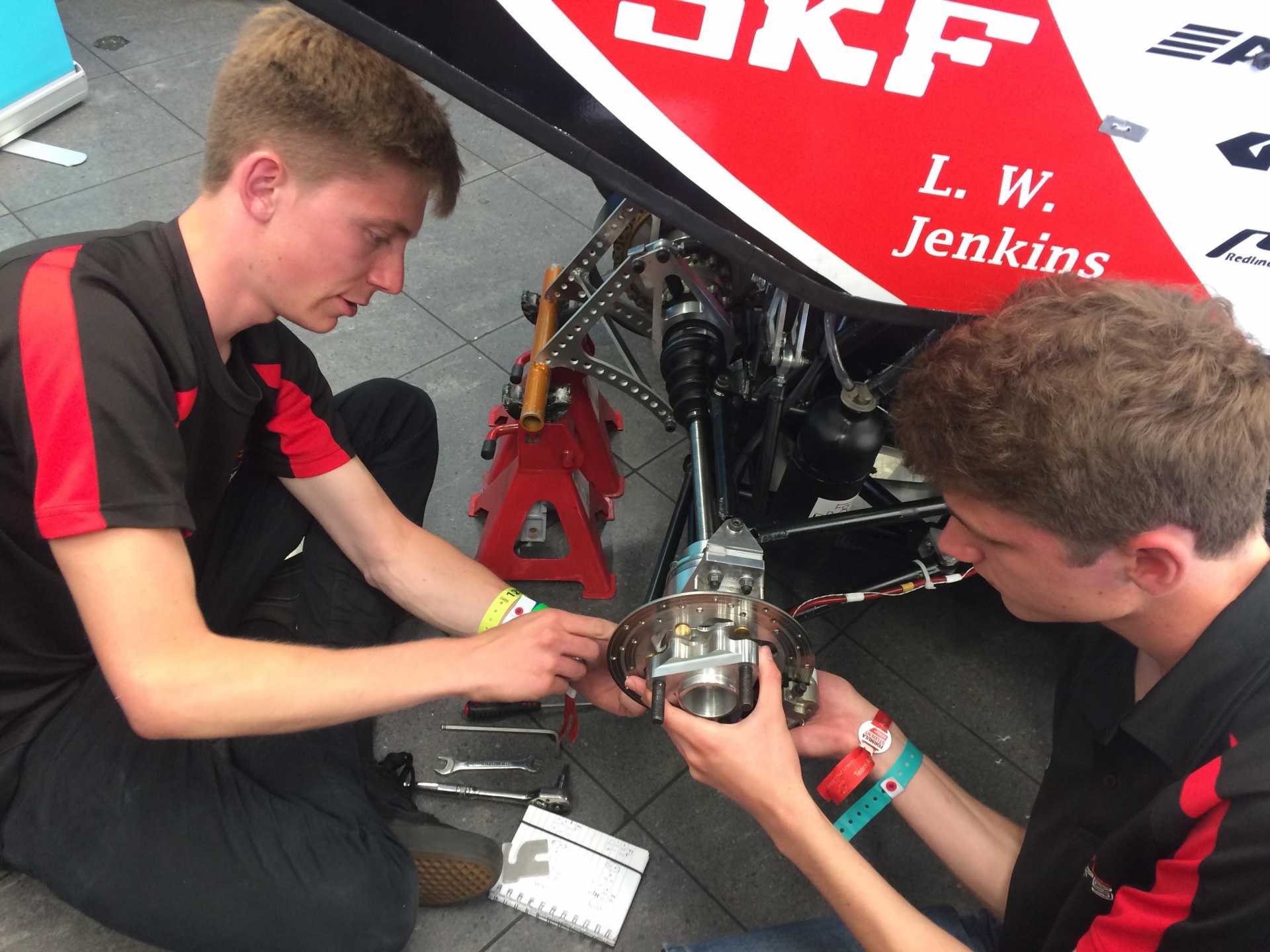 Two of the team from the University of West England working on their car before judging. 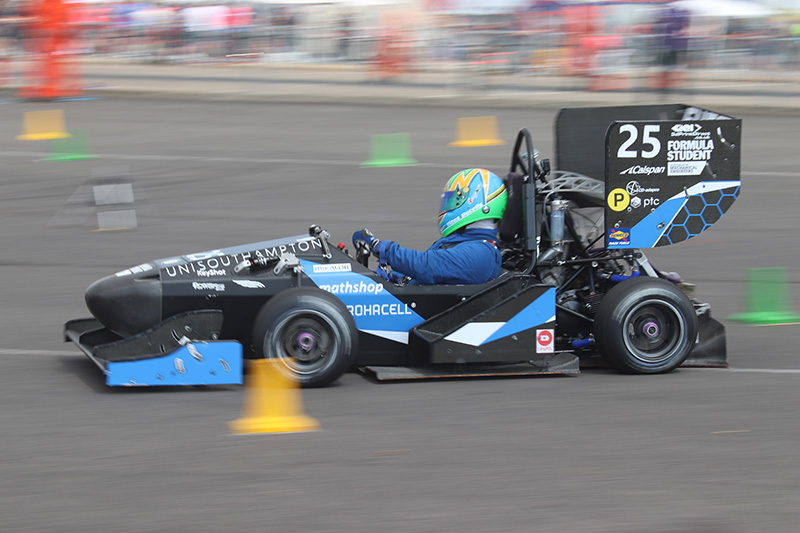 The University of Southampton’s car is put through its paces – image courtesy Formula Student. 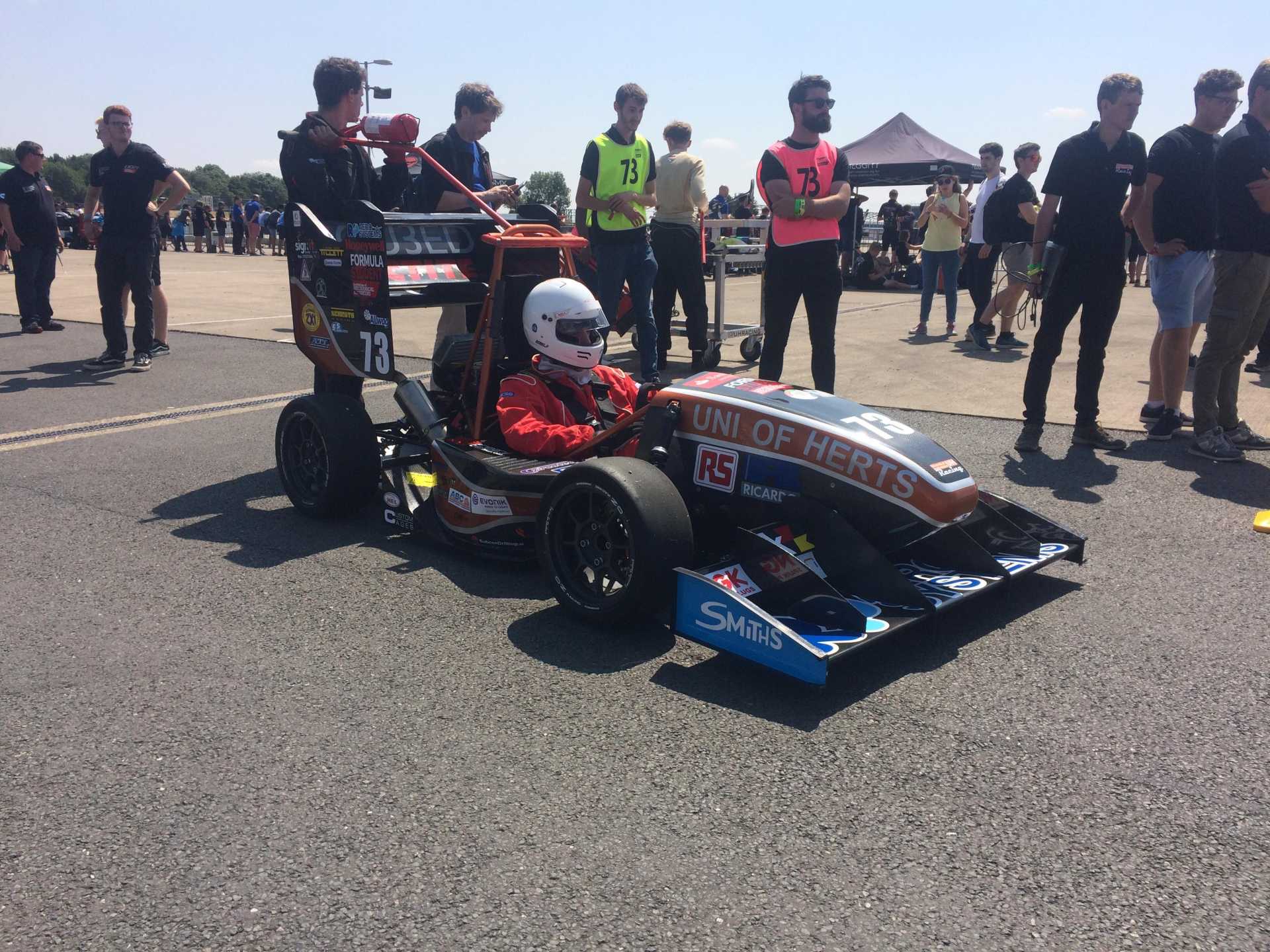 The driver from the University of Hertfordshire gears up for the team’s noise and brake test. 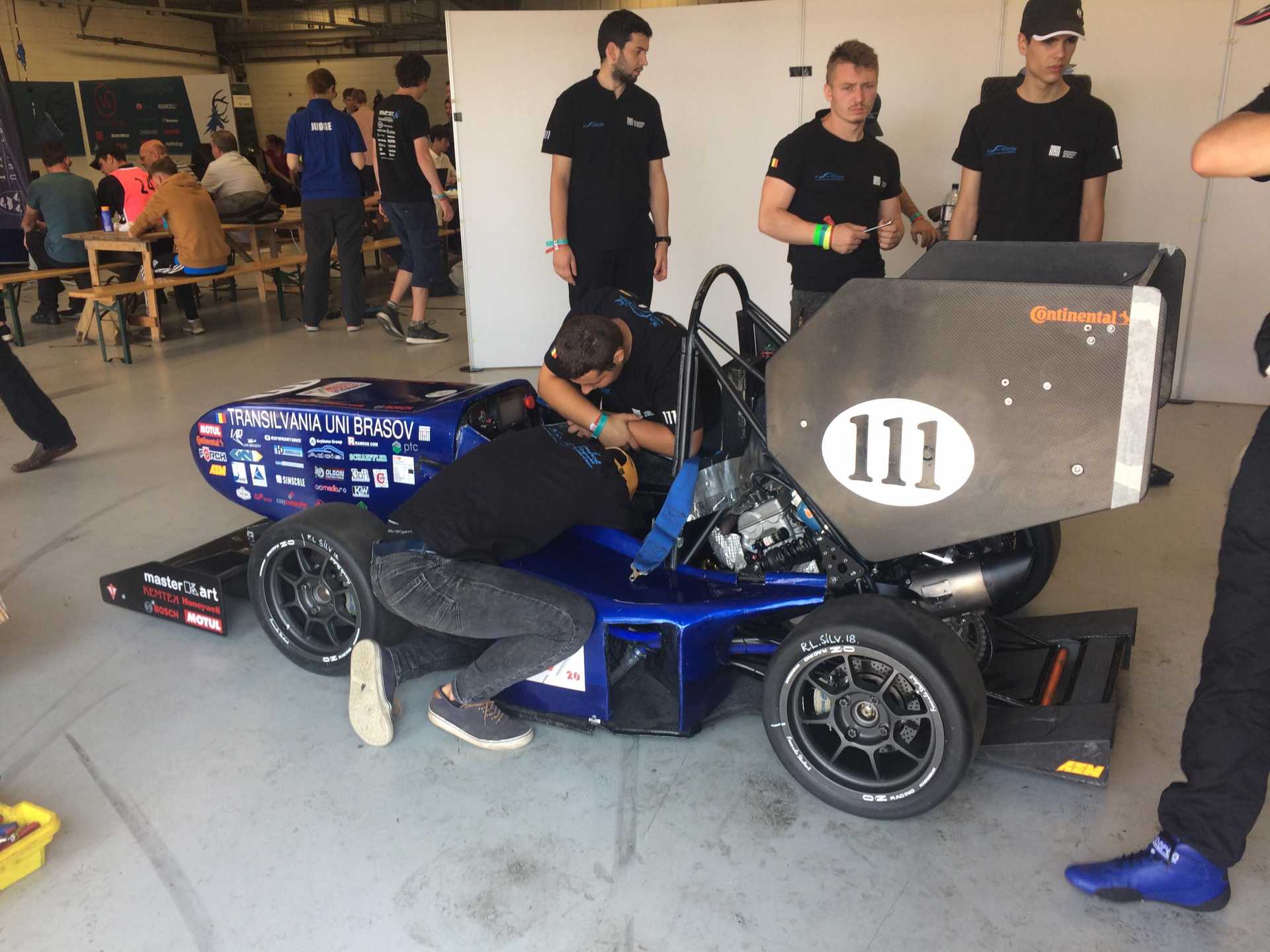 Romania’s team from the University of Brasov make final tweaks to their vehicle. 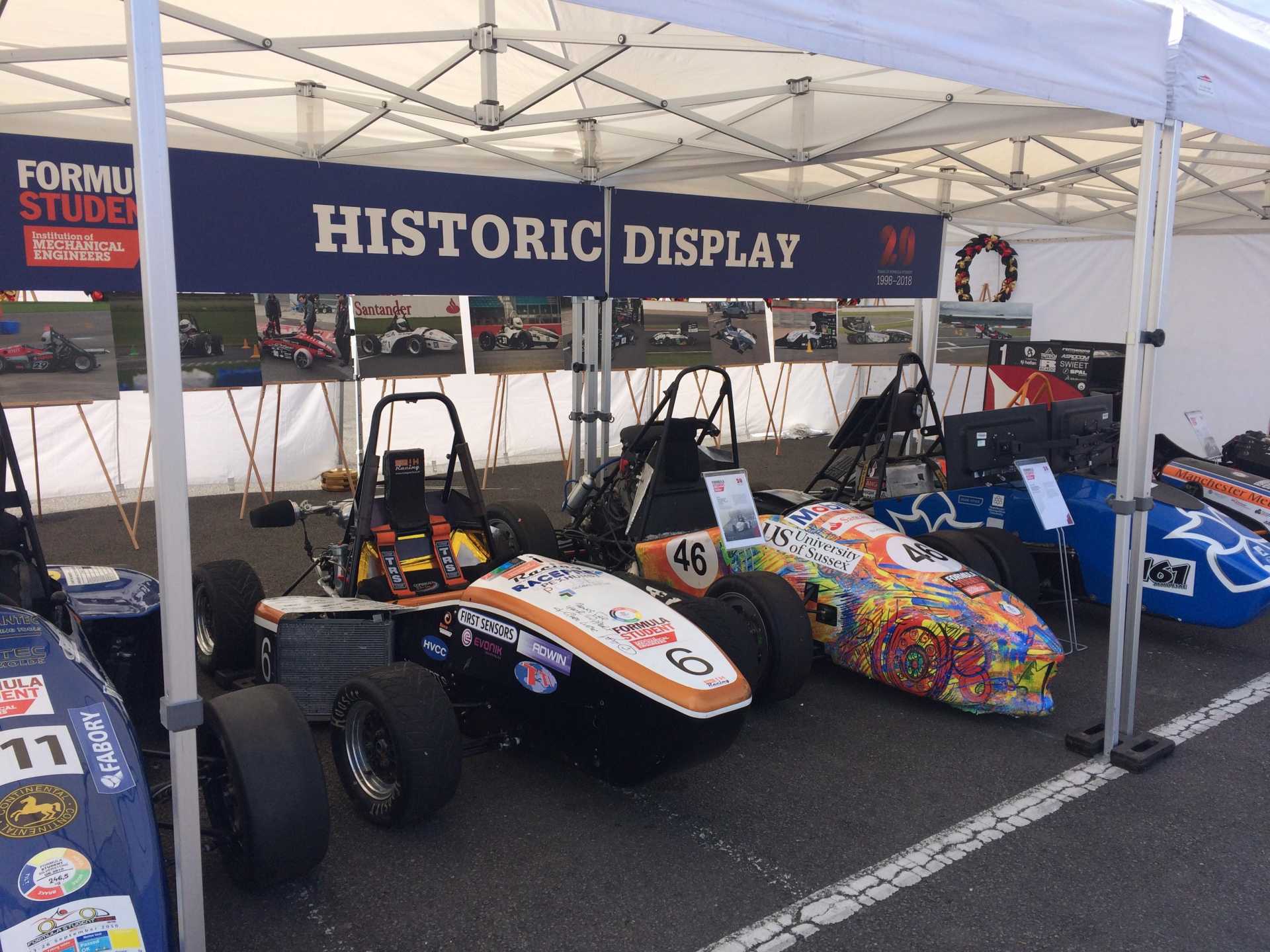 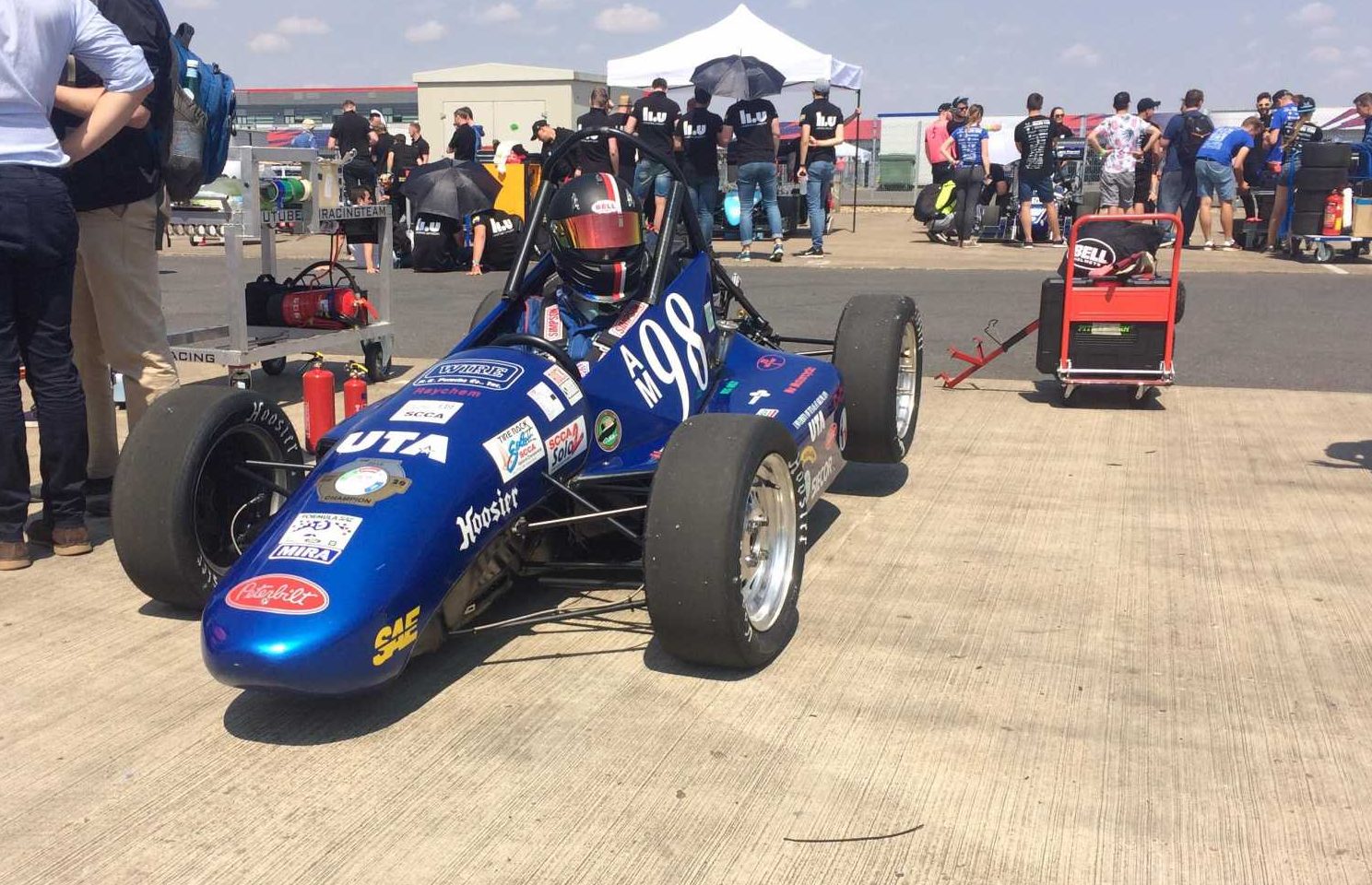 The University of Texas’s driver after completing its brake testing successfully.