German intralogistics company LKE Group has announced plans to start a subsidiary in the UK.

The EU35 million company, which makes a range of pallet trucks, trolleys and industry solutions for storing and moving material, already sells its equipment in the UK but will set up a subsidiary here in 2015 to exploit material handling markets across several vertical sectors.

The UK company will be a sales and marketing operation at first. Depending on the market reaction, managing director Björn Riechers, said. “Anything is possible, including building a small assembly line,” Mr Riechers said.

LKE Group is also doing a similar expansion in the United States, which has a comparable industrial base to the UK, Riechers said. With the UK, this forms LKE’s internationalisation strategy for the next four years. The company already has a production partner in China, specialising in industrial solutions – mainly laundry products.

Mr Riechers, who took over the company earlier this year, said that the majority of current LKE customers are German-speaking. “After joining the firm the most common question I was asked was ‘why don’t you have a presence in the UK, especially in the automotive assembly industries?’” he said. 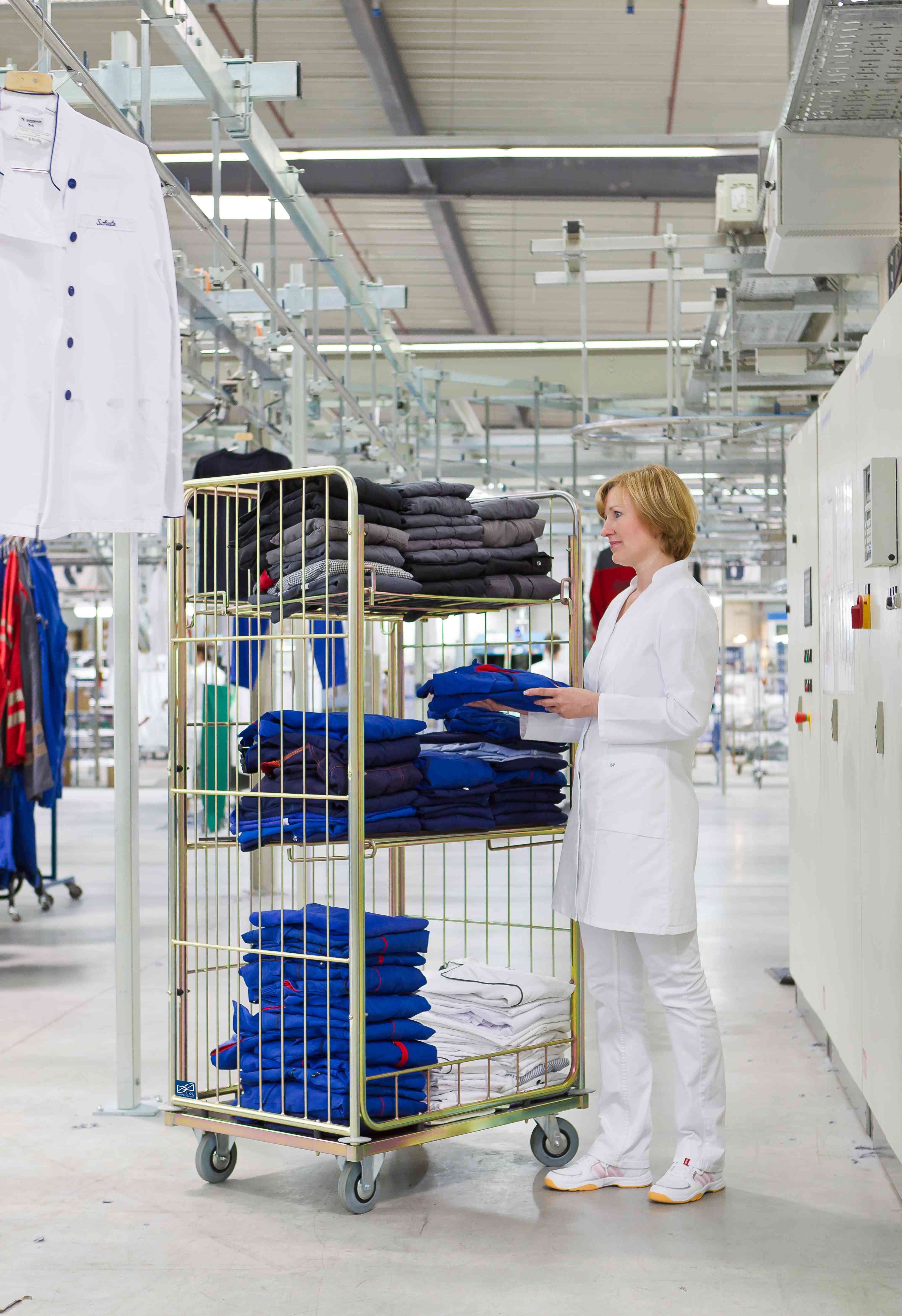 Hygiene handling, another target market in the UK, covers the chemical, pharmaceuticals and food industries which need a clean room environment. The products are designed to minimise spilling and have a lot of customisation options “for industries that are hard to automate,” said Riechers.

Customisation is important, where LKE has a team of 16 design engineers that design bespoke solutions from paper to prototype in a few weeks. Its products are mainly made from steel, stainless steel or aluminium.

Mr Riechers referenced the influence of the Toyota Production System and Porsche Production System on its product design. One principle of these systems is to remove forklifts from the assembly areas to be replaced by leaner, faster material delivery systems.

LKE Group was founded in 1994 by two engineers who wanted to serve the global mail handling needs of Deutsche Post, the then name of DHL. They designed a system of pre-stacking parcels and using trolleys in lines to deliver batches of mail to delivery trucks more efficiently. Today global mail represents more than 50 per cent of LKE’s turnover.

In 2009, LKE began its international expansion with a small subsidiary in Poland. Then in 2012 it bought another German company specialising in aviation material handling using lightweight products.

Bernard Molloy, global director of Unipart aftermarket logistics, hosted the launch on Tuesday October 21 at the House of Commons. He acknowledged Toyota’s key role in designing the lean manufacturing assembly process, the Toyota Production System, from which spawned the many proprietary manufacturing systems at automotive and logistics companies today.

He also praised the late Sir Nicholas Scheele, who died in August, as the main architect of Jaguar Land Rover’s turnaround at the Halewood plant in Merseyside. Sir Nicholas’s intervention, with the adoption of Toyota’s principles at UK car plants, was the start of the revival of the British automotive industry on which many logistics and material handling companies now partly depend.