The High Court’s recent decision to sanction a restructuring plan for a holiday lettings company could have significant implications for distressed small and medium-sized manufacturing businesses and their creditors in the future, say lawyers at Irwin Mitchell.

Operating in eight countries and employing 300 people via independent contractors, Houst and its subsidiaries specialise in providing property management services for short-term and holiday lettings. The business lists properties on various websites, including Airbnb and booking.com, but due to the coronavirus pandemic it experienced a significant reduction in demand.

According to Irwin Mitchell’s Restructuring & Insolvency team, which advised Houst, the court’s ruling marks the first time the Restructuring Plan procedure has been used to secure the future of an SME business in distress. It is also the first time that the UK tax authority, HM Revenue & Customs (HMRC), has become the subject of a cross-class cram down since the new tool was introduced in June 2020.

Introduced into Part 26A of the Companies Act 2006 by the Corporate Insolvency and Governance Act 2020, Restructuring Plans constitute a compromise between a company and its stakeholders and results in a reduction or reshaping of the liabilities owed to those stakeholders. Restructuring Plans allow for dissenting classes of stakeholders to be bound in certain circumstances – known as ‘cross-class cram-down’. 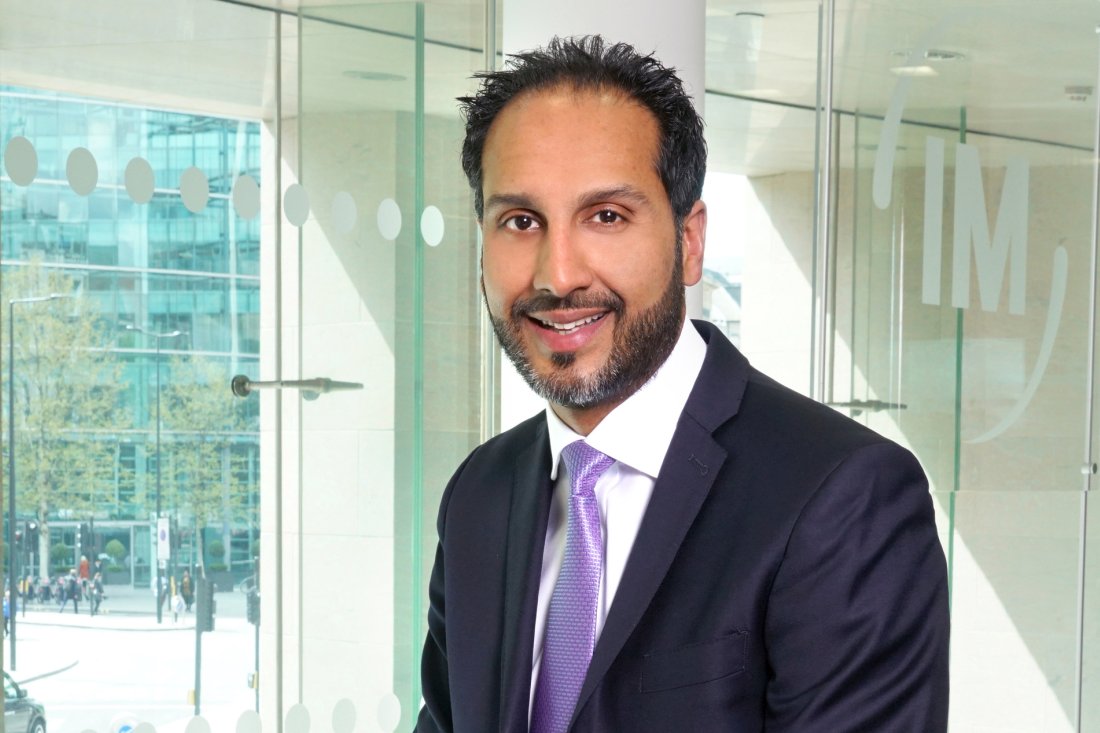 Kunal Gadhvi, Restructuring & Insolvency partner at Irwin Mitchell, said:  “This important decision confirms that the Restructuring Plan process is available as a tool for SMEs, as well as large corporates. Although Houst is a holiday lettings company, I would expect the procedure to be used in other sectors of the economy, including manufacturing, and particularly where there is significant debt due to HMRC.

“In the case of Houst, it demonstrated that all stakeholders will be better off under the Plan than under the relevant alternative, which in this case would likely be a sale of the company’s business and assets through an Administration process. This would generate a significantly lower return to each class of creditor when compared to the expected return from the sanctioned Restructuring Plan.

“I suspect this scenario will be the same for many SME manufacturing companies and I expect that following this ruling, others will follow in the future.”

Kunal added: “This ruling is particularly significant as it includes the cross-class cram down of the dissenting secondary preferential creditor, HMRC, and provides important guidance on the Court’s approach to Restructuring Plans and the extent to which it will use its discretion to impose the cross-class cram down mechanism on an entire class of dissenting creditors.”