Drones are perhaps more typically used for commercial or recreational purposes. However one British based company, BioCarbon Engineering, is using the technology to help restore the environment. 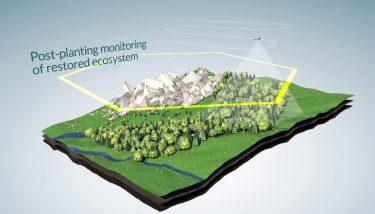 At a time when manufacturers, the general public and people across the world are more concerned with environmental consequences of human actions than ever, one company, BioCarbon Engineering, is looking to combat deforestation via advanced drone technology.

According to the World Economic Forum (WEF), roughly 15 billion trees are cut down every year, while only 9 billion are planted.

In part, because manually replanting is both very slow and expensive. But what if this could be carried out automatically and autonomously?

The drone-based system is able to plant trees many times faster than humans and reportedly for significantly less money, and, in places humans can’t reach.

The idea is great, but is it realistic? To implement this concept, the advanced engineering group has teamed up with drone manufacturer Parrot, to put this idea into practice.

How does it work?

The BCE system uses satellite and drone-collected data to reportedly determine the optimum location to plant each tree.

The planting drones fire a biodegradable seedpod into the ground with pressurised air at each considered location at a rate of 120 seedpods per minute. 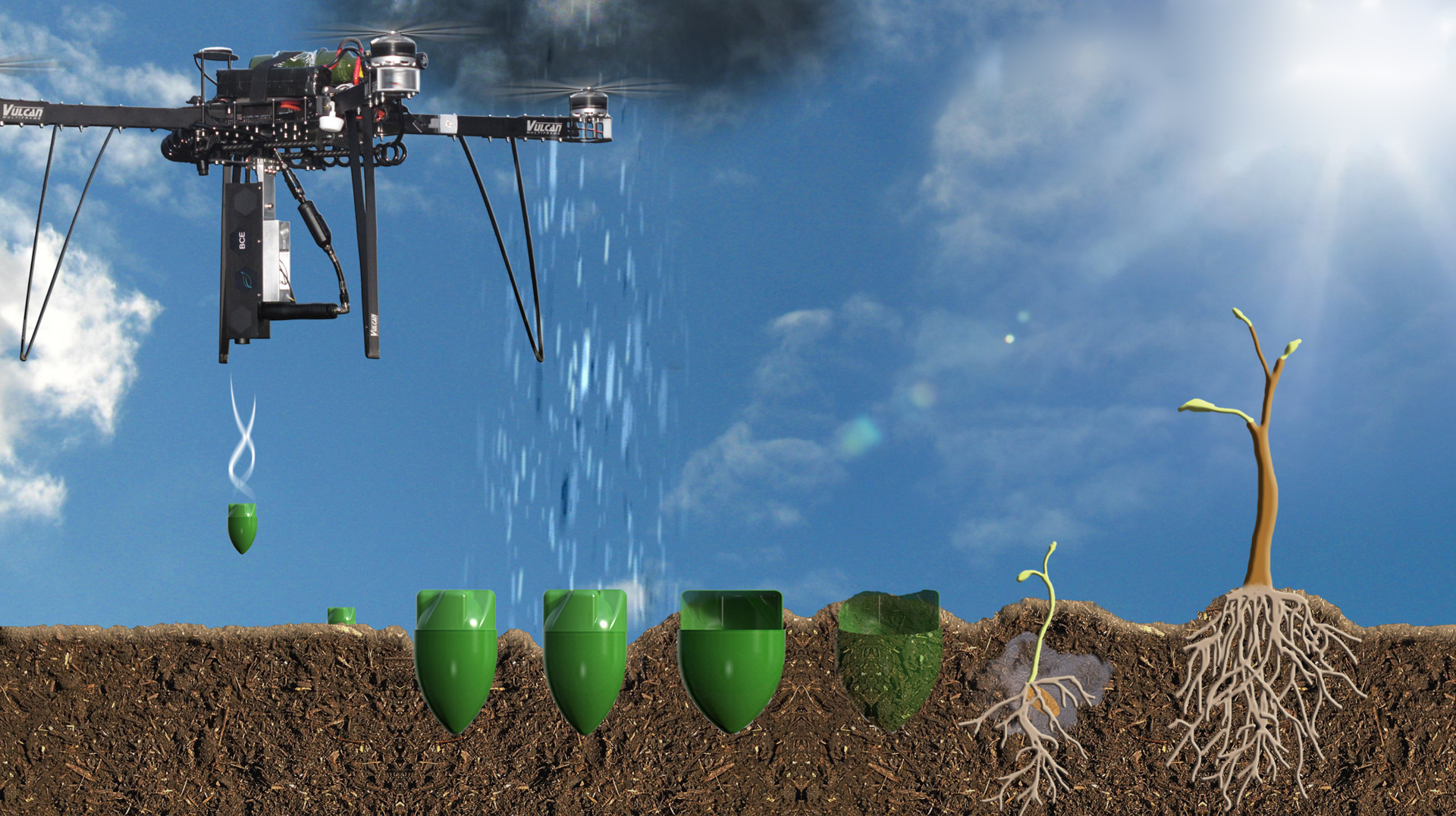 At present, according to their website, BCE is in commercial operations with the first paid project undertaken in May 2017 in Australia.

They have since executed nine projects in the UK, Australia, Myanmar, New Zealand, South Africa, and Morocco.

Rising ocean temperatures have led to bleached corals that are devastating the environment, producing artificial corals via additive manufacturing could potentially fix this fragile ecosystem.

A collaborative project between Emerging Objects, Boston Ceramics and SECORE (Sexual Coral Restoration), has created a whole population of ceramic 3D printed substrates to attract coral larvae to reefs and encourage their reproduction.

Larvae are initially collected and then introduced into carrier units that have been created via additive manufacturing. These units attract the coral, which then attaches to it.

Once the corals are encrusted, the units are planted in reef areas requiring restoration.

SECORE wants to produce 1 million 3D printed units by 2021, and hundreds of thousands of units per year by then.