A British National Investment Bank isn't about intervention, it's about having an infrastructure and industrial policy that supports our domestic manufacturing capability - particularly heavy industry like shipbuilding. 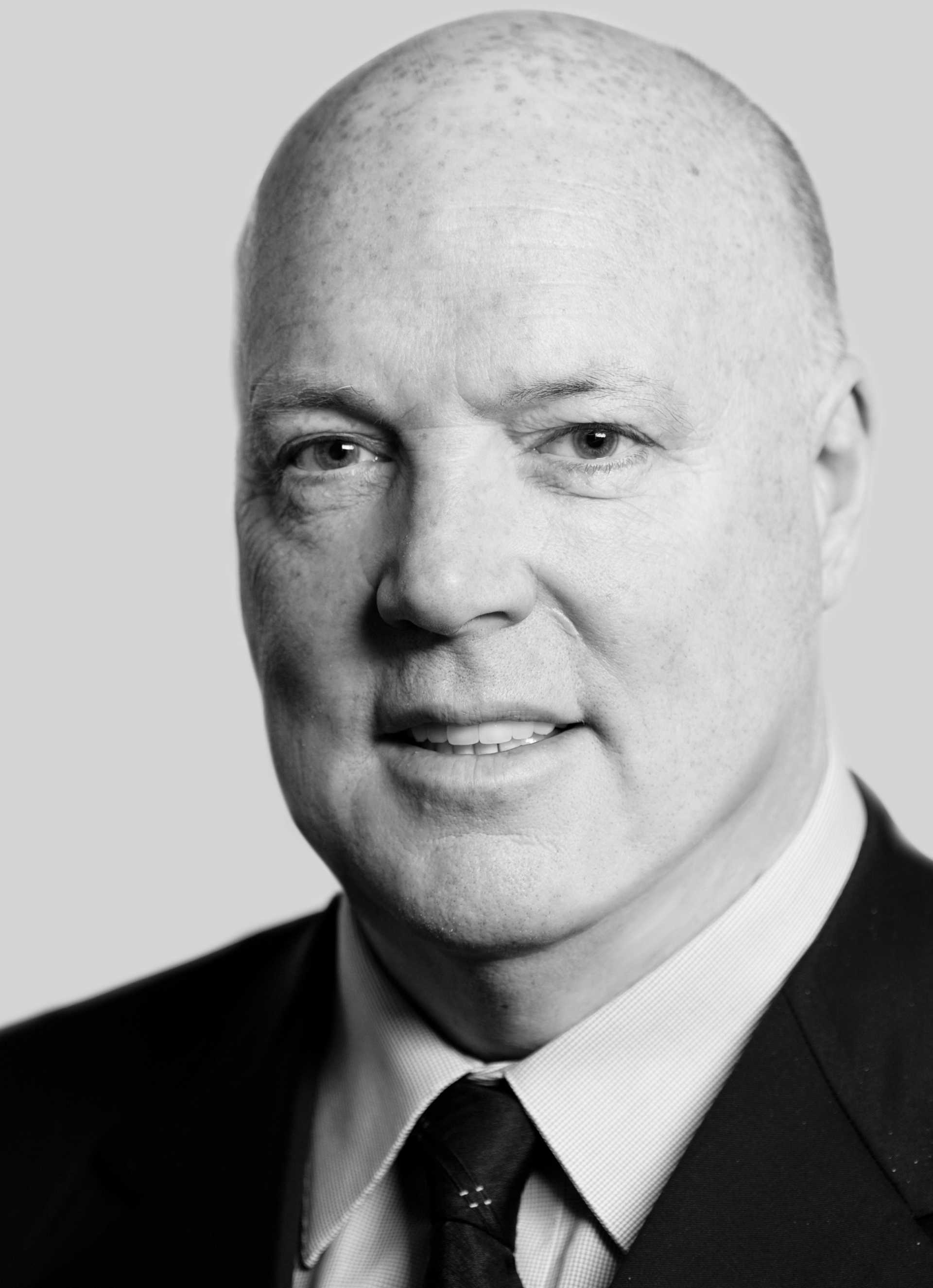 Jim McColl was born on the Clyde and served his engineering apprenticeship there, before embarking on a career that led him to establish Clyde Blowers Capital, a private equity firm that focuses on reviving under-invested or failing engineering companies.

The Manufacturer’s Nick Peters recently sat down with the engineer, entrepreneur and passionate Scotsman to discuss a variety of topics; one of which was the suggestion that if you’re going to develop much bigger companies in the UK, you need to have an industrial and financial infrastructure to support it.

Jim McColl: “Heavy industry fell out of fashion with various governments; heavy engineering was the past and we were now into services. But you do need to have a healthy manufacturing component of your GDP and there’s no reason why heavy engineering couldn’t be part of it.

“However, there are some fundamental flaws in our system compared with other countries in Europe and the rest of the world who are able to build ships and do heavy engineering competitively. We are at a particular disadvantage because of the financial support system for such industry.

“How do you do that? Well, how they do it in Poland, Germany, France, Holland and Spain is they have a national investment bank that is owned by the government but which raises outside funding in the market. It’s independent, it’s run separately, but it’s government-owned, and they put up the cash refund guarantees.

This comment was extracted from a conversation Jim McColl had with Nick Peters for The Manufacturer Podcast, available on all major podcast platforms.

“That particular order went to a shipyard in Germany supported by KFW, the German National Investment Bank. They have the mechanism in there to support that industrial policy. We have no such thing in the UK, so we are at a huge disadvantage.

An encouraging fact is that the Scottish government have announced a bill for a new investment bank in Scotland. Obviously on the UK scale, that would be a much bigger entity to support bigger contracts.

“With this government I think we’re seeing good signals, but I get frustrated that it doesn’t go fast enough. In the UK, we do have the British Business Bank, which is 75% on the way towards being a national investment bank.

“What they need to do is make it slightly more independent from Treasury, raise some capital, raise bonds in the market in addition to government money, which means it is not state aid and therefore legal. That’s how manufacturers in Europe and other countries get loans.”

This one-day event will convene a select group of manufacturing leaders to collaborate and develop strategies for growth and investment, and to prepare for the impact of global trade factors like Brexit.

Join us to drive your organisation to the next level of financial performance. Click the banner below for more info …