Posted on 19 Mar 2014 by Victoria Fitzgerald

The multiple MotoGP World Champion is also set to man the Alfo Romeo 4C on some 2014 eni FIMSuperbike World Championship circuits at Donington in May.

The Italian supercar was named Safety Car and Official Car of the championship and will appear at the event with Alfa Romeo’s Quadrifoglio Verde versions of the MiTo and Gulietta. This will be the manufacturer’s seventh year in partnership with the championship.

Spanish born Lorenzo will wear the Alfa Romeo logo in his helmet and leathers for the 2014 MotoGP season.

Lorenzo is the only Spanish racer to have won two titles in the premier class of motorcycle racing. 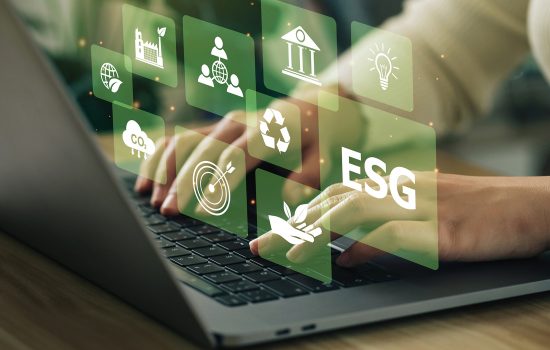