Posted on 12 Oct 2017 by Michael Cruickshank

Japanese metals manufacturer Kobe Steel has been embroiled in an ongoing scandal relating to admissions that they had sold products with misstated quality.

On Sunday, the company reportedly admitted that products were sold to over 200 companies with ‘falsified’ data about their strength and durability.

Specifically, the company undertook an internal investigation which found that steel and copper products sold between September 2016 and August 2017 were affected by this false labeling.

As well, Kobe Steel said that it was looking into similar incidents which could stretch back as far as a decade, however, cases further back in the past have not yet been confirmed.

Allegedly, products were incorrectly labeled as meeting the specifications of certain customers despite this not actually being the case.

According to reporting by the BBC, “tens of staff” were involved in this incorrectly labeling, which somehow managed to slip past veteran quality control officers.

Currently, it is unclear if this false labeling was an intentional deception by the company or merely resulted from a cascading series of oversights.

Regardless, the company’s metal products were incorporated into systems where quality (and safety) are critical, including in aircraft, bullet trains, and automobiles.

Companies such as Boeing, Mazda, General Motors and Japan Central Railways were all buyers if Kobe Steel products however so far none have found any problems which will affect the safety of their own products.

So far no product recalls have been ordered as a result of these revelations.

Nonetheless, investigations into these products are still ongoing, and issues could be found further down the line, as more information becomes available.

Japan’s trade ministry has reportedly ordered the company to provide more information on these reports, with them giving Kobe Steel a one-month deadline.

“The credibility of Kobe Steel has plunged to zero. We will make efforts to regain trust as soon as possible,” the companies president Hiroya Kawasaki said to reporters after a meeting with the ministry.

This issue has echoes of other recent manufacturing scandals such as the Takata airbag recall, and the use of millions of counterfeit parts in US military aircraft.

Markets have severely punished Kobe Steel with the company’s stock price dropping by almost 40% at the beginning of the week. 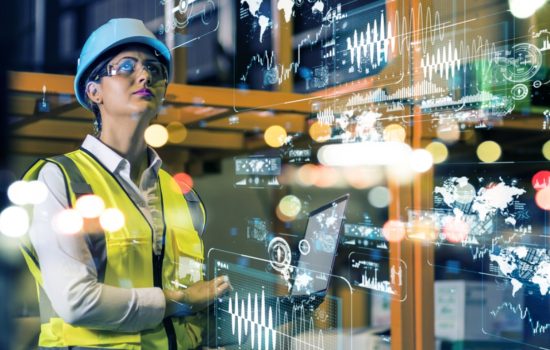