Recent political and worldwide events have highlighted the need for widespread contingency planning. Brexit and the COVID-19 pandemic shocked the world and stressed how under prepared countries are to deal with unprecedented scenarios.  The UK may no longer be a member of the European Union as of January 2021, but that’s definitely not the end of the journey. With the deadline to agree the rules for the new UK-EU relationship fast approaching, UK industry, in particular manufacturers, need to act fast to ensure that innovation and their livelihoods don’t suffer. With a sharp focus on championing the Northern Powerhouse – the heartland of UK manufacturing – how can British producers adapt to survive and thrive in this competitive landscape, despite the double blow of the pandemic and Brexit?

Impact on the manufacturing sector

Even established manufacturers who are perceived as being at the top of their game, practically immune from market fluctuations and supply chain disruptions, are finding themselves challenged by new global dynamics and by newcomers who are embracing digital technologies to create agile businesses that better serve the modern world and the challenges that come with it.

Productivity has been a perennial problem in the UK well before Brexit, with the country struggling to achieve growth of over 1% since 2008. Post-Brexit, UK manufacturers will have more visibility – and more competition – on the global stage. For our industry to succeed, agility, productivity and profitability must come hand in hand. Yet, Brexit will affect the cost of business operations, the optimum locations for plants and factories, as well as the retention of staff and resources, and will become extremely damaging if not dealt with ahead of time. 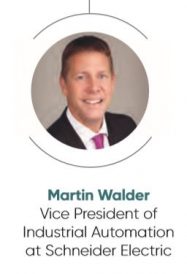 Despite Britain making an exit from the EU, this new era will require an extended ecosystem of partners collaborating to succeed. In post-Brexit Britain, it is vital that businesses use their workforce effectively, and find alternative ways of performing tasks for which they have a shortage of either staff or resources, to guarantee that their business continues to thrive.

This is where automation comes in. Businesses must continue to choose which particular operations need to be automated, the level of automation required and which technologies to adopt to guarantee success.

Introducing and adopting next-generation industrial automation will make this possible, ensuring interoperability and breaking free from the propriety locked-in model currently in place. Manufacturers will need to welcome a new era of a la carte universal automation with open arms, moving the industry from a hardware-centric to software-centric model to succeed in these turbulent times.

The future of industry is wide open

Brexit will become a new strategic risk for manufacturers that needs to be thoroughly evaluated and managed. Manufacturers need to identify the direct effects that Brexit will have on their critical operations and rethink both their business models and the automation of their tasks.

Surprisingly, reshaping post-Brexit Britain could deliver huge benefits – but only with greater ambition from industry. Many may find this challenging, but this is exactly where universal automation can come into fruition and will play a large role for those willing to adopt it.

Universal automation describes the adoption of a common standard (IEC 61499) for all automation systems, making them easy to pick up, implement and share. Instead of the manufacturer being dependent on systems provided by only one specified control or information system vendor – as is the case today – end users can build the architecture they need with the best ‘plug and produce’ solutions from multiple providers.

Current industrial automation system architecture has done a good job of advancing industry to where we are today, but to fully realise the next generation industries post-Brexit, manufacturers need to fundamentally change their technology model. By adopting universal automation, manufacturers will be able to create step-change operational improvements capable of keeping up with the rapidly changing habits of consumers. 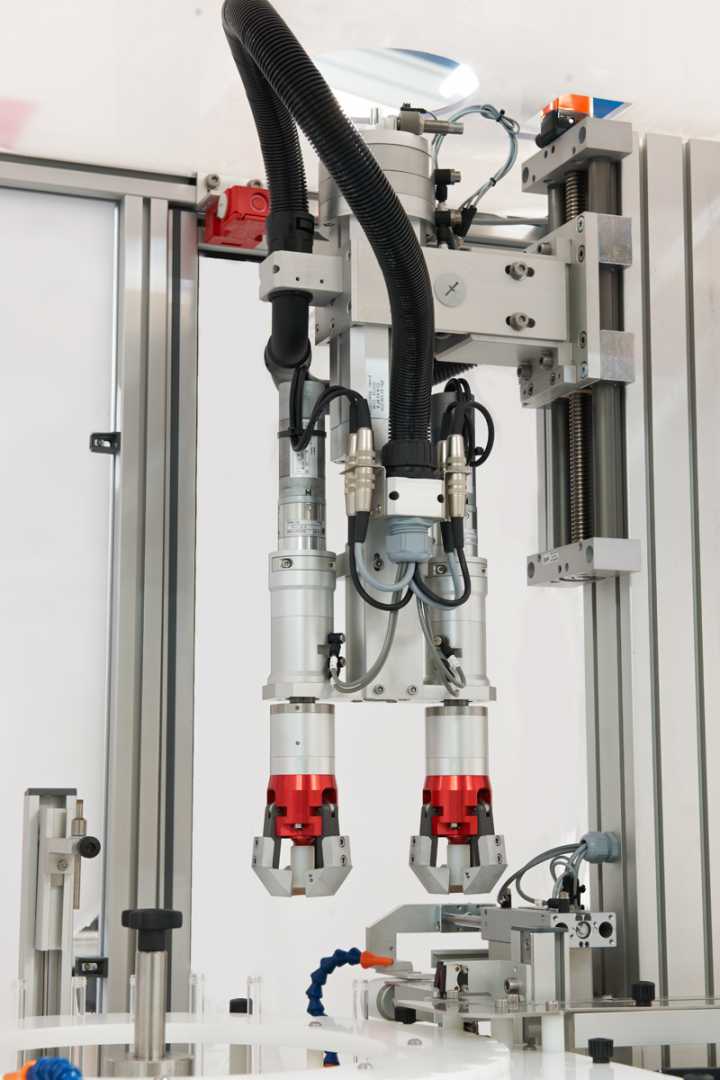 With manufacturers facing constant changes as a result of political uncertainties and constantly shifting consumer needs in the wake of the pandemic, the adoption of universal automation will provide safety and certainty to the sector, future proofing them from further unprecedented events. Industry siloes and vendor lock-in must be eliminated, with equipment interoperability and data-driven insight boosting the industry’s agility, profitability and resilience.

Moving from a proprietary world to universal automation not only benefits end users but it also gives those willing to innovate an edge in the race for new value built on software innovation. As automation systems become more flexible and capable of providing more end user value, a virtuous circle will be created where investment in automation systems will increase. New business models will be enabled, new customers reached and new markets served, reshaping post-Brexit Britain for the better.

This approach will bring changes across the entire operational lifecycle of industrial enterprises and will ultimately leverage digitalisation to fully realise the potential of Industry 4.0.

The result of the referendum in 2016 took many by surprise, and the full implications are still yet to be understood nearly five years later. With Brexit comes change and while this may be daunting to some, by moving the industry from a hardware-centric to software-centric model, universal automation will usher in a new dawn for industrial automation.

Through continued investment in innovation and by unlocking exponential improvements in efficiency, productivity and operability, we can usher a new generation of British industrial players making the Northern Powerhouse truly beam with pride.