The power of macaroons to help get people back into work and overcome barriers to learning was highlighted again recently at a special event held at Aston University.

Twenty-eight individuals, who are all aged between 18 and 35 years-old, successfully graduated after completing the pioneering MacsMAD course run by Miss Macaroon’s Rosie Ginday.

The initiative has been running for over 10 years and provides people who are low in confidence, suffering mental health issues or have been unemployed for some time with access to a unique 10-week course that covers time in the social enterprise’s training and production kitchen where they work alongside professional chefs.

At the heart of the approach is giving them skills in both catering, retail and marketing, whilst also supporting their own personal development through mentoring and, in recent years, access to a psychotherapist and counsellor.

134 graduates have so far completed the Macaroons that make a Difference programme, with 64 of them achieving Kickstart work placements with the business and others going on to work with other local employers in the area.

Everyone is supported by their programme leader, work buddy, psychotherapist and counsellor and has access to their mentor for six months after the course ends.

“It’s fantastic that we are able to recognise the achievements of 28 individuals, who have completed our course and are now either in work or ready to move into their next job – many of whom were previously signed off as unfit for employment,” explained Rosie Ginday MBE, who started Miss Macaroon in 2011 with a small, rented kitchen and one employee.

“MacsMAD has been a fundamental part of our growth over the last eleven years, and we have worked really hard to evolve the training and the course to reflect the different challenges young people and adults face.”

She continued: “When they start, 65% are dealing with some form of mental health issue, 12% are lone parents and 38% have autism spectrum disorder. One in five are ex-offenders, a big priority for our ongoing support.

“They all share a desire to overcome their barriers, to learn new skills and to hopefully get into work…we just use macaroons to bake a better future for them. It’s a real team effort too; everyone who buys a macaroon or visits our stores at the Grand Western Arcade and Resorts World are contributing to making MacsMAD a success.”

The Graduation Ceremony was kindly held by Aston University and also recognised some of the stars who have helped support and mentor the individuals on their journey.

Ricky Perry was the ‘Above and Beyond’ winner as he has supported the chef trainer to welcome new MacsMAD inductees in sharing his personal story of how extreme anxiety almost stopped him from joining to completing the programme, gaining a permanent job with us and becoming a MacsMAD Leader in the process.

Denise Worth was the ‘Helping Hand Supporter’ winner for her efforts in mentoring new MacsMAD trainees and even supporting one to gain emergency housing, advocating on their behalf to avoid becoming homeless.

The final winner on the evening was Alice Knight, who was named as the Star Ambassador. This was for the way she has visited multiple job centres, jobs fairs and colleges around the city to help create new relationships and promote the MacsMAD programme. 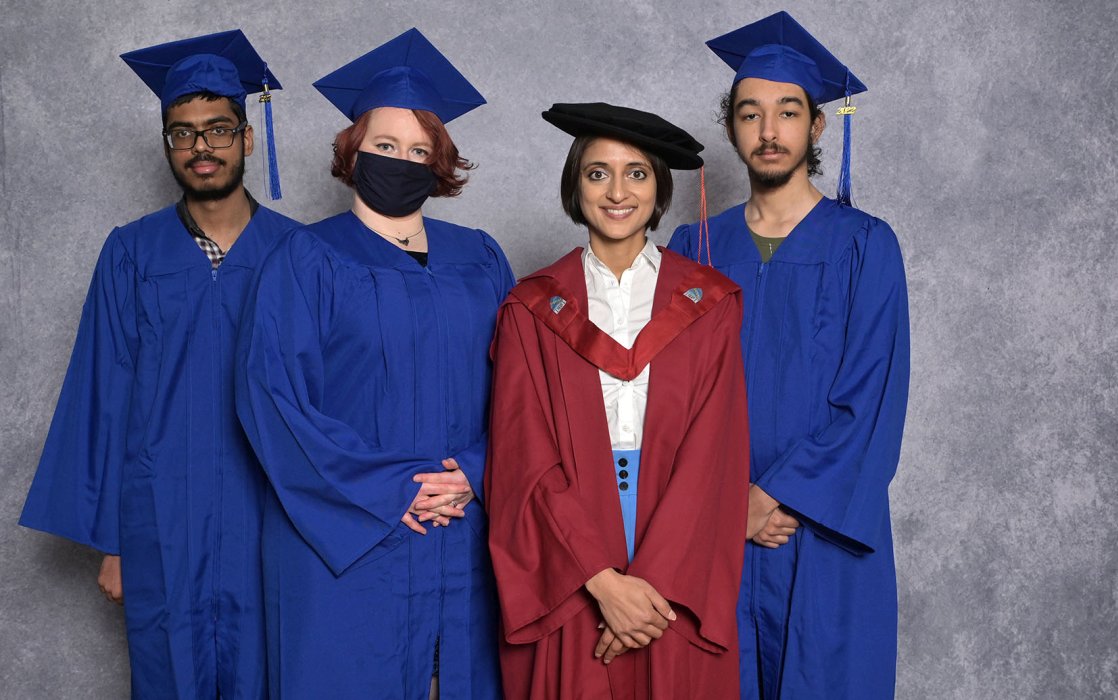 Three of the twenty-eight graduates have been taken on at Miss Macaroon, with Emily Charlton employed as a MacsMAD Leader, responsible for supporting new trainees and team members, whilst Sadik Hussain and Thomas Reeves have gained Kickstart placements in Business Admin and the Kitchen respectively.

Sadik, who has trained in administration, was feeling disorganised and unsure of what to do next in life after he didn’t get the grades required to go to University.

A meeting at the Job Centre suggested he tried the MacsMAD programme, and this has proved transformational.

“I was very nervous at the start, but the whole course was welcoming and informative, giving me skills I’ll need in employment. It also showed me how to behave in other jobs, which will be very useful going forward.

“Anxiety and fear have been replaced with excitement for my next step on the journey.”

Emily Charlton is now a MacsMAD leader, but at first was anxious about going on the course after a bad experience trying an Apprenticeship.

She managed to overcome this by getting to know everyone and making new friends and this has really boosted her confidence, so much so that she is now comfortable asking for help.

“I feel more confident in voicing my own opinion and understanding my own self-worth in the job I have.

“There’s no doubt in my mind that MacsMAD has given me the boost and knowledge I needed for future employment opportunities.”

Thomas Reeves immediately knew he was at home at Miss Macaroon, deciding to learn his skills in the kitchen. He met some great people from the very start and appreciated that the things he was learning were of real interest to him.

“Before MacsMAD I wasn’t much of a group person, but now I’m able to easily work as part of a team and my leadership skills have really improved.

“I have no idea why anyone would not want to take part in this programme, it has helped me so much. My message is simple for anyone who has the chance to have a go…give it a shot!”