Investment in a new state-of-the-art machine is helping a Cannock automotive supplier win more than £750,000-worth of new contracts.

Nearly £350,000 has reportedly been spent on the machine and a Tomac TLN4 coil line, with more than £100,000 of funding secured from Stoke-on-Trent and Staffordshire Grants 4 Growth and the European Regional Development Fund.

Three new jobs have already been created due to the the investment and a further eight are expected to be recruited over the course of the next 12 months once production starts on the projects already secured.

Daniel Burton, operations director at RSD Pressings, explained: “The components we manufacture at our new facility in Cannock end up in millions of cars all over the world, including Aston Martin, BMW, Jaguar Land Rover, Nissan and Volvo.

“We recognised the opportunity to expand our product offering by acquiring a press with a much bigger bed size and had been impressed with the reliability and performance of the OCP 260 tonne Chin Fong we purchased a few years ago.”

Burton added: “Worcester Presses came in, looked at our requirements and then developed a turnkey solution that involved the GTX 300, the latest HMI touch screen control and new Tomac TLN4 coil line that will increase our progression and coil feeding capabilities.

“This machine has doubled our bed size and has already led to several new orders that we wouldn’t have been able to take on previously. There is still lots of capacity on it too, which means we are looking for even more new work.”

RSD Pressings, which boasts annual sales of £5m and employs 50 people at its cutting-edge facility on Gallan Park, has worked with Dudley-based Worcester Presses for more than five years.

The relationship has seen it purchase eight machines over that time and this understanding has been cited as key in the swift installation and commissioning of the GTX 300 and the subsequent training of three operators. 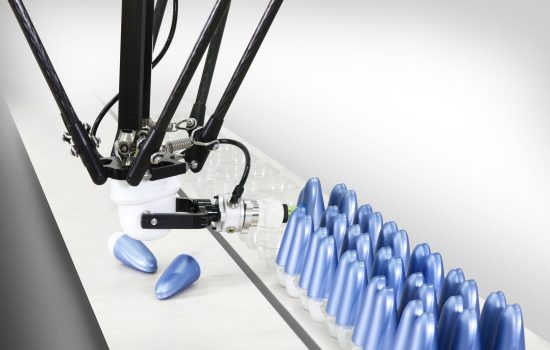