This year at the Engineering Trust Awards, The Manufacturer was proud to sponsor the Level 3 Apprentice of the Year Award. With so much amazing talent to choose from, Magda Wojs shone through as an outstanding nominee and was chosen as the winner.

The Engineering Trust Awards look back over achievements gained last year. They serve as a reminder of the skill and excellence of apprentices and their employers, celebrating and promoting their successes. For those completing their apprenticeships, the awards are a fitting end to their journey and act as an inspiration to others still undertaking their courses. 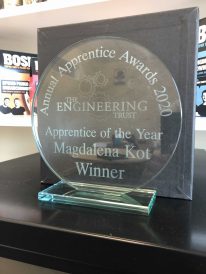 Magda is an apprentice engineer for Oxfordshire based food business, Fiddes Payne. We caught up with her to hear about what it meant for her to win the award.

Throughout our conversation, Magda’s face was beaming from left to right – glowing as she talked about her love for her job and what led her there. She started off as line leader, before becoming an apprentice maintenance engineer with Fiddes Payne.

She spends her days fixing machines on the production line quickly and efficiently to prevent processes coming to a halt and conducts health and safety checks to ensure that all the food produced is done so in a safe environment.

When I asked Magda what inspired her to be an engineer, she spoke of her childhood watching her dad in his workshop. “I was working with my dad in the workshop, but I was just holding the screws, I never imagined that I would be an engineer!” 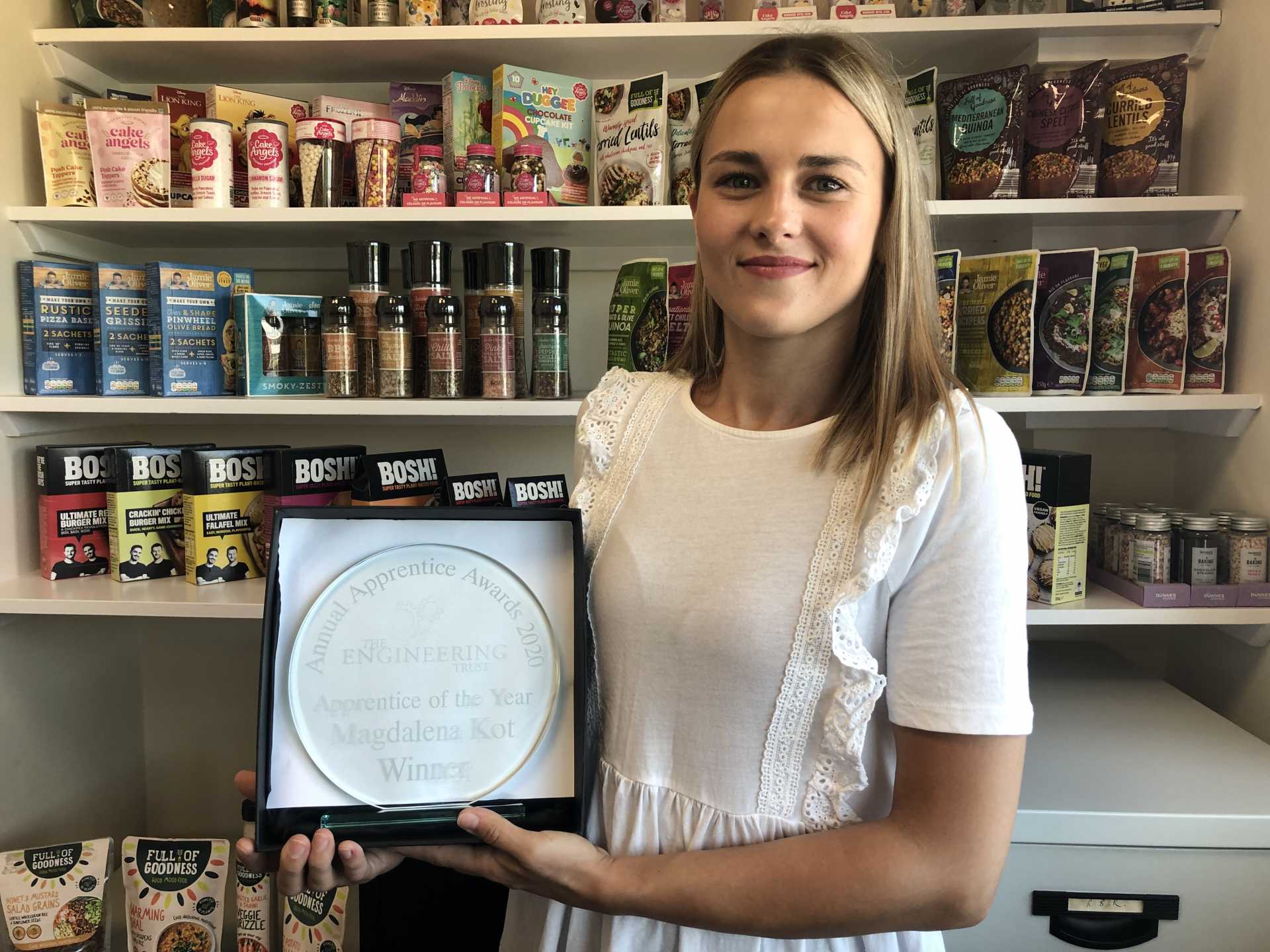 When she started with Fiddes Payne, she was looking after five machines and ensuring they all worked properly, and she began to really enjoy it. This led to her starting her apprenticeship which she says was very much a ‘natural gravitation’.

Norman Brodie, Magda’s employer, had only praises to sing about her. “She’s already a first-class engineer and she’s not even finished her apprenticeship”, he said. Approachable, friendly, open-minded, creative thinker, modest, smart and a natural leader are just some of the compliments Norman had to share about Magda – highlighting her success in the field. 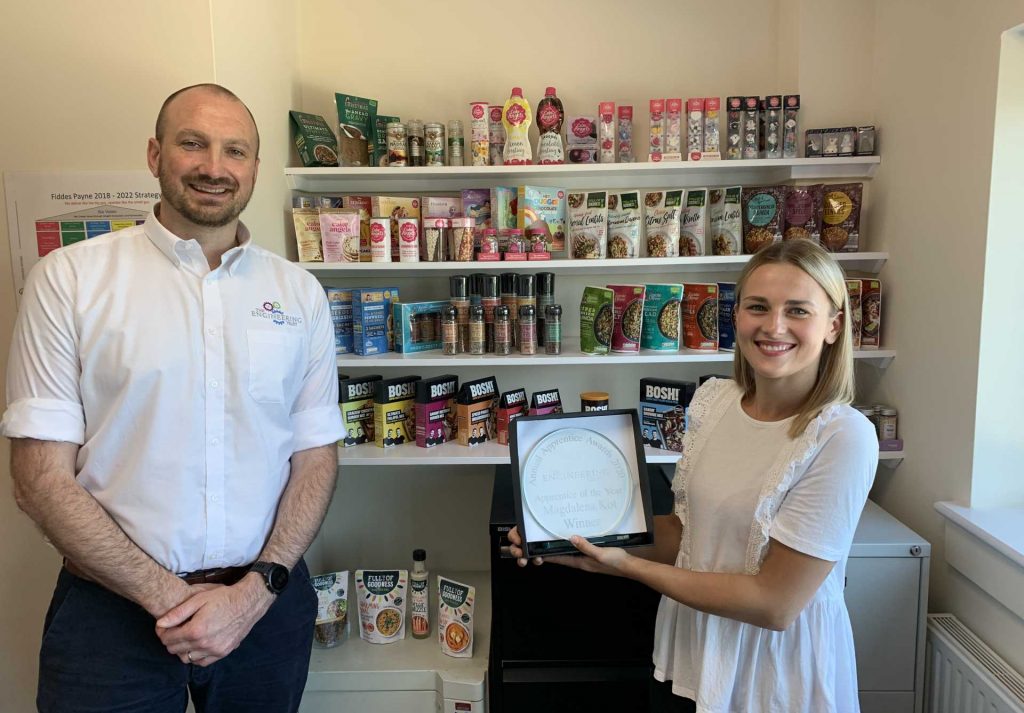 Magda’s drive was clear too. When we spoke about future plans, she expressed a desire for continuous improvement; to go back to college and get even more qualifications and one day become a manager.

When we spoke about her award Magda’s smile grew even larger as she expressed her surprise and joy. “I’ve never wanted anything my whole life, but I gave my all these last three years for this education and this apprenticeship. I was working really hard and so it was a great feeling.”

Speaking to such a successful young woman in a predominantly male career, I wanted to know what her advice would be to anyone, young women in particular, entering a STEM field. She quickly answered, “Don’t be afraid.” She continued by explaining that it may be difficult at the beginning, but you will grow in confidence, and it won’t be as scary later on.

She also hailed her work colleagues; citing them as her biggest support: “At the beginning it was quite hard to show that, as a woman, I could do it. Then month after month as they came to me for help and I was able to fix the machines, I saw the smile on their faces and was given a thumbs up. This really helped me to progress.” 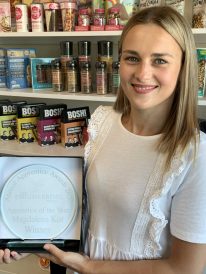 For any young women wanting to enter the field, Magda is a shining example. Norman spoke of his own daughters, saying he has told them all about Magda and her award and how proud Fiddes Payne are of her for pushing through barriers and past stereotypes. “Someone like Magda is a real power woman” he said. “We’ve celebrated her award as a company, we’ve celebrated it as departments and we’re very proud to have Magda in the company, she’s a great role model. She’s a fantastic example to inspire other women.”

Other awards and winners from the Engineering Trust Awards are: 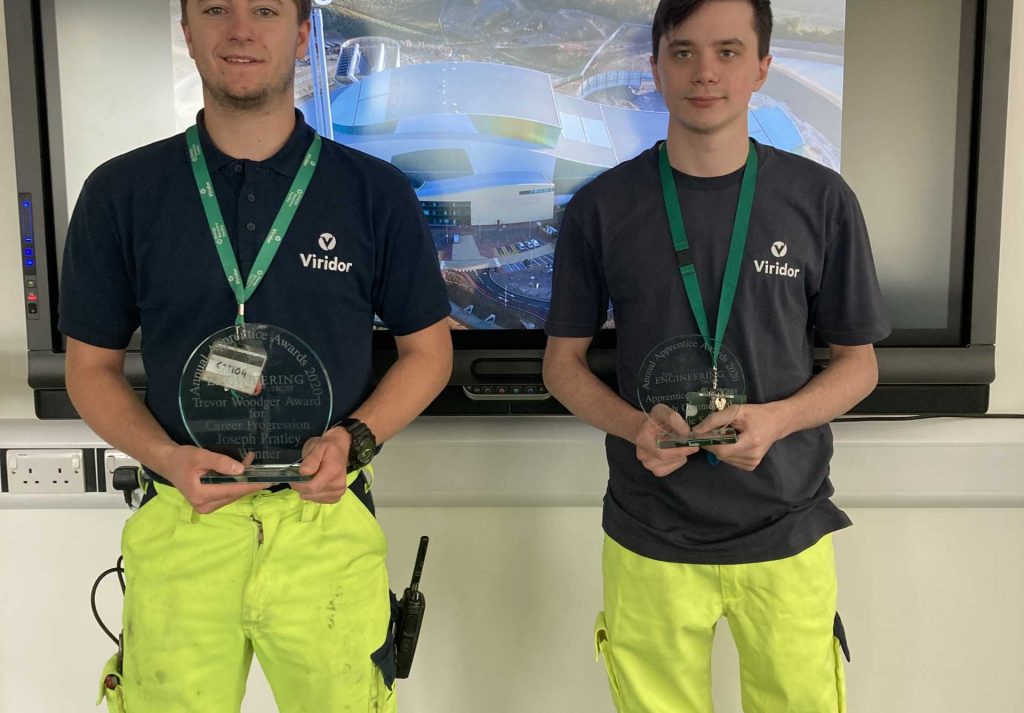 ABOVE AND BEYOND AWARD 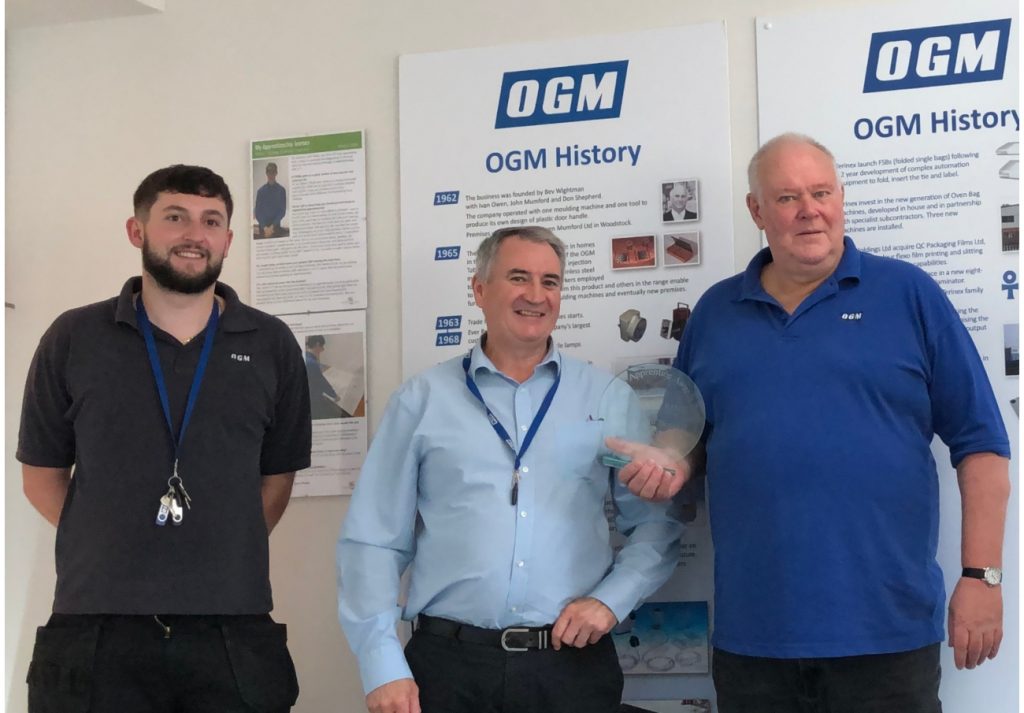 EMPLOYER OF THE YEAR 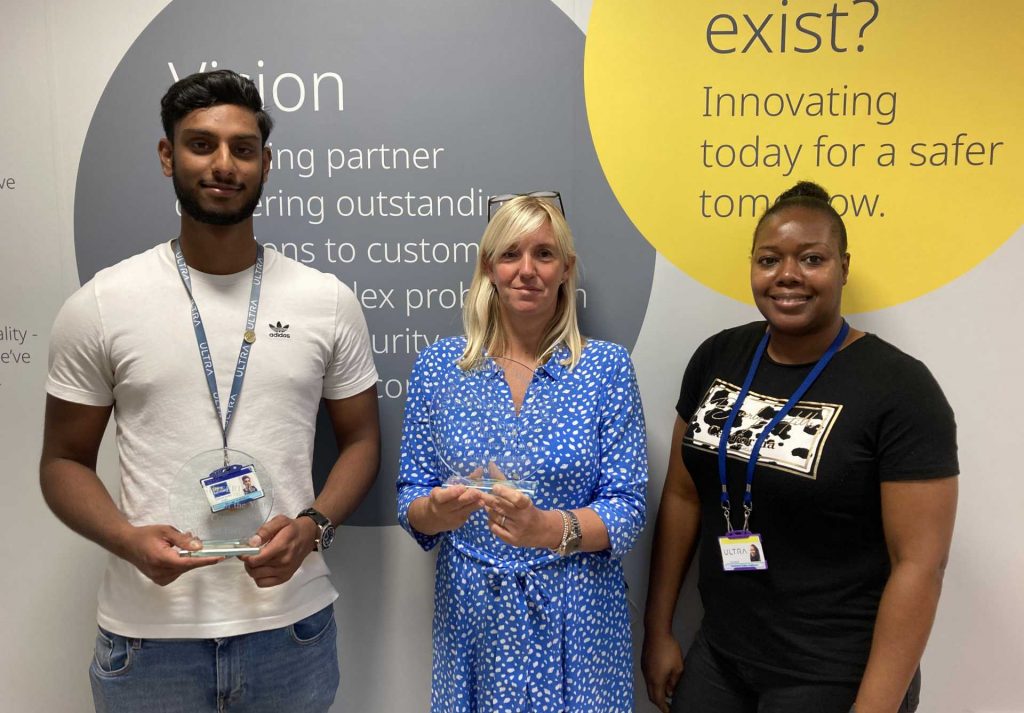 TRUSTEE AWARD FOR CONTRIBUTION TO APPRENTICESHIPS 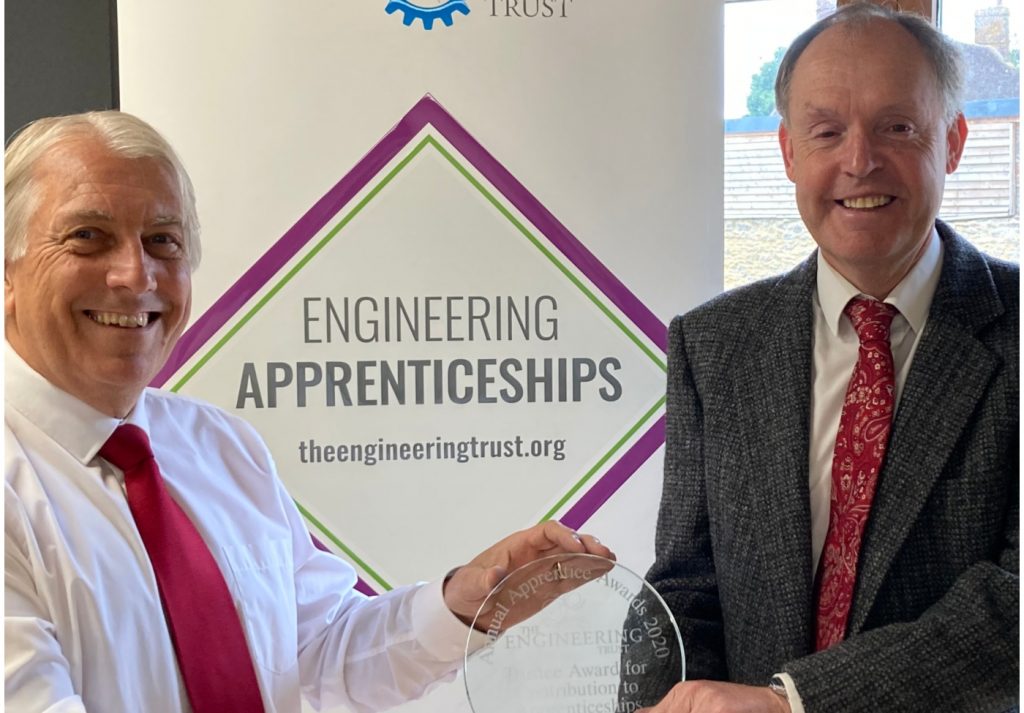 For related content from The Manufacturer, listen back to our podcast with apprentice turned automation engineer, Ashley Brogan-Ellis.

Images courtesy of  The Engineering Trust