Tesla Battery Day has not long drawn to a close and it did not disappoint in terms of announcements, innovations and promises — all of which promise to lead to cheaper batteries and, in turn, cheaper electric vehicles.

As we’ve come to expect from Tesla and, especially, Elon Musk, punctuality was not top of the agenda, with the livestream starting around 15 minutes after the 4.30pm EST schedule. A genuine oversight or a neat tactic to ensure as many viewers as possible? If it was the latter, it worked.

At the start of the shareholder meeting (arguably the less exciting of the two parts of the event), there were around 160k people watching. As of 8.30pm EST the livestream (link at the end of this article) has already been viewed more than  a million times.

Perhaps the quirkiest aspect of Tesla Battery Day was the audience setup. To adhere with social distancing guidelines, each participant was assigned a Tesla to watch the event from. Each vehicle was equipped with a custom program that allowed passengers to watch the show via the car’s central screen.

Unable to clap or voice their appreciation audibly (because they were sat in cars), spectators instead honked the horns of their Teslas throughout the presentation to show their support. Some ingenious product placement during a shareholder meeting — well played, Tesla, well played.

So what did we discover from the Tesla Battery Day event? Here are the main takeaways:

Tesla is going to manufacture its own batteries in-house, following a new “tabless” design that does away with the tabs that enable a cell’s energy to be transferred to an external source. Tesla says the new batteries will reduce costs and bring the sale price of EVs one step closer to petrol-powered cars.

Musk said that the tabless batteries will also improve its vehicles’ range by 16% and power by more than six times.

The Plaid powertrain has been teased for a while, but will it live up to expectations?

As part of the Tesla Battery Day presentations, Musk showed off the new “Plaid” version of its Model S sedan, which will be a step up from its “Ludicrous” model. With a range between charges of 520 miles, a zero-to-60 time of less than two seconds, and a top speed of 200mph, we’d argue the Plaid will indeed please both EV fans and skeptics alike.

The $139,990 price tag is likely to be a sticking point for many people though.

Cobalt to be phased out in batteries

It’s rare (i.e. expensive), hard to mine and often done so unethically, so it makes sense that Tesla is looking to eliminate cobalt from its batteries. The firm already uses far less than many in its industry, but Musk said Tesla will now stop using cobalt all together.

While we don’t have a timeline for the phase out of cobalt, Musk did say that it’s a move that will make its batteries significantly cheaper.

A new cathode plant is coming… 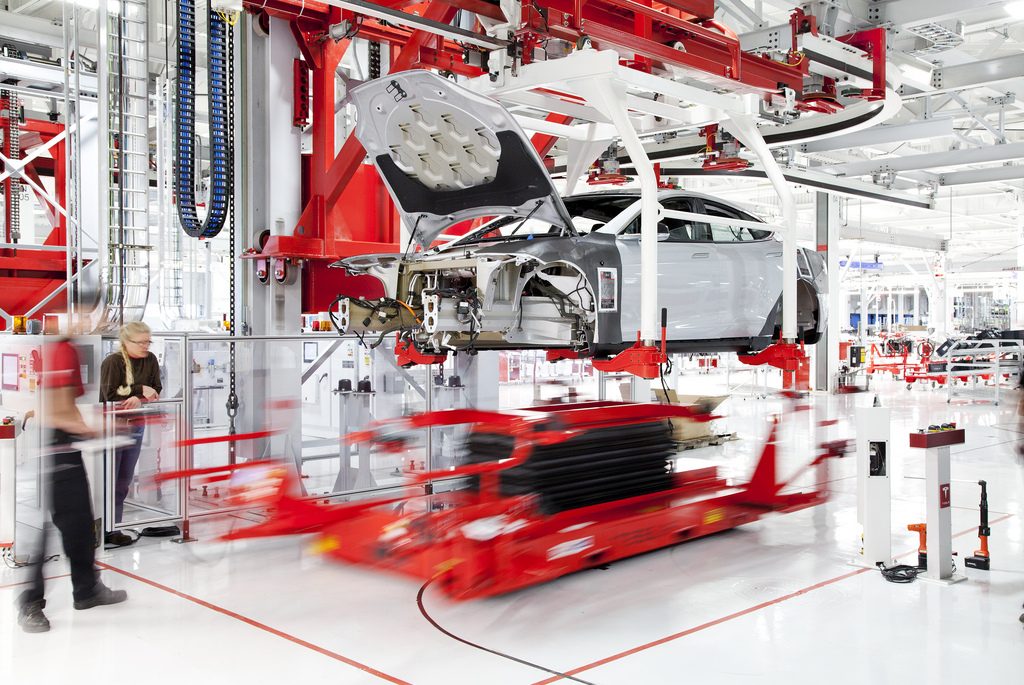 Tesla plans to build a new cathode plant for its batteries in North America. While we don’t know exactly where this will be, Musk did say that he eventually wants a gigafactory on every continent. A Tesla announcement in July said the firm was building its next US factory in Austin, Texas.

Drew Baglino, the SVP of powertrain and energy engineering at Tesla, who joined Musk throughout Tesla Battery Day, said: “We’re gonna go and start building our own cathode facility in North America and leveraging all of the North American resources that exist for nickel and lithium, and just doing that just localizing our cathode supply chain and production, we can reduce miles traveled by all the materials that end up in the cathode by 80%.”

Tesla also plans to officially get into the mining business, with Musk saying they have secured the rights to a 10,000-acre lithium clay deposit in Nevada. The lithium mine is another step towards lowering the cost of batteries and will enable Tesla to bring its supply chain closer to its home.

All of the above, Tesla says, will help it halve the price per kilowatt-hour — the unit of energy most commonly used to measure the capacity of battery packs in modern EVs. This will help Tesla achieve its new goal of producing a mass market electric car around the $25,000 price point.

We covered three things to expect from Tesla Battery Day in our post earlier this week [here]. While Tesla didn’t make a million-mile battery announcement, we did hear about cobalt-free batteries and moving closer to price parity with petrol-powered cars. Two out of three ain’t bad…

You can watch Tesla’s annual shareholder meeting and the Battery Day event below: 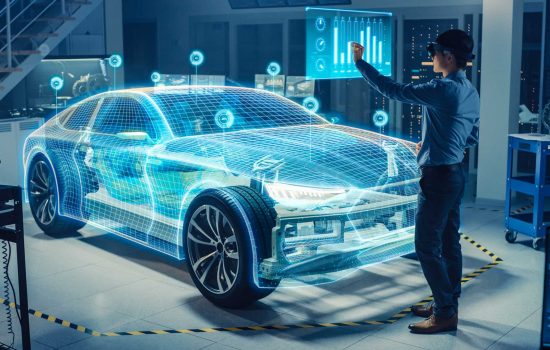