How manufacturers are planning for a brighter future

In her keynote at this year’s Manufacturing Innovation Summit, Samantha Morrison explained how industrial businesses are riding the current wave of uncertainty. 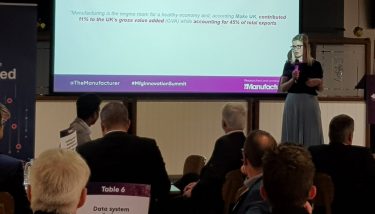 During an interactive day of roundtable discussions, Samantha Morrison took to the stage to discuss the latest global state of the nation report from cloud business management solutions provider, Sage, with IDC.

Manufacturing is the engine room for a healthy economy, Morrison declared, and in the UK – the world’s ninth largest manufacturing nation – the sector contributes 11% to the national coffers, 45% of total exports and 69% of business R&D spend.

Governments realise that an economy based on service industries alone cannot survive in the long run. Manufacturers themselves are going back to basics, returning to their manufacturing roots, and putting a renewed premium on production knowledge.

This means the manufacturing industry has been forced to reinvent itself.

Fuelled by disruptive forces such as digital technologies and rising demands for personalisation, a major overhaul of key business processes is needed — across product innovation, production, and supply chain.

There is also increasingly tough competition from established players and disruptive new entrants, compounded by rising trading pressures from tit-for-tat tariffs and government decisions (or lack of). 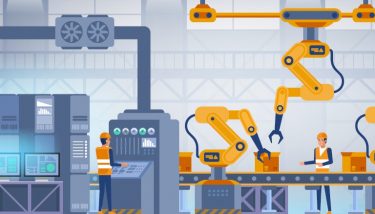 Creating a smart factory starts with ‘smart manufacturing’, said Morrison, fully-integrated, collaborative production systems that respond in real-time to meet changing demands and conditions in the factory, in the supply network and in customer needs.

Smart manufacturing means adapting to the changes, something the research shows UK manufactures are already doing:

Embracing change at speed is essential to keep pace with constantly changing customer, market and regulatory demands – this pace means the future is cloud.

The research asked manufacturers what the key drivers were for investing in cloud ERP:

The traditional inhibitors to growth adoption (many of them being cultural rather than technological) have been overcome, which means it’s not a question of if you migrate to the cloud, but when and what.

Cloud is the only way a business can:

“Emerging digital technologies are transforming our approach to the authentication and traceability of our products, the internet of things is digitising our supply chains, and artificial intelligence is providing faultless analysis. The future is bright,” concluded Morrison.

What surprised me was the general lack of awareness from delegates regarding industry/government innovation funding like R&D Tax Credits, alongside collaborative initiatives such as the Catapults and Made Smarter.

The UK government has put research and innovation at the heart of its modern Industrial Strategy, setting itself the ambitious target of increasing total R&D spend to 2.4% of GDP by 2027. That’s a big jump from the 1.7% recorded in 2016.

The Catapults, for example, are a network of world-leading centres designed to transform the UK’s capability for innovation in specific areas and help drive future economic growth, and are playing a crucial role in helping to transform innovation into commercial successes.

To date, the centres have delivered more than 1,200 academic collaborations and 4,000 industry collaborations, and operate almost £100m of open access R&D facilities. 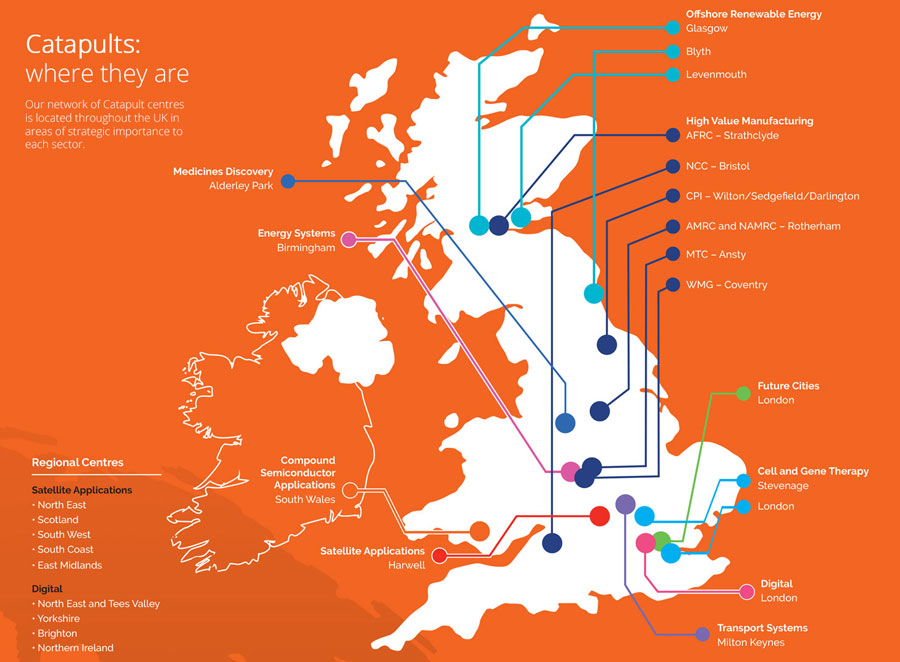 Our conversation moved on to discuss what is innovation. Several attendees saw it as just another buzzword that now spans everything from releasing a new product to marginal gains through (rebranded) continuous improvement of existing processes and systems.

Largely, our table agreed that anything that delivered some level of value to the business, its customers and its shareholders could be classed as innovation, and it could be derived from ‘three P’s’ – product, people and process.

One delegate added that innovation doesn’t have to mean changing products. Servitization, for example – the idea of selling a product or capability combined with a wraparound service, didn’t alter the core product, rather the offering that surrounded it.

The discussion came to a close with the comment that agile as a methodology had become a goal for many manufacturers, however successfully embedding it was easier said than done.

Doing so means overcoming the conflict between the established, reliable world of traditional manufacturing with the more ‘fail fast, fail forward’, MVP (minimum viable product) mindset of start-ups and the digital world. 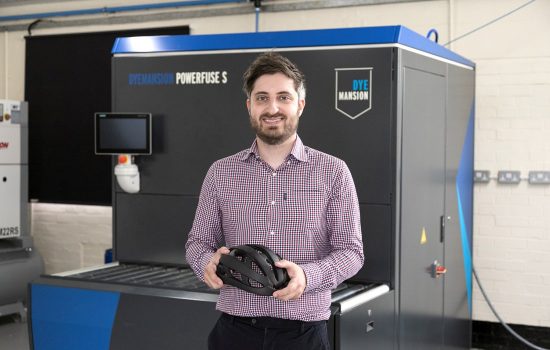