Almost a third of UK manufacturers expect some low-skilled jobs to be lost over the coming five years as a result of artificial intelligence and digital technologies. But more than half say they will up-skill these workers to take the jobs that this innovation creates.

More than two-thirds of manufacturers plan to spend some of their training budget over the next 12 months on technical engineering skills.

Some of this will go on providing apprenticeships, which almost eight-in-10 employers currently offer, but the rest will be aimed at those existing employees who need to continuously up-skill for manufacturers to take best advantage of digital manufacturing and the income boost it can bring.

However, almost a quarter of companies (24%) surveyed by Make UK have said that they will look for external support to help lower skilled employees whose manufacturing jobs are going to be displaced seek employment elsewhere.

This is where the government’s new National Retraining Scheme will come into play, according to Verity Davidge, Make UK’s head of Education and Skills Policy, but there needs to be some adjustment to the current trial specifications to make it properly effective for those workers who need that help. 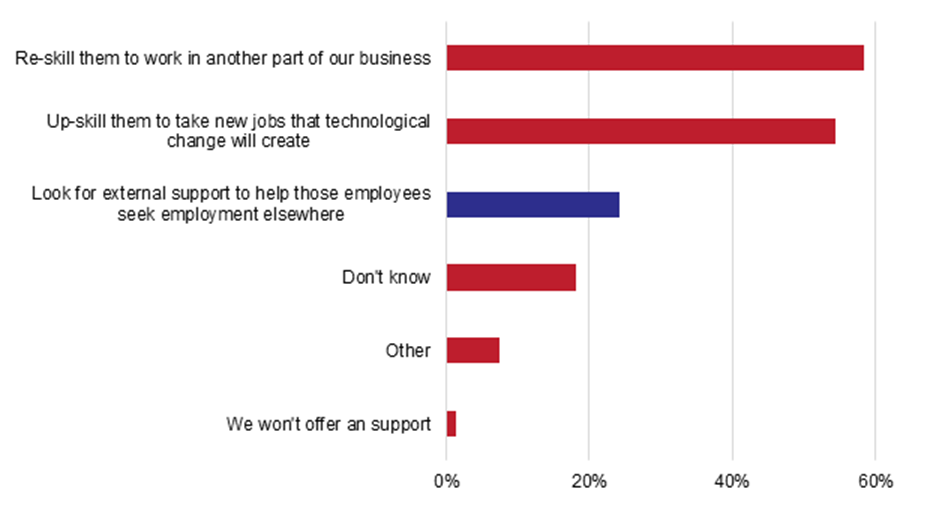 Davidge commented: “Currently the scheme is being aimed at those employees whose jobs are at risk of being displaced as a result of AI and digitisation within their companies.

But it fails to look at the fact that most companies want to retain their workers by up-skilling them to fill new manufacturing jobs digital technologies will create or place these employees in other parts of the business. This is the missing link in funding support and provision which the government’s Scheme could help to fix.

“The cost of retraining and up-skilling a manufacturer can be high, and the National Retraining Scheme, when it is properly rolled out across the country, needs to be more widely available including those employers who wish to up-skill their current workers as well as for those employees who do find themselves in a position where they are looking for alternative employment.” 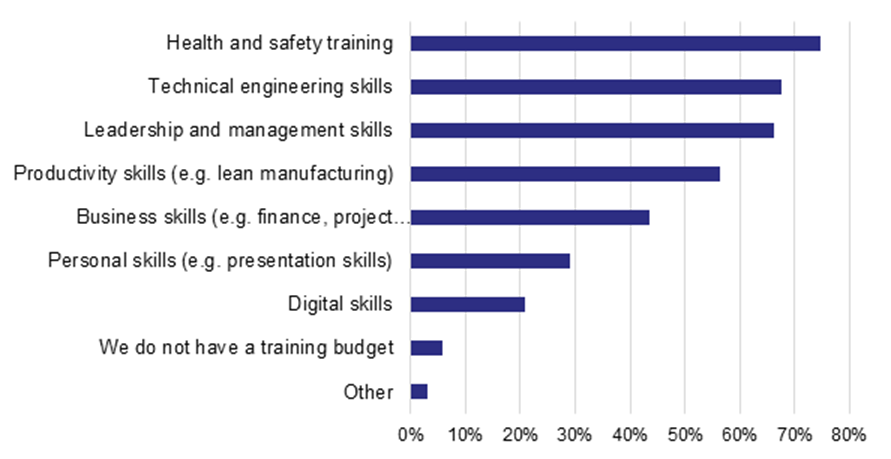