At yesterday’s Goodwood Festival of Speed (12 July), luxury British sportscar and supercar manufacturer, McLaren Automotive, announced an ambitious, wide-ranging business plan that will take the company to its fifteenth anniversary.

The updated plan – Track25 –  is an evolution of the Track22 plan that McLaren Automotive first launched at the Geneva Motor Show in 2016.

Track25 sets out a clear roadmap for future vehicles, production and technology that aims to see the brand strengthen its position as a major global player in the sportscar and supercar market.

Earlier this week, it was revealed that McLaren Automotive is the fastest growing luxury automotive brand in the UK, recording an impressive 48% growth in the first half of 2018.

The plan includes several significant new milestones, such as laying out its commitment to ensuring that its sportscar and supercar range will be completely hybrid within seven years, and its goal of reaching 100 retail sites during the life of Track25 (it currently has 86 in 31 markets).

Furthermore, it also describes the creation of what it describes as a “lighter, superfast-charging, high-power battery system” for performance applications, that McLaren Automotive expects to offer more than 30 minutes of electric range around a race track.

The company aims to pull further ahead in the new supercar ‘weight race’ by ensuring, as it does today, that each of its products is the lightest in their segment. This complements a £50m investment in developing and manufacturing the future of lightweighting technology with the soon to-open McLaren Composites Technology Centre (MCTC).

Once fully operational, the MCTC will reportedly mean around 57%of vehicle content by value will be UK sourced.

Having launched the world’s first ever petrol-electric hybrid-hypercar five years ago with the iconic McLaren P1, fittingly McLaren plan to unleash its successor as part of the Track25 plan.

Investment in 18 new models or derivatives will reportedly lift production by almost 75% to around 6,000 cars a year by the middle of the next decade. As now, all will be hand-assembled at the McLaren Production Centre in Woking, England. 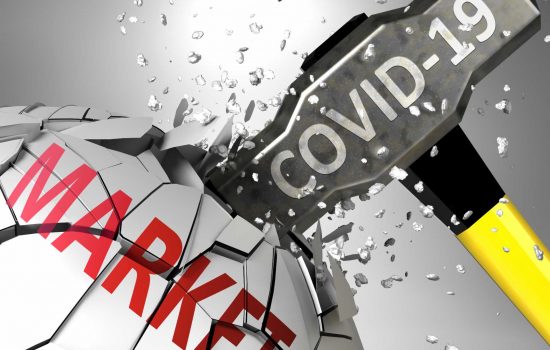