The Manufacturer TOP100 is an annual celebration of one hundred people working in the UK manufacturing industry that are making a significant impact. As we ask you to nominate someone you think deserves to be recognised this year we take a look back at some of our winners from 2020.

The Manufacturer TOP100 celebrates people going that extra mile in the manufacturing industry. Registrations are now open to nominate someone you think deserves to be recognised in 2021. As we look forward to this year’s winners being announced during Digital Manufacturing Week 2021 in Liverpool in November, we take a look back at some of our 2020 Exemplar award winners. Each year, a select number of the TOP100 are chosen by our judging panel for special recognition, we call them ‘Exemplars’.

Kati was influenced by talented parents and extended family, who from an early age encouraged her to create and build things with her hands. Kati’s mum taught her to sew, creating a 3D structure from 2D fabric pieces, practising using a machine, following and customising patterns. This gave Kati confidence early on in designing and trying new things. One holiday, her dad took the family to a bus factory in Germany where a young Kati could see the various stages of construction of a bus, with its engine and cables and windows. These episodes have all contributed to opening her mind.

I’m a huge fan of Starship robots, the 6-wheeled delivery robots which are deployed on the streets of Milton Keynes.

I dropped out of a Bachelor of Arts degree to take up Electronic Engineering.

It would be a job that mixed vertical farming, nature conservation and law.

However, it wasn’t until Kati was 19 when she considered a career in engineering. Whilst undertaking translation work at a German machine builder during her school holidays, translating electronic parts lists from German to English, a senior engineer read Kati’s (quite literal) translations and said “I can see from this that you have no idea what any of these components are, do you?” It turned out that ‘Netzteil’ was not a ‘net part’, but in fact a ‘power supply’. Shortly
afterwards, Kati changed her degree in translation studies to a degree in electronic engineering. 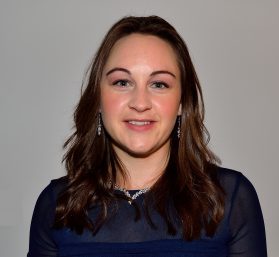 Kati joined Unilever’s Robotics and Automation Team in 2019 to dive deeper into the robotics needed to make Unilever’s consumer products. It gives her a chance to bring together the experience from previous roles in control systems, personal care products and food manufacturing. Kati says, “It also stretches me to think bigger and at a larger scale. As a company Unilever has a strong commitment to sustainability and purpose-driven products, and I want the work I do to help reduce our impact on the environment.”

For Kati, manufacturing is a sociotechnical team sport. “The results depend on the composition of the team and the competent use of technology. Being able to take an idea from sketch to commissioned system, and seeing actual products being assembled on a line is an extremely rewarding process. It requires imagination, logic, grit and especially a sense of humour!” 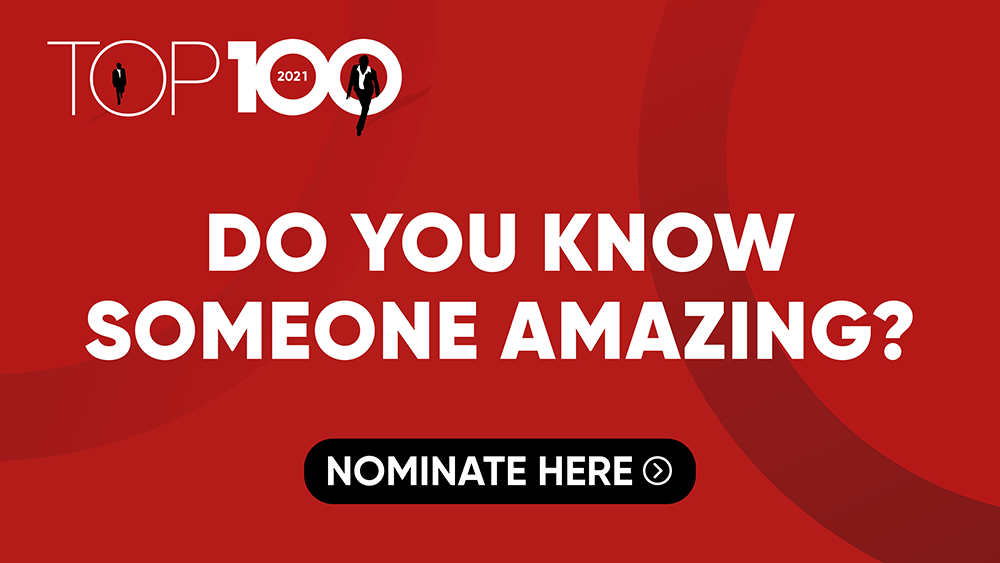