Posted on 1 Sep 2020 by Jonny Williamson

Britain’s manufacturers, leading unions, skills training providers and industry bodies have written to the Secretary of State for Education Gavin Williamson, outlining the immediate and direct action needed to safeguard Britain’s skills, young people and the manufacturing sector as a whole.

A consortium of industrial stakeholders have called on the government to take urgent action to safeguard the skills the country’s economy needs now and in the future by acting to save the country’s apprenticeships and reskill, retrain and redeploy the expertise of those skilled workers made redundant as a result of COVID.

Apprenticeships, long seen by the sector as the best route to secure invaluable skills, are becoming unaffordable as businesses struggle for survival.

In May, the number of starts for 16-18-year-olds dropped 79% year-on-year, with numbers set to dwindle even further. And a third of manufacturers are reportedly cancelling or putting their apprenticeship training on hold due to current financial pressures.

Make UK, the Trade Union Congress (TUC), the Confederation of Shipbuilding and Engineering Unions (CSEU) and skills training providers Enginuity and Cogent, alongside other leading sector representatives, have joined forces to write to the Secretary of State for Education Gavin Williamson, outlining the immediate and direct action needed to safeguard Britain’s skills, young people and the manufacturing sector as a whole.

The consortium argues that a National Skills taskforce must be set up at speed involving the trade unions and other key stakeholders to ensure vital skills and skilled workers are retained and redeployed within industry.

The taskforce should work to identify opportunities where workers’ skills are in demand, whether in manufacturing or other sectors and develop a flagship upskilling programme to support employers in the development of new digital and ‘green’ skills needed for a future proofed economy.

This should work alongside a nationally agreed programme for workers who already have the necessary basic skills to reskill them into new growth areas of work and take advantage of new jobs that will be required as companies look to work differently, bringing their supply chains closer to home and enter new markets. 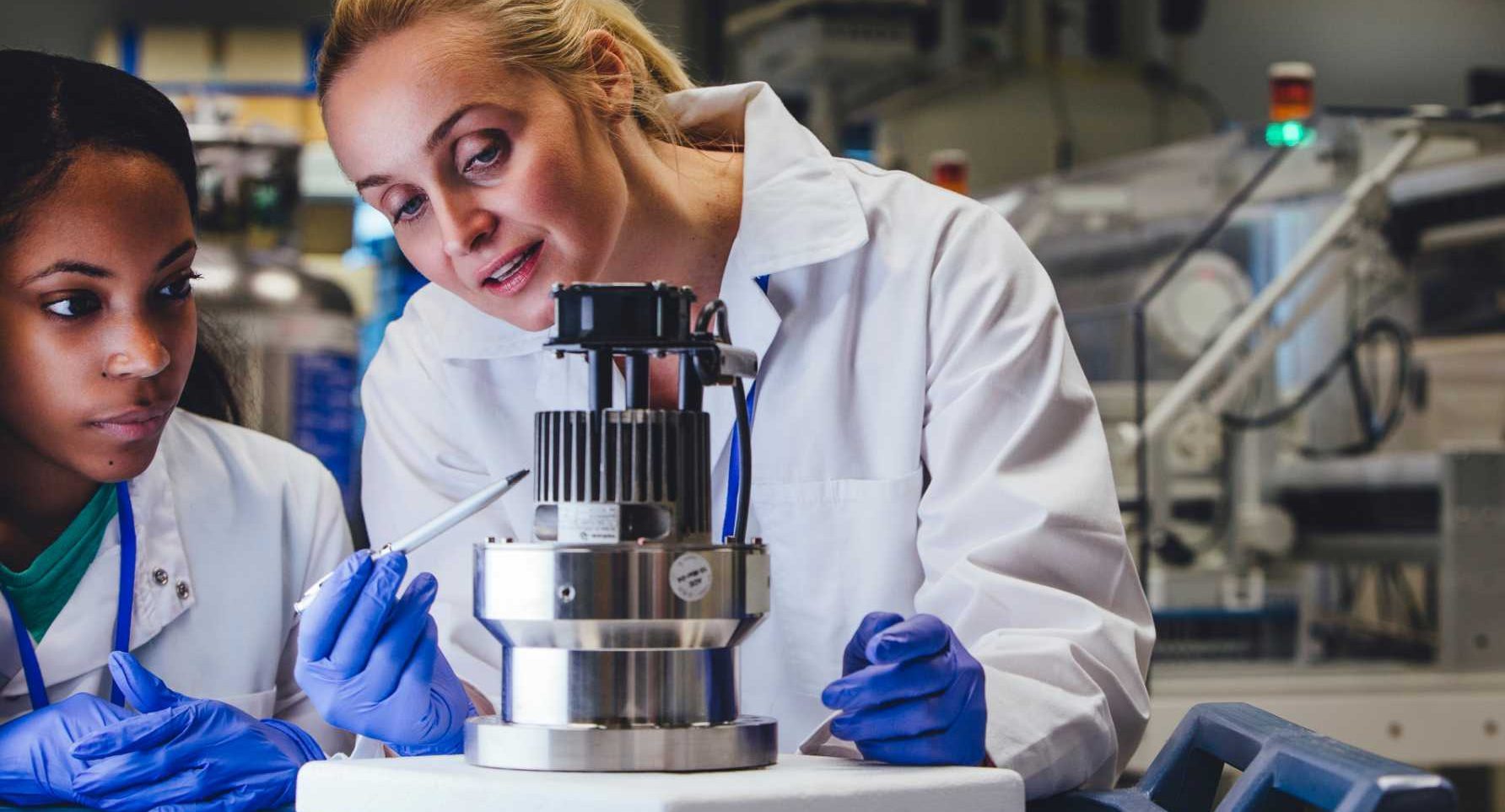 Apprentices must also be protected through more flexible use of levy funds paid by companies. Government must extend the lifetime of funds from 24 to 36 months to allow apprentices the chance to finish their courses.

The Apprenticeship Levy should also be further adapted to allow it to be used for short term retraining and reskilling, alongside the introduction of modular learning to speed apprentices through training.

Flex should be applied allowing levy-paying companies to use their levy funds to protect employment, while non-levy companies should have access to new direct grants.

To future proof the apprenticeship model going forward, government must also allow companies to spend more levy funds on an apprenticeship to reflect the real cost of training a young person.

“Imaginative and speedy solutions are required to safeguard manufacturing in the UK in these unprecedented times,” said Stephen Phipson, CEO of Make UK; with Frances O’Grady, General Secretary of the TUC, noting that, “Workers are going to face massive economic challenges in the months ahead and it is often young workers and apprentices who experience the worst impact.”

Ian Waddell, CSEU General Secretary, commented that, “Potential long term damage will be done to the economy by the loss of thousands of skilled workers who face losing their jobs through no fault of their own and who have skills that would enable them to retrain in areas of the economy that will be vital in the economic recovery.

“These workers have invested their lives in engineering, science and manufacturing and they must not be cast aside.”

*All images courtesy of Enginuity