Posted on 1 Dec 2021 by The Manufacturer

Leading global lubricant manufacturer Molyslip has installed a new EMCOR Test Rig at its Manchester laboratory. The new equipment will provide a broader analysis of the ability of greases to prevent corrosion in rolling bearings.

The EMCOR grease test rig has been developed for testing lubricating greases on their corrosion inhabiting characteristics in rolling bearings. Tests can be carried out in the presence of either distilled or demineralised water, salt water or synthetic sea water, along with no applied load. It can also be used to test the corrosion inhibiting characteristics of lubricating oils. 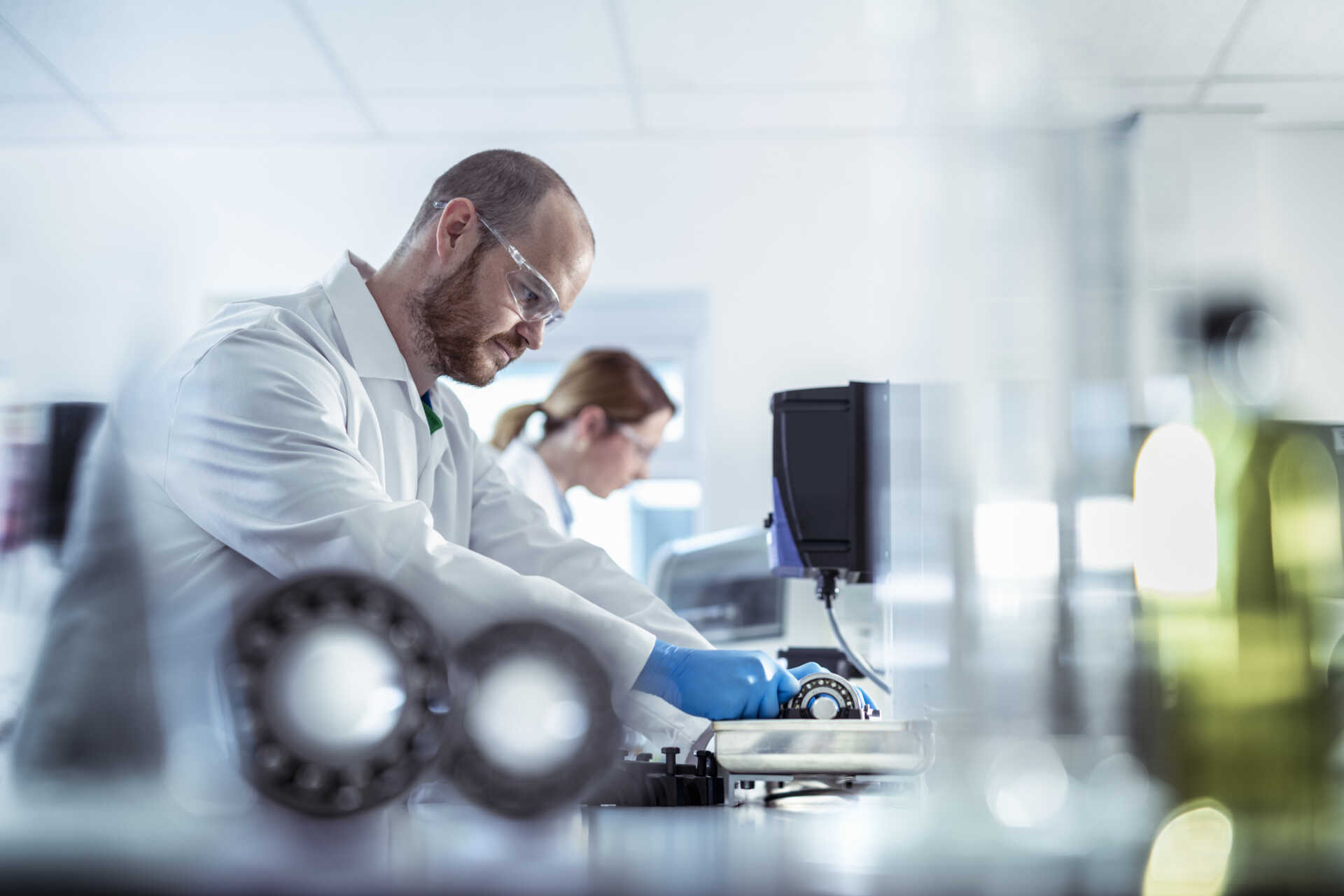 Molyslip’s Technical Director, Chris Nettleship says: “In order to maximize the number of bearing running hours, it is most important to prevent the formation of rust on the bearings. Most bearings are subject to humidity because of outdoor use or exposed to temperature differences during day and night, causing bearings to rust. Therefore, a good quality grease should also protect the bearing from rust in extreme situations. The EMCOR Test Rig allows us to determine good rust protective greases from poor ones resulting in the best quality greases.”

Molyslip is part of the Bishopdale Group, a private holding company for a group of industrial lubricants brands – Metalube, Molyslip and UOP. The company exports 95% of its production to over 90 countries worldwide and has offices in Manchester, Dubai, Mumbai, São Paulo and Shanghai. From its headquarters in Irlam, Manchester the company has a fully integrated lubricant manufacturing facility, including new state-of-the-art laboratories.