Patents for plastic recycling hit record high, up eightfold to 2,149 in the past five years

A record 2,149 patents for plastic recycling were filed last year, up 7% from 2021 and an eightfold increase since 2016, says Mathys & Squire, the intellectual property firm.

Mathys & Squire says the plastic recycling industry is competing to develop technology that will produce clear recycled plastic. Current recycled plastic has a yellow or grey tinge, unlike the clear colour that consumers expect of a premium product.

A vast range of methods for separating and sorting clear recycled PET are being tested, including the use of fans, centrifuges, lasers and optical lenses. The main priority is to achieve a higher quality ‘feed’ of recycled plastic that will provide the desired lack of colour.

Global brands are searching for a source of clear recycled plastic due to consumer and regulatory pressure to reduce or even eliminate virgin plastic from their supply chains. Coca-Cola and Pepsi have each pledged to use at least 50% recycled PET by 2030.

Eighty five million tonnes of PET plastic is produced globally per year. Mathys & Squire says that given the pressures on corporates to use more recycled PET, the company that perfects clear recycled plastic stands to generate very large revenues from licensing its technology. 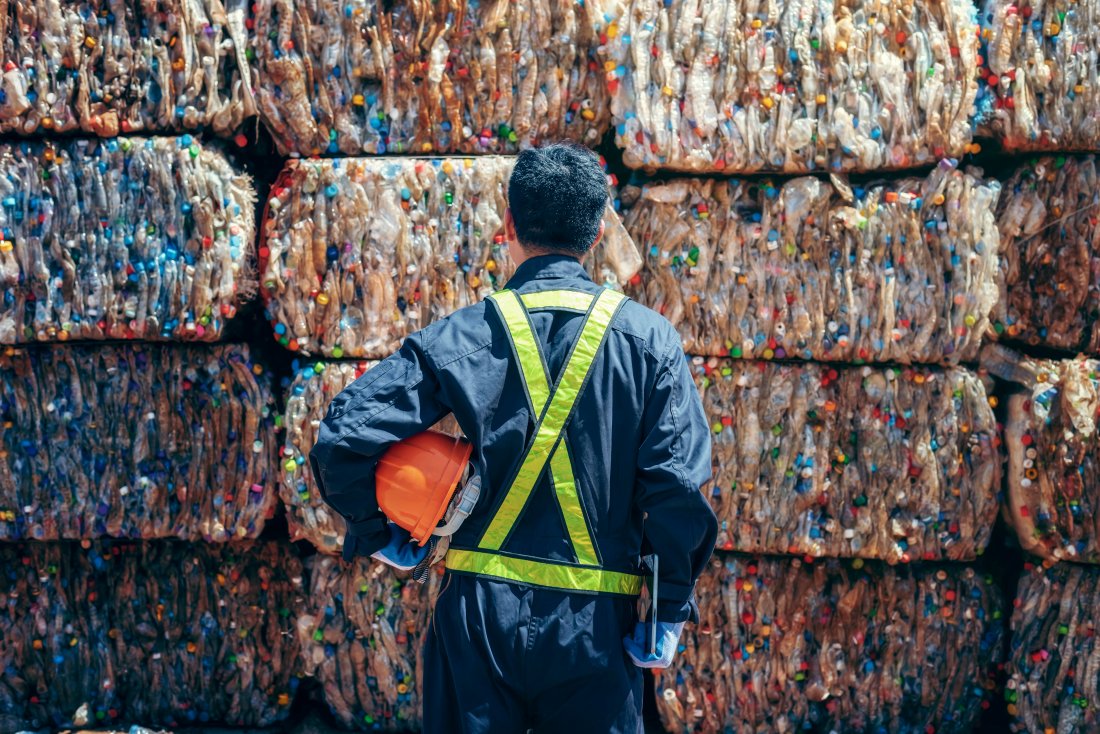 Chris Hamer, Partner at Mathys & Squire said: “The race is on to develop the holy grail of cost-effective, clear recycled PET. That is the key driver behind the surge in innovation we have seen in this area.”

“Stakeholders are increasingly demanding low-carbon products, which in turn is creating a huge market for recycled plastics.

“Whoever can develop a cost-effective method of producing clear recycled plastic will be able to tap into what some major players estimate to be a potential £100 billion market.”

Last year Chinese companies filed 1,970 patents relating to plastic recycling, 1,937 more than second place India. China is leading the way in patent filings as the country is in the middle of a single-use plastic crackdown.

In July of last year, China’s National Development and Reform Commission which oversees economic planning of mainland China published a “five-year plan” to boost plastic recycling and incineration capabilities. The five-year plan also commits to greatly reducing the use of single-use plastics. 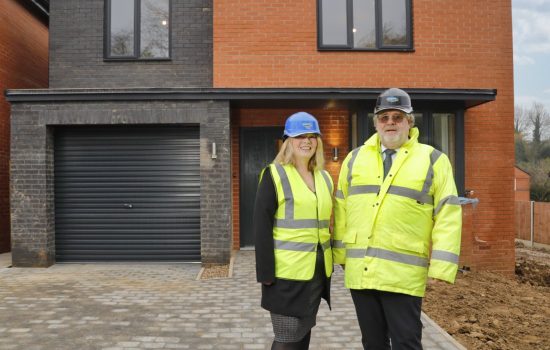 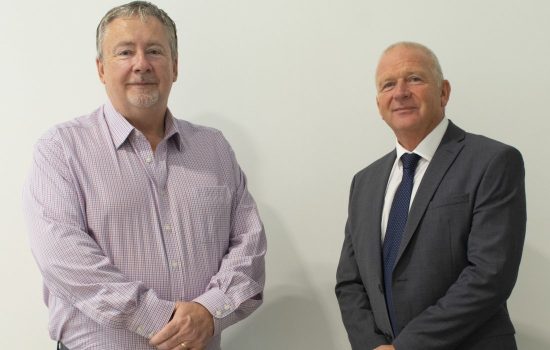