Pininfarina Battista: The most powerful road car ever (and it’s electric!)

The Pininfarina Battista is reportedly the most powerful road-legal car ever to be built, with a 0-100 km/h in under two seconds, and 0-300km/h in under 12. More importantly though, it is electric.

Designed and built in Italy, the Pininfarina Battista was unveiled at the Geneva International Motor Show in Switzerland, which got underway last week.

Why should we care?

Since its launch in 2005, the Bugatti Veyron has been regarded as the benchmark for the 21st century supercar.

Now, the automotive industry is on the cusp of nearly doubling that output. But the crucial difference is that this power is coming from a zero-emission all-electric car. 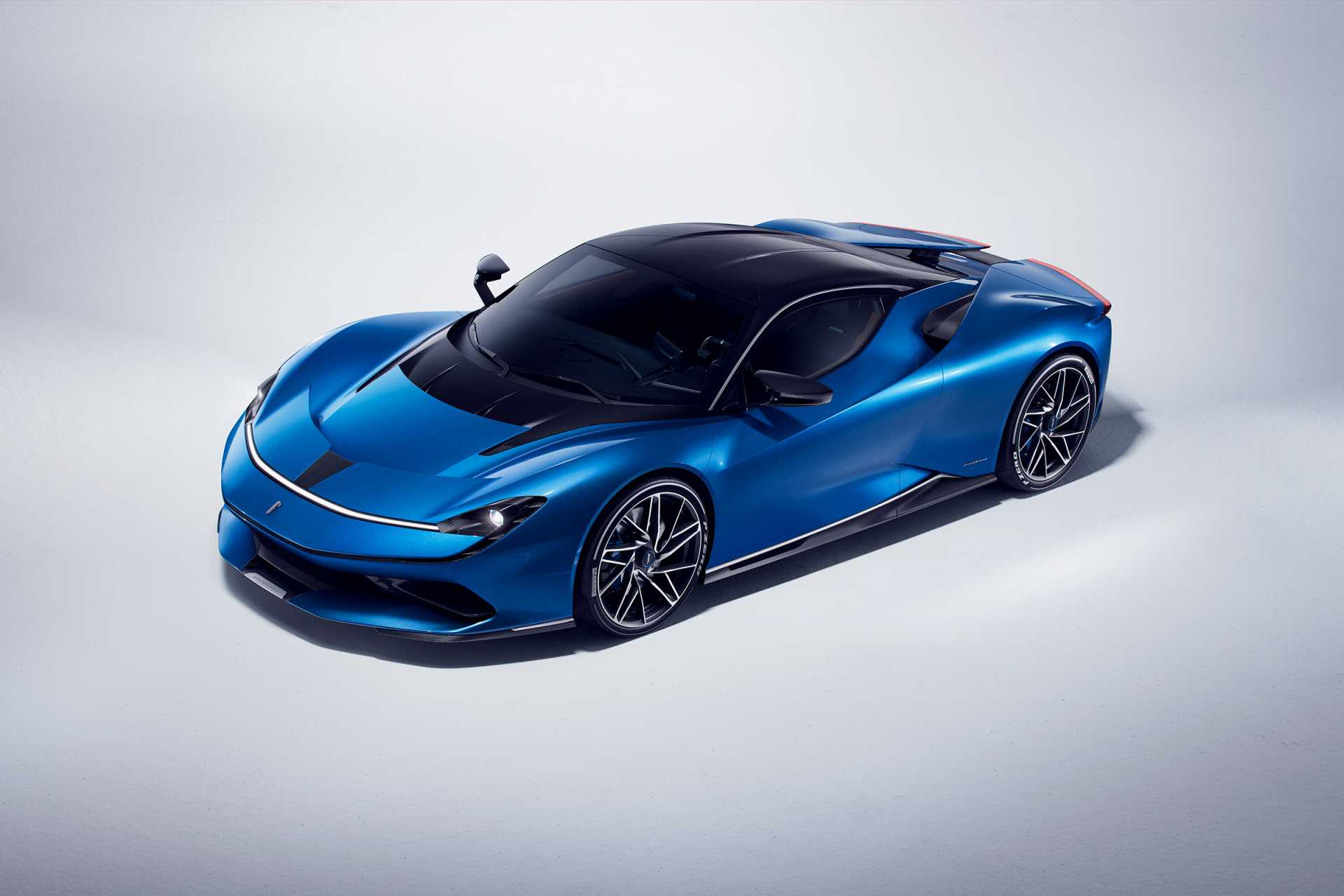 The 1,900 horsepower output of the Pininfarina Battista comes from a battery pack developed by Rimac. The electric Battista, which will reportedly set you back more than £2m, claims to reach 0-100 km/h in less than two seconds and a top speed of at least 217mph.

Only 150 Pininfarina Battista will be made in total; 50 allocated for Asia, 50 for Europe and 50 for the US.

The hypercar was unveiled after other major electric transport solutions and news continues to dominate the automotive sector.

Sign up to our newsletter today for exclusive industry insights!