Rolls-Royce Holdings PLC announced Wednesday that it has agreed to sell its Bergen Engines medium speed liquid fuel and gas engines business to Retford-headquartered global engineering group Langley Holdings  for an enterprise value of around £53.6m.

Langley is funding the deal, together with working capital requirements for Rolls-Royce’s Bergen business going forward, from existing cash reserves.

Rolls-Royce has agreed the sale of Bergen as part of its ongoing portfolio management to create a more focused group, contributing towards its target to generate at least £2bn from disposals, as announced last year. Rolls-Royce will use £59.6m from the sale, as well as £34m Bergen currently holds in cash to help rebuild its balance sheet in support of the firm’s medium-term ambition to return to an investment grade credit profile.

The agreed sale includes the Bergen Engines’ factory, service workshop and foundry in Norway; engine and power plant design capability; and a global service network spanning more than seven countries. The business employs more than 900 people worldwide, including 650 in the main factory in Hordvikneset, Norway. 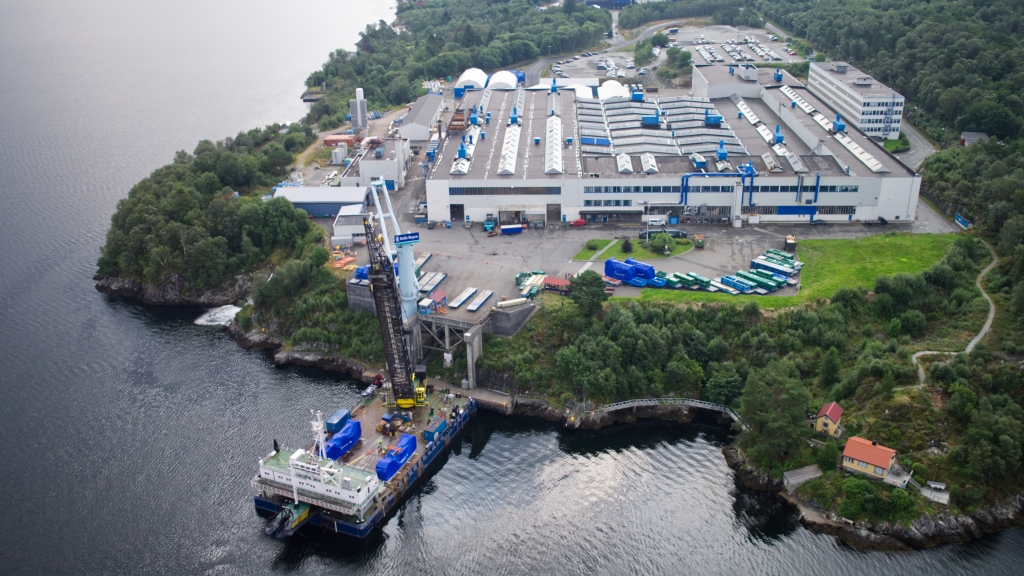 Warren East, chief executive of Rolls-Royce, said: “We believe that this agreement will provide Bergen Engines and its skilled workforce with a new owner able to take the business on the next step of its journey.”

Anthony Langley, chairman and chief executive of Langley Holdings, added: “We are very pleased to have reached this agreement with Rolls-Royce.

“The acquisition of Bergen Engines is a strategic step in the development of our power solutions division, and I am looking forward to welcoming the 900 plus employees of Bergen Engines to our family of businesses.”

The Nottinghamshire-based industrial conglomerate already employs 4,600 people and has units in Germany, France and Italy. It has said it will operate Bergen, which employs 900 people worldwide, as a stand-alone business.

Rolls-Royce has notified the Norwegian government of the agreed sale and effective completion is scheduled for the 31 December, 2021.

Rolls-Royce had previously planned to sell its Bergen Engines business to Russia-based TMH Group, but the deal was blocked by the Norwegian Government in March 2021.