StitchLand: a stitch in time

Posted on 15 Jul 2016 by Victoria Fitzgerald

Is London enjoying a resurgence in clothing manufacturing? Victoria Fitzgerald visited StitchLand to find out more.

It is something of a surprise to be invited to visit a garment manufacturer. Not least because there are so few of them.

In 1977 more than 900,000 people were employed in clothing manufacturing, a figure that had by the end of the last century fallen by 85%.

Why? Because businesses sought, and largely continue to seek, ways to produce large volumes more cheaply offshore. But perhaps the tailoring tables are beginning to turn.

It was launched two years ago by Kevin Shaker, the firm’s director, with only two seamstresses. Today, the company employs 15 people and has attracted clients such as Urban Outfitters and Another Eight, as well as other independent labels. 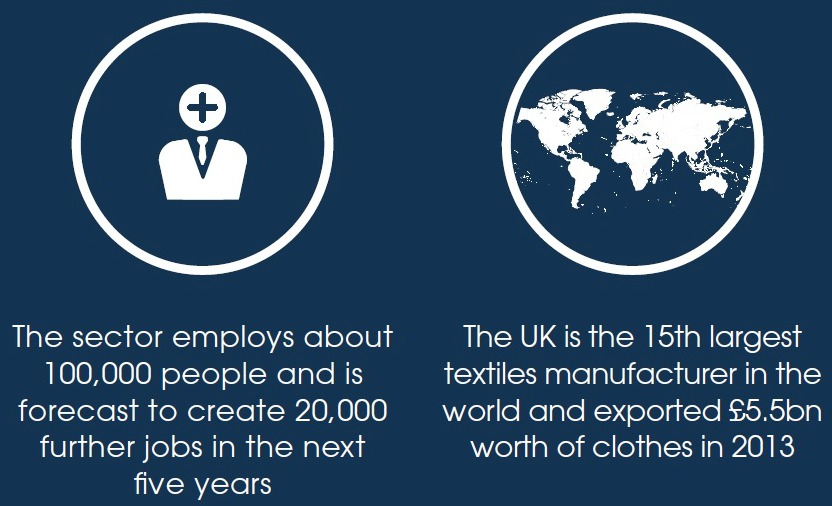 Not only this, but  StitchLand has reported growth of more than 100% in the past 12 months, making it London’s fastest growing clothing factory.

Shaker told me that it is an exciting time to be manufacturing in London. “There was a gradual decline in factories wanting to produce in the UK since 1995, but recently we have started to see a shift towards companies bringing their manufacturing home,” he said.

“Rising prices abroad, a lack of quality control and the increasingly fast-paced nature of the fashion industry have caused some brands to do more manufacturing in London. Here you can create smaller runs and enjoy the convenience of being just 15 minutes from Central London.”

So there’s lots to get excited about, but it is not exactly straightforward. Shaker knows StitchLand’s future success depends on a number of factors, the most important of which is the retailer’s relationship with manufacturers.

“The manufacturers that are hand in hand with high street retailers are always busy and doing great,” he said. 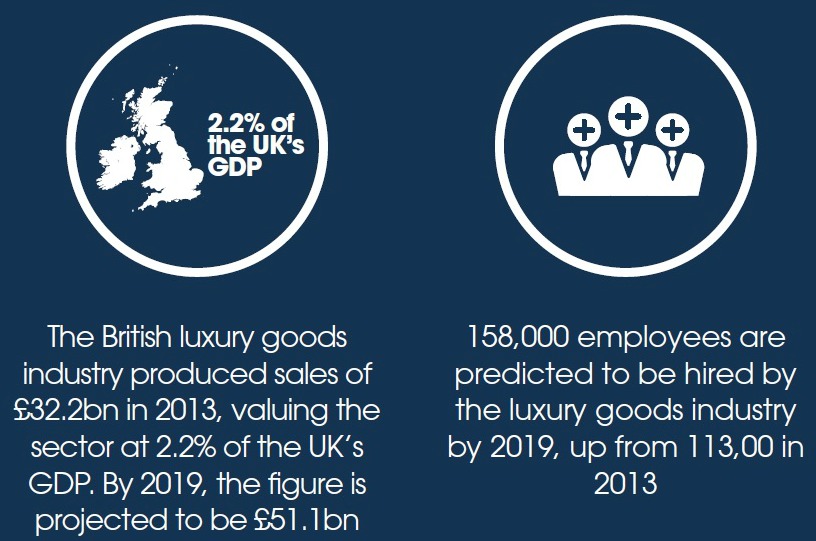 “They receive large orders all year around. When you don’t have this kind of relationship, it is much more difficult. In January and February, you are busy, but in April and May you are quiet. Who is going to pay for the staff, if there’s no work?”

This is why Shaker has called for a comprehensive strategy that will bring the UK High Street and manufacturers together “so that they can help each other”.

“We need to have something in place, an organisation or strategy, where, if a manufacturer is willing to take a risk, we can be brought together and to work together to keep this business alive. ASOS is a good example of this, it visits manufacturers to discuss its exact needs.”

A manufacturer would normally look to government for this sort of strategic intervention, but Shaker has little faith.

“Government says they are willing to help, but there is none,” he said. “Last week, a government body came to the factory to discuss a grant, on the premise that we exhibited in Brazil, but the cost of the flights would have cancelled out the benefit of the grant.” 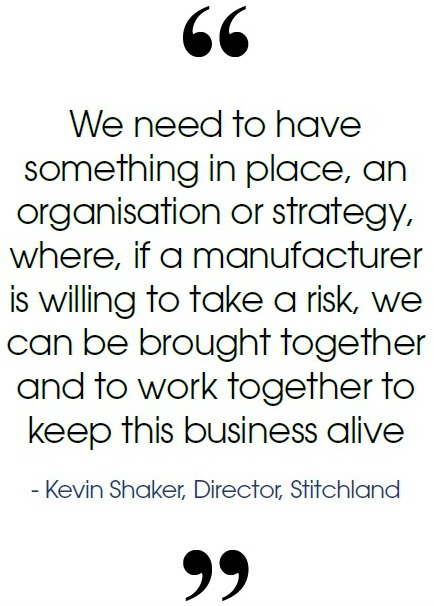 Shaker also cited access to finance as a continual stumbling block. “My bank manager called me the other day and said ‘Good news, your loan has been approved. But the bad news is the interest rate is 20%.’ If the bank doesn’t want its money back that’s fine. However, if they do, they must be reasonable, and 20% interest is not reasonable.”

I asked if access to finance was StitchLand and Shaker’s greatest challenge, and he told me, “Once you decide to not bother with the bank, you sleep better at night.”te

So now the entrepreneur is focusing on improving knowledge, the factory itself and maintaining ethical standards conducive to British values.

He continued, “Next we will invest in new machinery so StitchLand can offer better quality and cheaper prices to the High Street.

“We would also like to nurture and support young talent. We are in the process of devising a programme to support young designers. It’s rare that designers have access to a London-based factory, where they can come and sketch and create a finished garment.”