Hundreds of employees at Selex Galileo, the subsidiary of Italian defence manufacturer Finmeccanica, are to strike over pay disputes.

The industrial action at Selex Galileo is being led by members of the manufacturing sector’s largest union, Unite.

The dispute has arisen after employees were offered a 2.5% pay increase, an increment union leaders have described as “insulting and unfair” considering the profitable year Selex Galileo has just enjoyed.

Expressing the anger of union members Unite national officer for aerospace and shipbuilding, Ian Waddell, said, “We have done everything possible to try and reach a fair pay settlement with Selex Galileo at a time when our members are feeling the squeeze through high inflation and rocketing fuel bills,” inferring that the defence manufacturer is taking advantage of its skilled workforce for its own gain.

Responding to this accusation and to the announcment of strike intentions a spokesperson from Selex Galileo commented: “The Company has given serious consideration to Unite’s claim for 2011, acknowledging that high inflation rates and increases to VAT and utilities have all had an impact on employees’ disposable incomes.”

The Selex Galileo justified the company’s position however, saying: “in this harsh economic climate, the main priority for the Company is to maintain a healthy business. The defence electronics environment continues to be a challenging one.”

The strike action will take place at Selex Galileo’s UK plants in  Edinburgh and Luton while the Southampton and Basildon plants continue business as usual.

Three strike dates are planned. The first action is to last for 24 hours, starting at 7am on December 8. The 24 hour action will be repeated on December 15 and January 5.

There was a 61% vote from union members in favour of the strike from a membership base of over 400. Selex Galileo employs around 7000 people across the UK manufacturing radars, lasers and other specialist equipment for the Typhoon fighter aircraft. 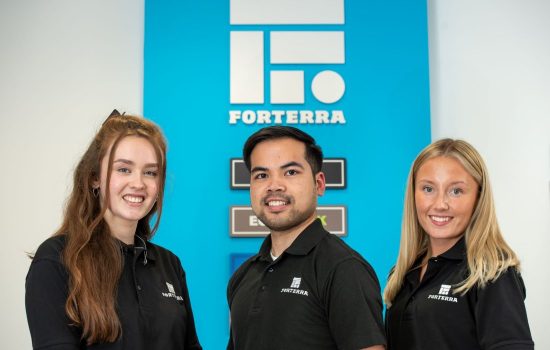