Announced in the Spring Budget in March by Chancellor Rishi Sunak, Teesside Freeport will enable businesses to benefit from tax reliefs, simplified customs procedures and streamlined planning processes, as well as other government support designed to promote economic growth and innovation.

Teesside Freeport will provide a significant boost to the local economy, creating more than 18,000 new highly skilled jobs and generating £3.2bn for the area over the next five years. It will have access to a share of £200m of government funding to support the region’s levelling up ambitions. 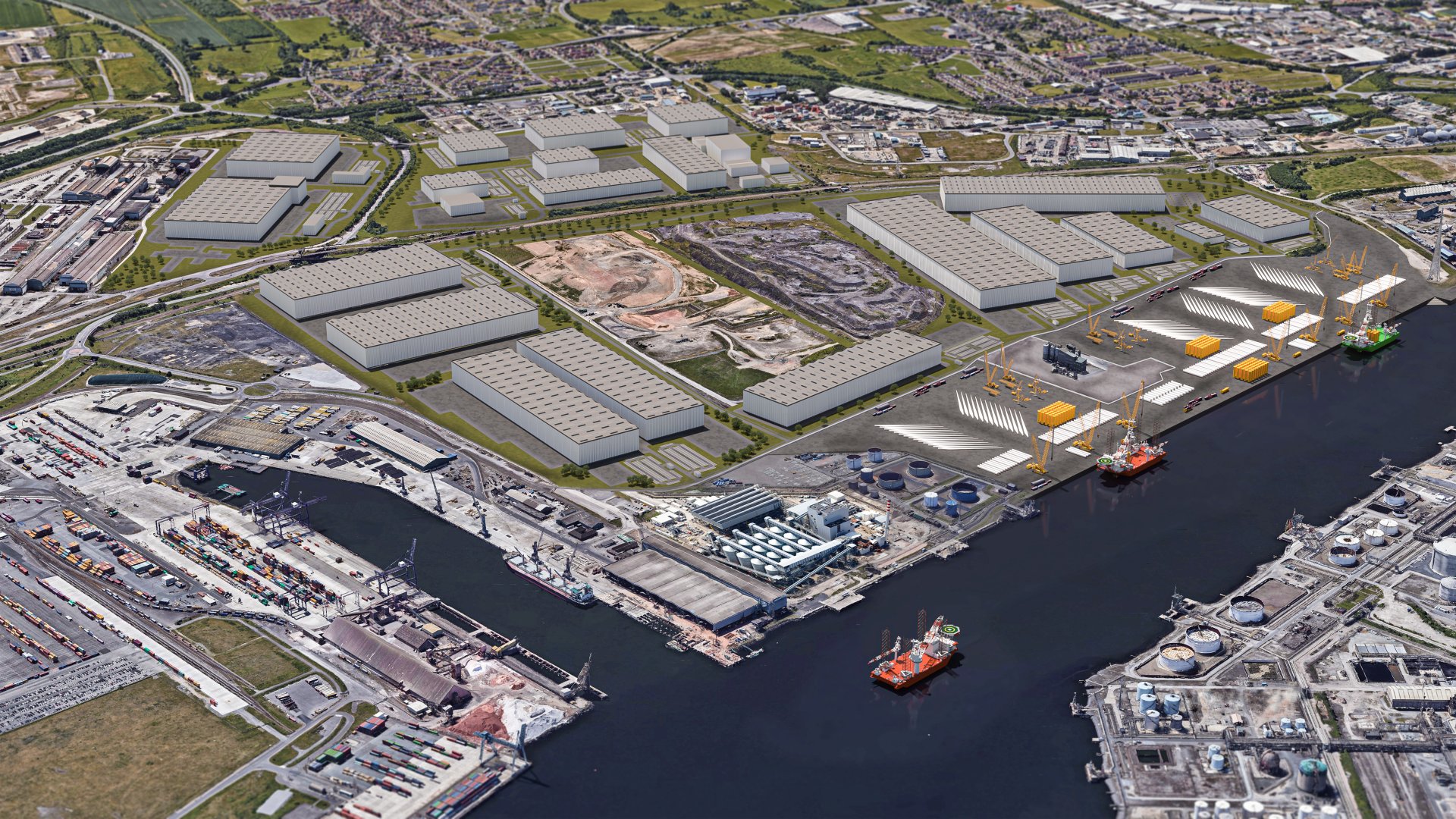 Covering a staggering 4,500 acres, Teesside Freeport is the largest in the UK. It is close to the North Sea, ideally placing it to serve the offshore wind sector. Plus, its excellent transport links make it a gateway to global markets via air, sea, rail and road.

According to Tees Valley Mayor Ben Houchen, the freeport helped secure a multi-million pound investment from GE Renewables to build a new offshore wind blade manufacturing plant at Teesworks, which is estimated to create up to 750 direct jobs and a further 1,500 roles in the supply chain. This would not have happened, the mayor says, without the freeport status.

Tesside Freeport is anticipated to become the UK’s clean energy powerhouse, with up to three more offshore wind manufacturers reportedly interested in being housed on the site. This will help boost the UK’s offshore and net zero ambitions, while at the same time creating thousands of jobs in the local area. 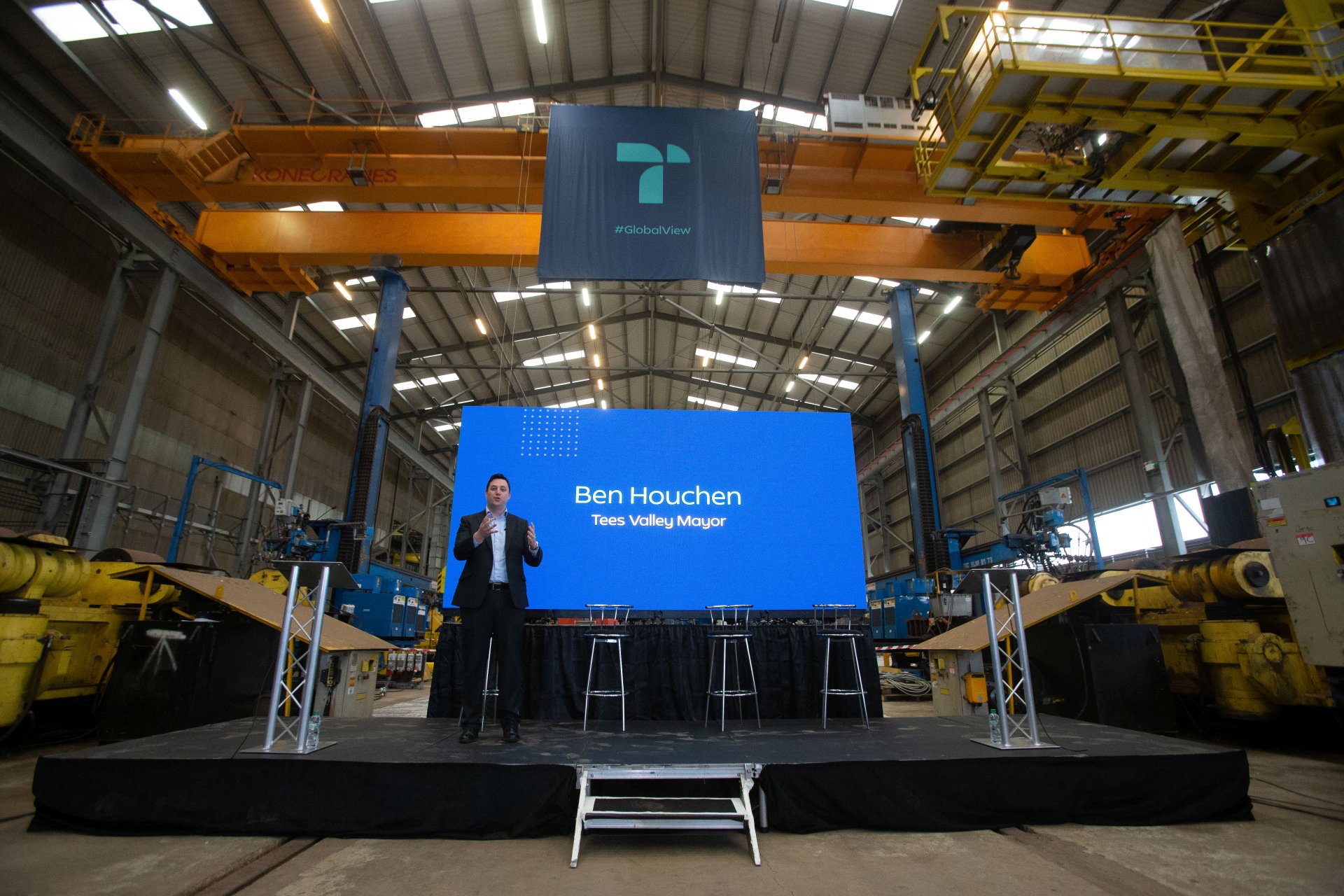 Minister for Levelling Up Neil O’Brien MP said: “I am delighted to see the Teesside Freeport begin operations today, putting the region at the forefront of the UK’s drive to net zero and bringing thousands of high-skilled jobs to the area.

“Freeports will help to generate prosperity and spread opportunity by driving trade and innovation as we level up in every corner of the United Kingdom.

“We’re seeing evidence of this in Teesside already with GE Renewable Energy’s multimillion pound investment as they bring their new blade manufacturing plant to the site.”

Lord Frost, Minister of State at the Cabinet Office, said: “Having left the European Union we now have the freedom to do things differently, including setting up new freeports to turbo-charge our trade with the world’s fastest growing markets.

“Today’s announcement is great news for Teesside and it shows that we are maximising the opportunities of Brexit to create well-paid jobs and drive growth right across the UK.

“As well as more freeports, we want to go further and faster to create a competitive, regulatory environment which supports innovation and boosts inward investment.”

Tees Valley Mayor Ben Houchen said: “The day has finally come – after years of campaigning and shouting about the transformative potential of a freeport for Teesside, Darlington and Hartlepool, we’re at last open for business.

“We’re throwing our doors open to the world, showing businesses that we’re a truly outward-looking, international region ready to welcome the cutting-edge sectors of the future. We’re already reaping the benefits of the Teesside Freeport with the likes of GE who are creating thousands of good-quality well paid jobs for local workers.

“As we lead the UK in the cleaner, safer and healthier industries and jobs of tomorrow, the sky’s the limit as to what the Teesside Freeport can achieve.”